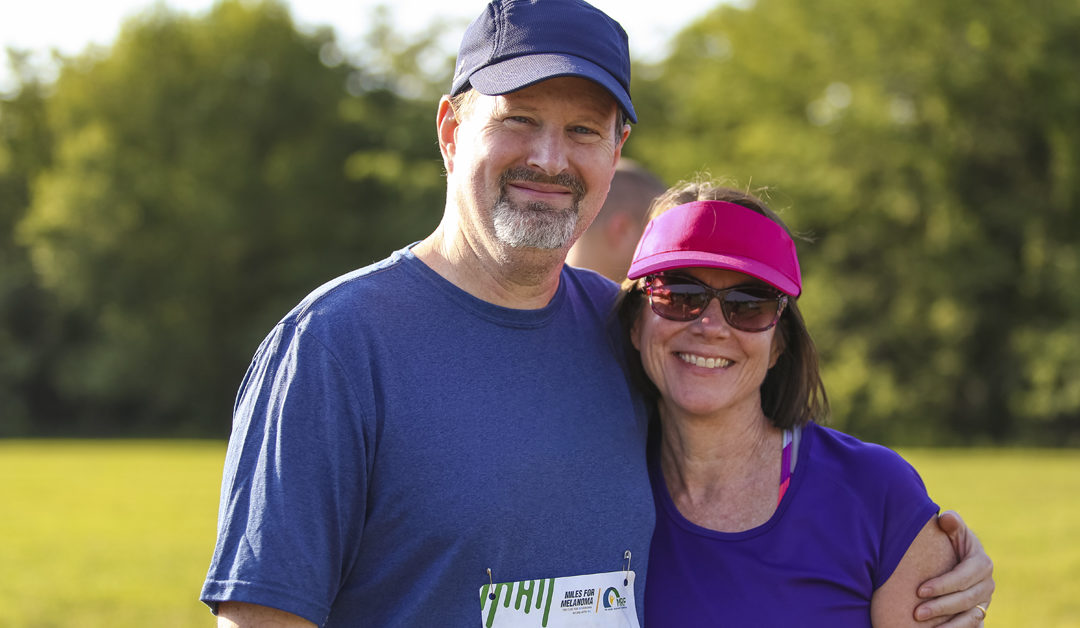 This is Brave: Bradly Tomberlin 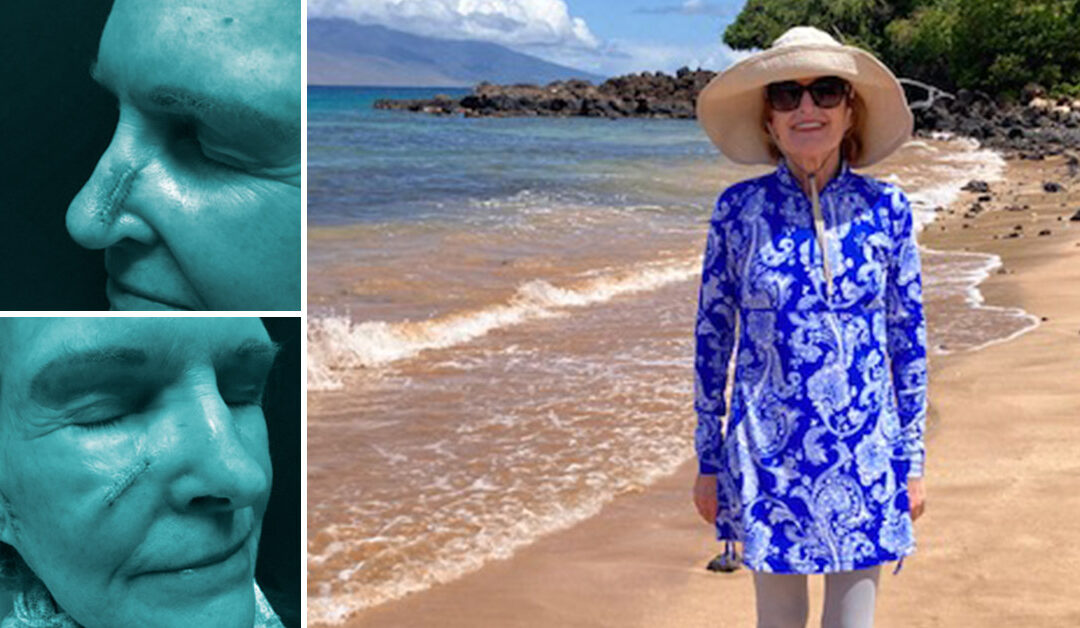 This is Brave: Rae McKeating 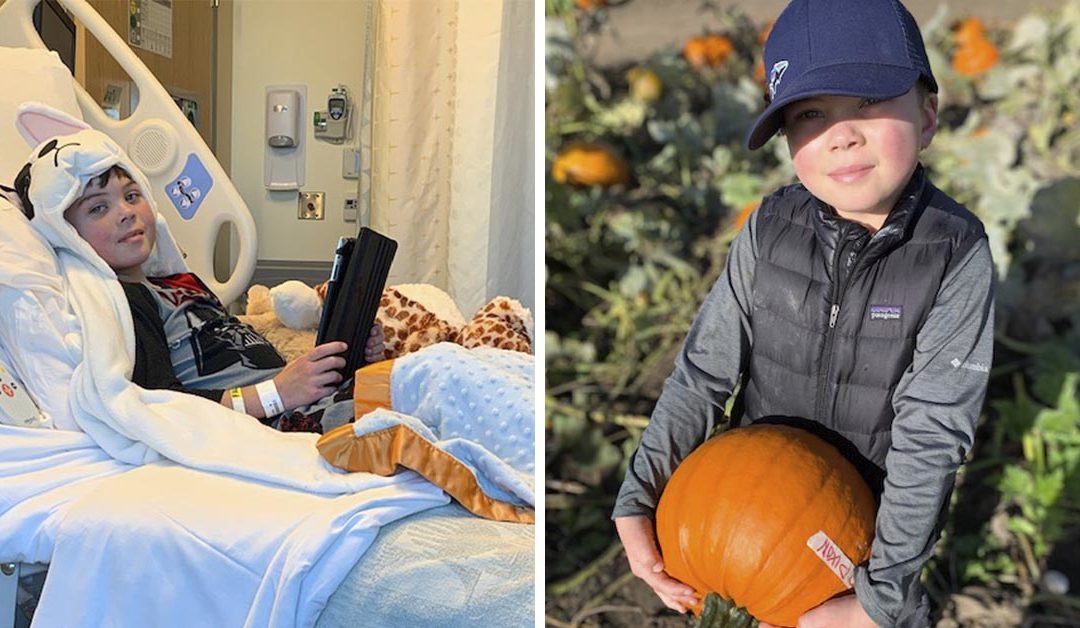