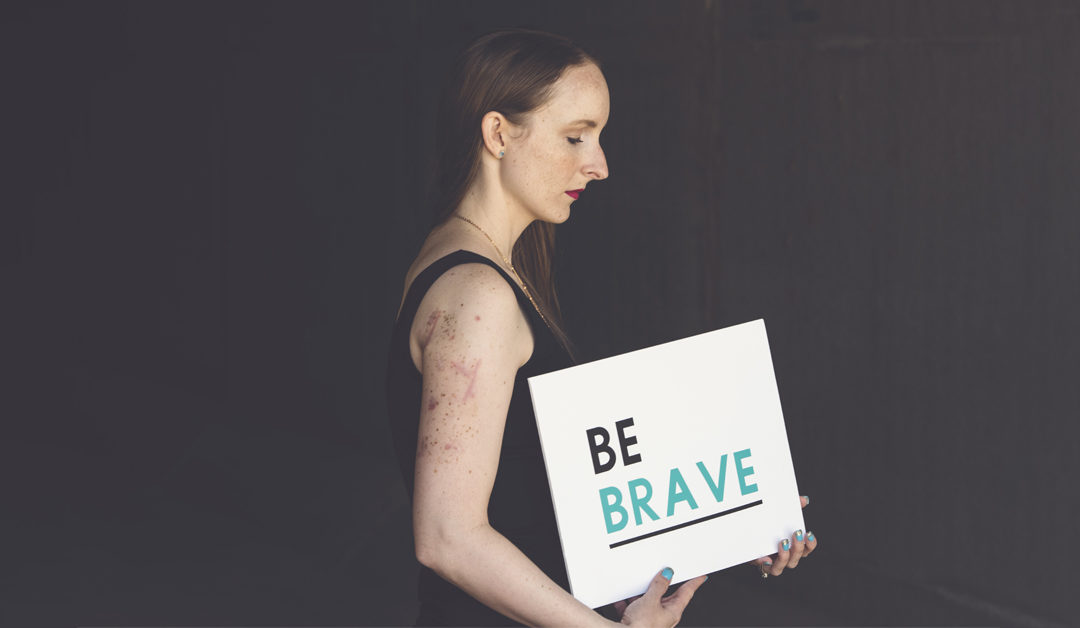 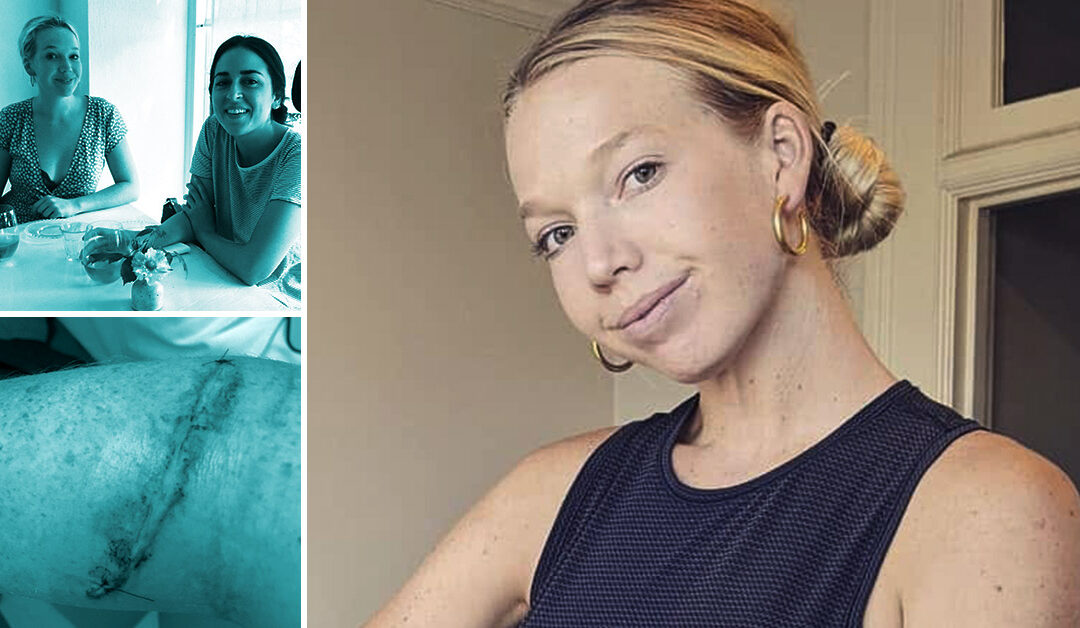 This is Brave: Patrice of One Peloton Couple 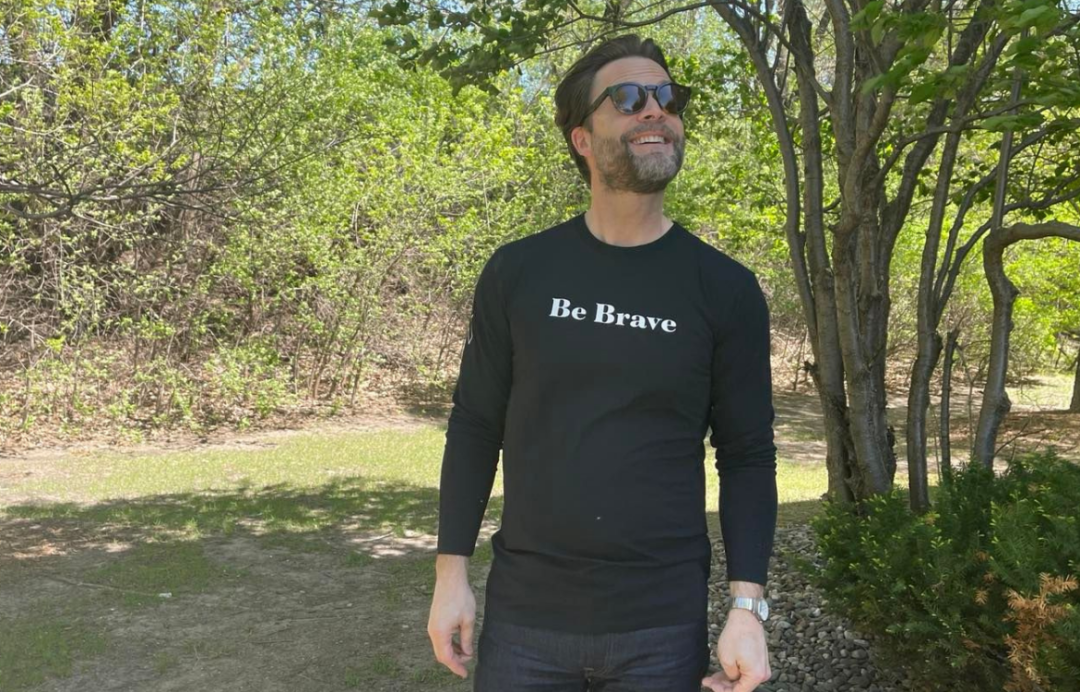 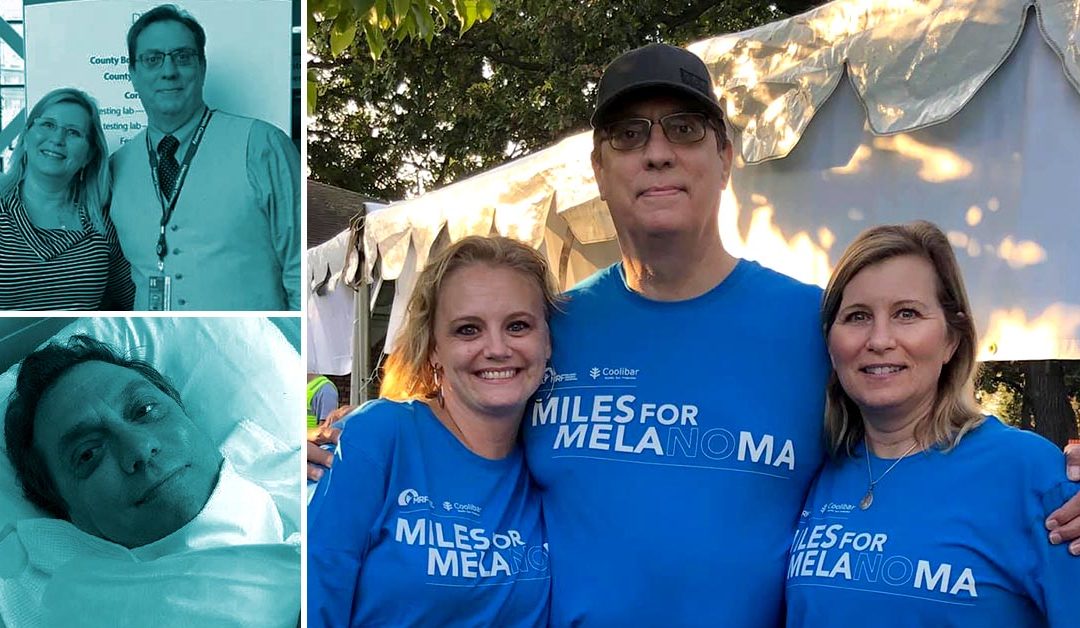