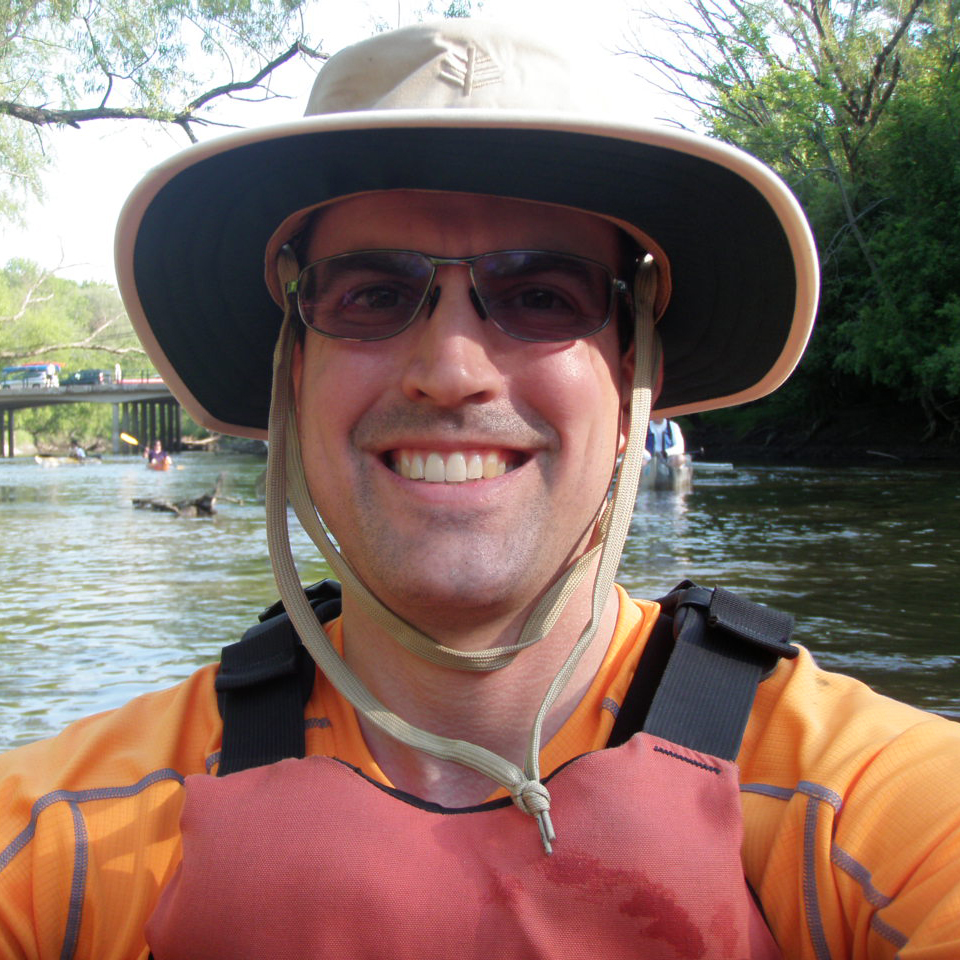 Glenview, IL – The Coolibar Discovery Wide Brim Hat successfully completed the DesPlaines River Canoe & Kayak Marathon this past Sunday, May 20, 2012.  The hat accomplished this feat while riding on the head of Jeremy Van Ek, amateur but fanatical paddler, and was accompanied on the journey by a Coolibar Short Sleeve Fitness Shirt and a generous slathering of All Terrain Aqua Sport sunscreen.  The DesPlaines marathon is a 18.5 mile paddle down the DesPlaines river in the suburbs of Chicago for canoeists and kayakers.  It’s the second longest running paddling race in the US, and typically sees 500-600 boats in the race.

“The conditions of the race this year demanded tough protection,” say’s participant Jeremy Van Ek. ” 90 degree heat with not a cloud in the sky, which is very unusual this time of year for the Chicago area.  Add to that a stiff wind out of the south, which was the predominant direction we were paddling during the race.  I can attest that the double chin strap on the Discovery Hat works very well…the hat was blown off my head twice during the race, but fortunately the chin strap saved it from being lost entirely and kept it hanging around my neck.”

Van Ek also had to say, “The Coolibar gear did well in the race.  This early in the year in Chicago us northerners are still all very white from the winter, so risk of sunburn on an unusually sunny and hot day is high. I didn’t have a trace of pink anywhere, even on my face, after a solid 4 hours in the direct sun, in wet and windy conditions.”

The Coolibar/Van Ek pairing turned in a decent finish for their debut event: 10th out of 28 in the men’s long kayak division, and 51st overall of about 600 boats of all classes. 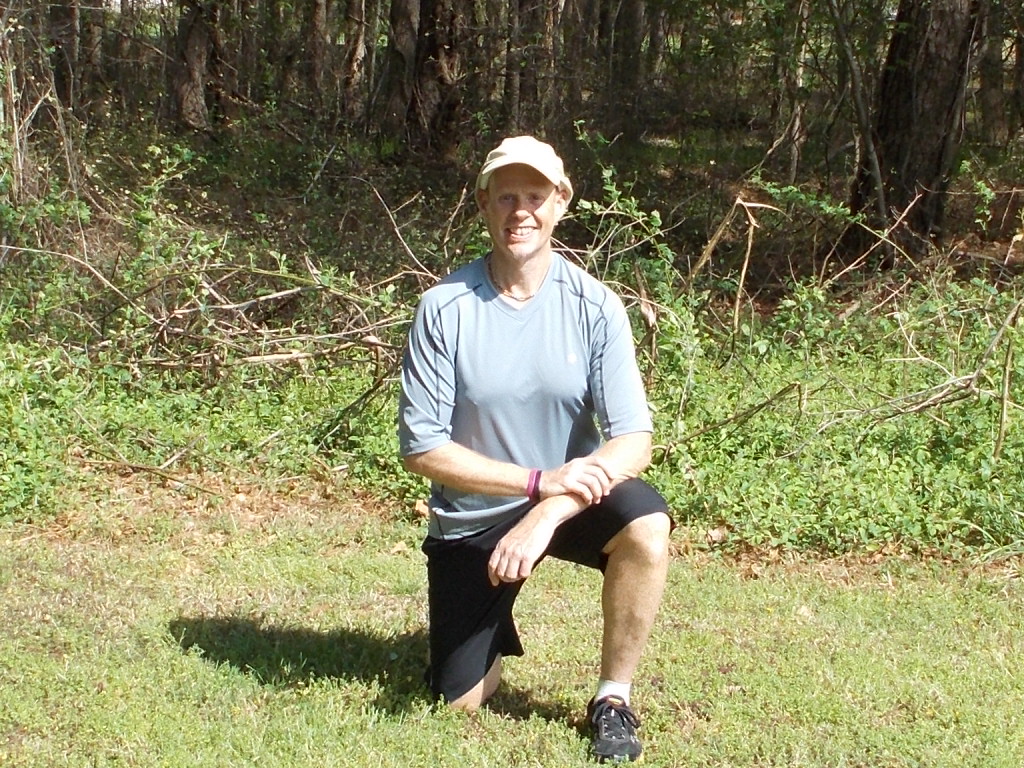 Getting Active in Summer 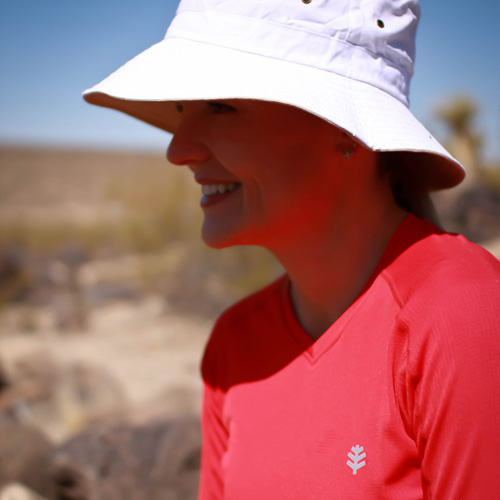 Falling Off the Fitness Wagon