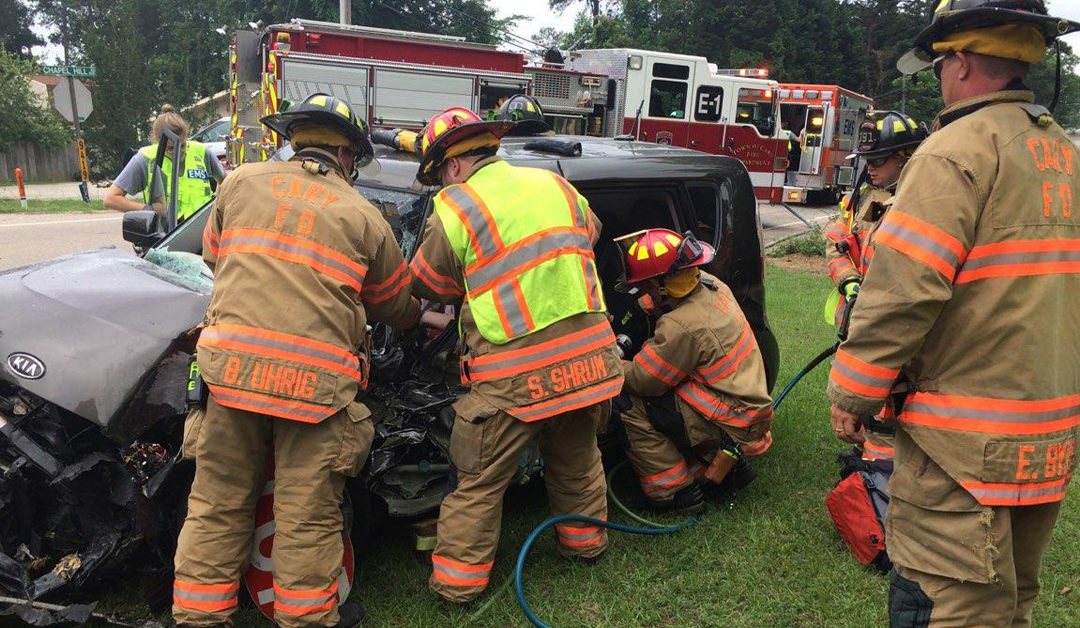 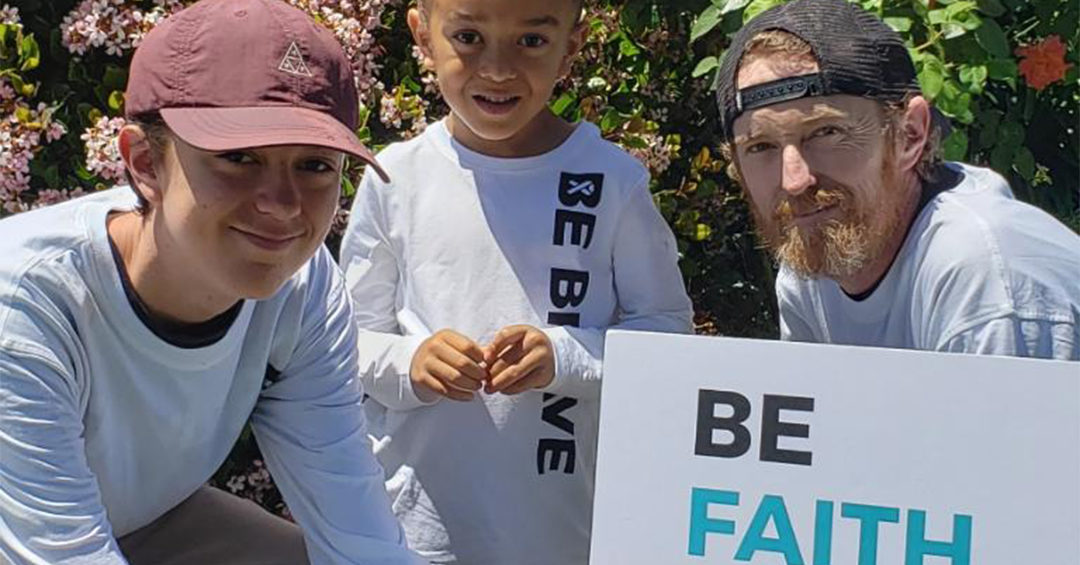 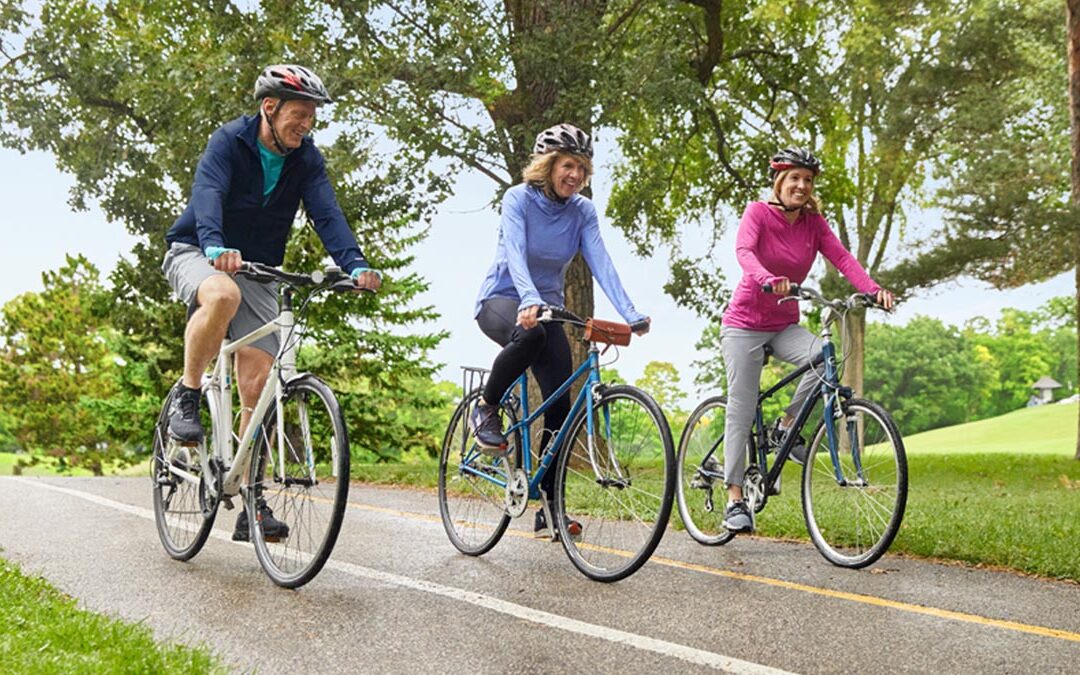 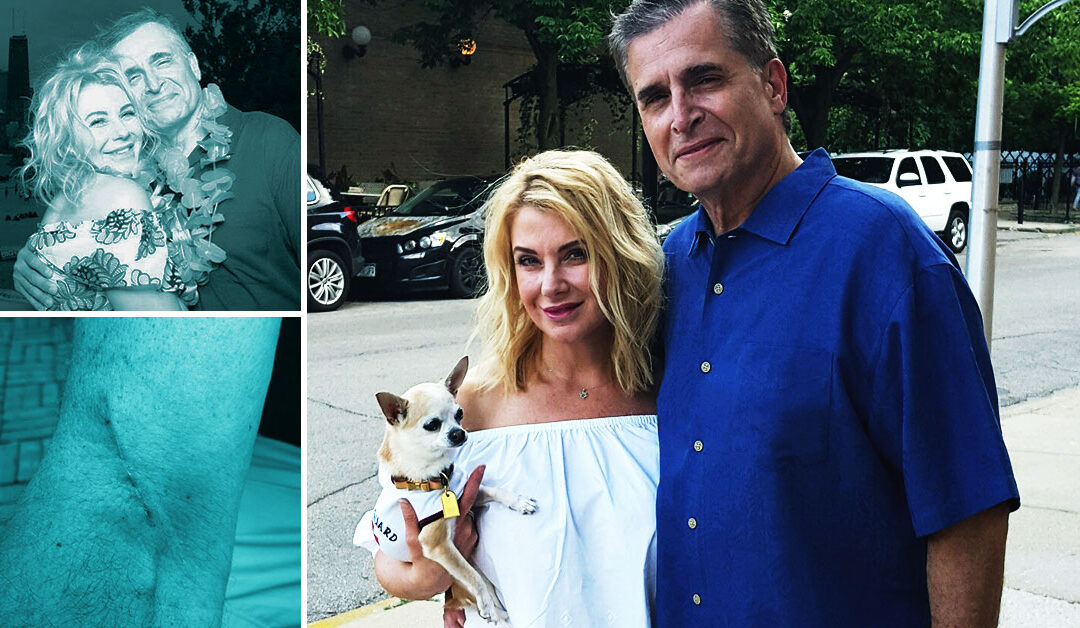 This is Brave: Renata Block