The Race of a Lifetime 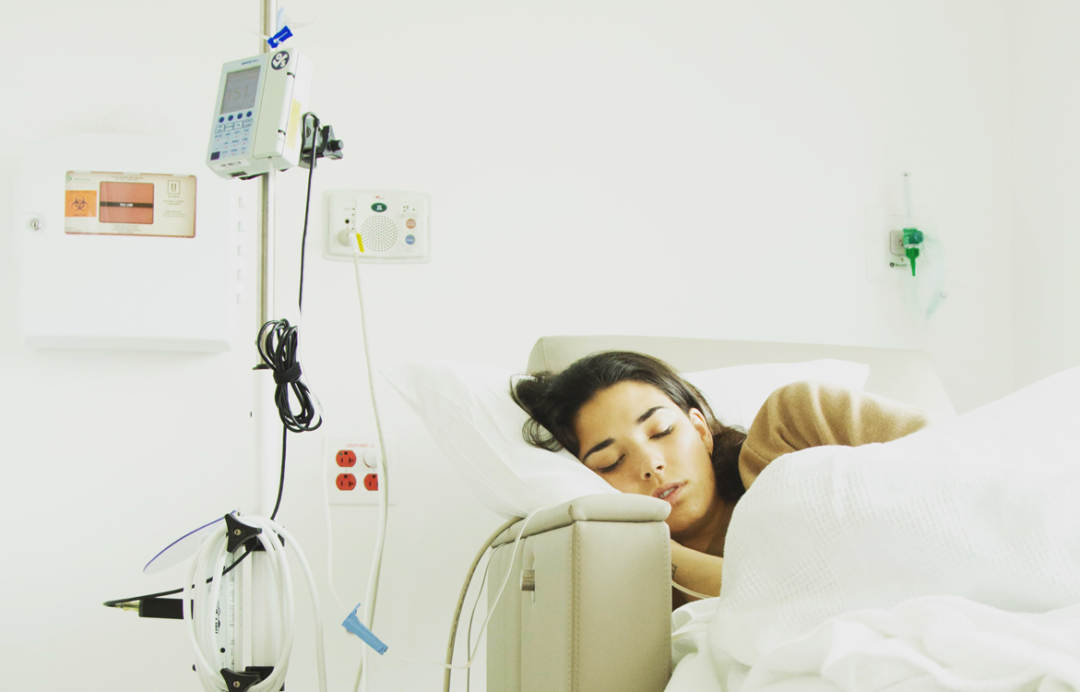 At 26 years old, Grace Pophal is a daughter, sister, niece, partner and friend. A lifelong competitive swimmer, she entered Ohio State University in the fall of 2010 as a Division 1 swimmer with a lifetime of possibilities ahead of her.

During her time at school, she struggled more than ever and no one could figure out why. In October of 2015, they received the answer. After experiencing prolonged and severe back pain with migraines, a doctor’s appointment was made and x-rays were performed. Within a week, Grace was diagnosed with Stage 4 Metastatic Melanoma. Five tumors were found in her brain, while her back pain was caused by a tumor on her lung so massive that it was putting significant pressure on her spinal cord. Tumors were also found in seven of her other organs. Subsequent treatment with radiation caused swelling, and Grace underwent emergency brain surgery to remove the two largest tumors causing pressure on her brain. By November 2015, Grace’s future looked hazy.

Moving forward, Grace is still here and continues to fight every single day. She was treated with an aggressive form of targeting pills and has been hospitalized several times with side effects, but her tumors have all been significantly reduced in size. A successful second brain surgery was performed in June 2016 and she would shortly after begin her first course of Immunotherapy treatment.

Her journey has been filled with blood, tears, heartache, celebration, a pup named “Otis”, hospital socks, ice cream binges and too many body scans to count; and there is still a long way to go.

Today, Grace has no active tumors in her brain, is a yoga teacher and receives immunotherapy treatment every other week. She’s faced every challenge this diagnosis has given her with unbelievable courage, strength, humor and determination, and continues to fight for her future.

Grace has also been working on fundraising for Melanoma research and was a big part of the Miles for Melanoma 5K Walk and Run to be hosted in Cleveland at Edgewood Park! 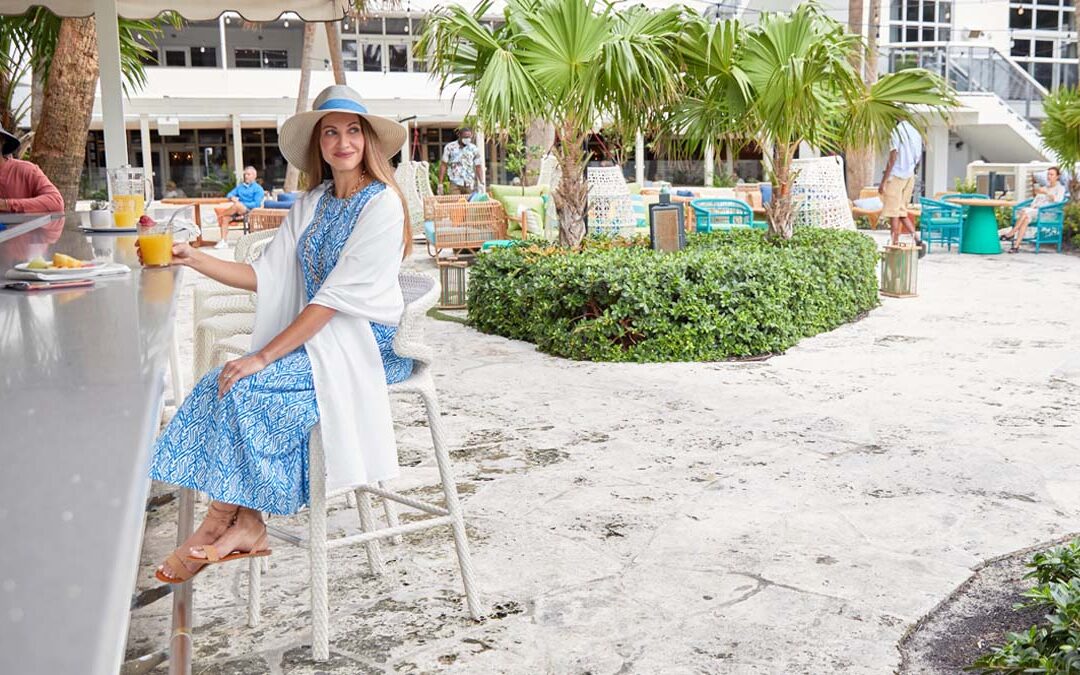 My Motto: Porcelain is Pretty 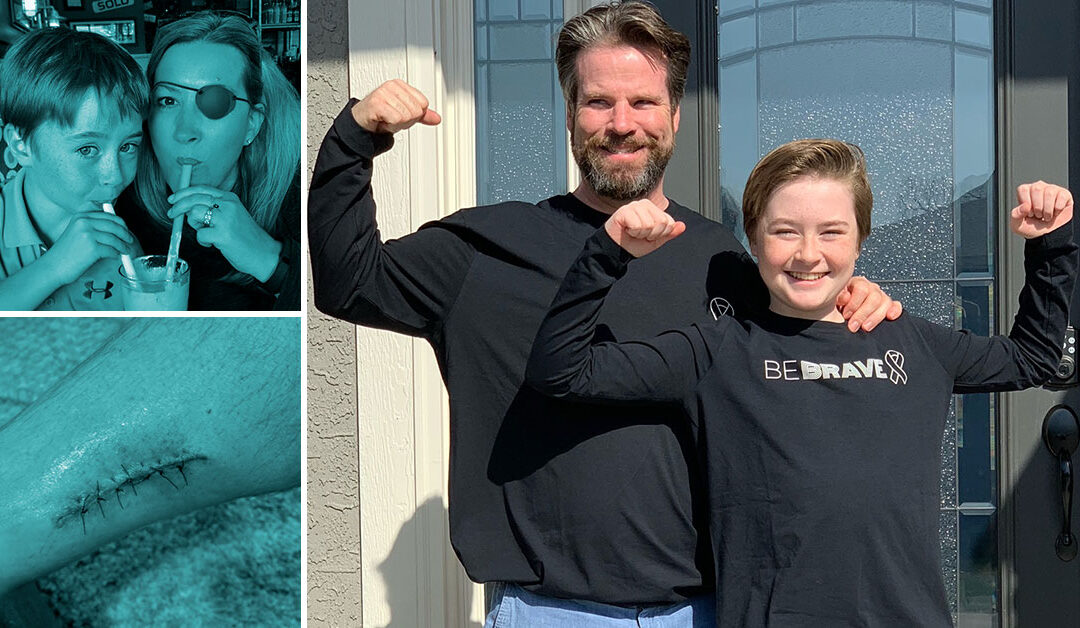 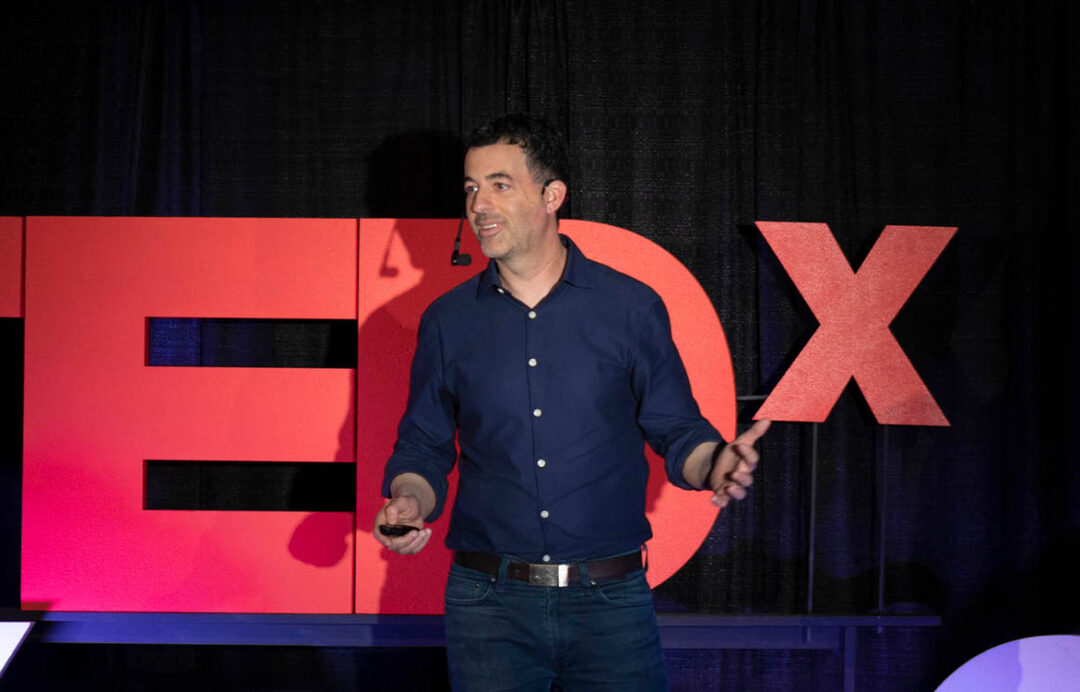 Learning to Wear His Cancer with Pride