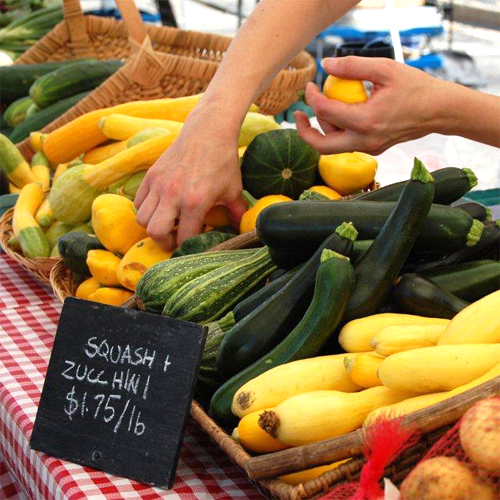 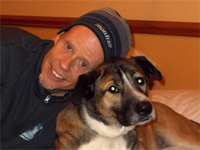 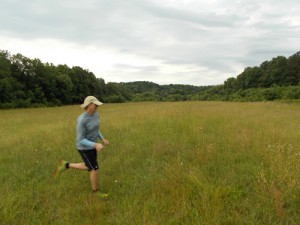 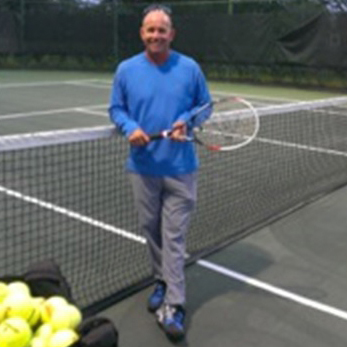 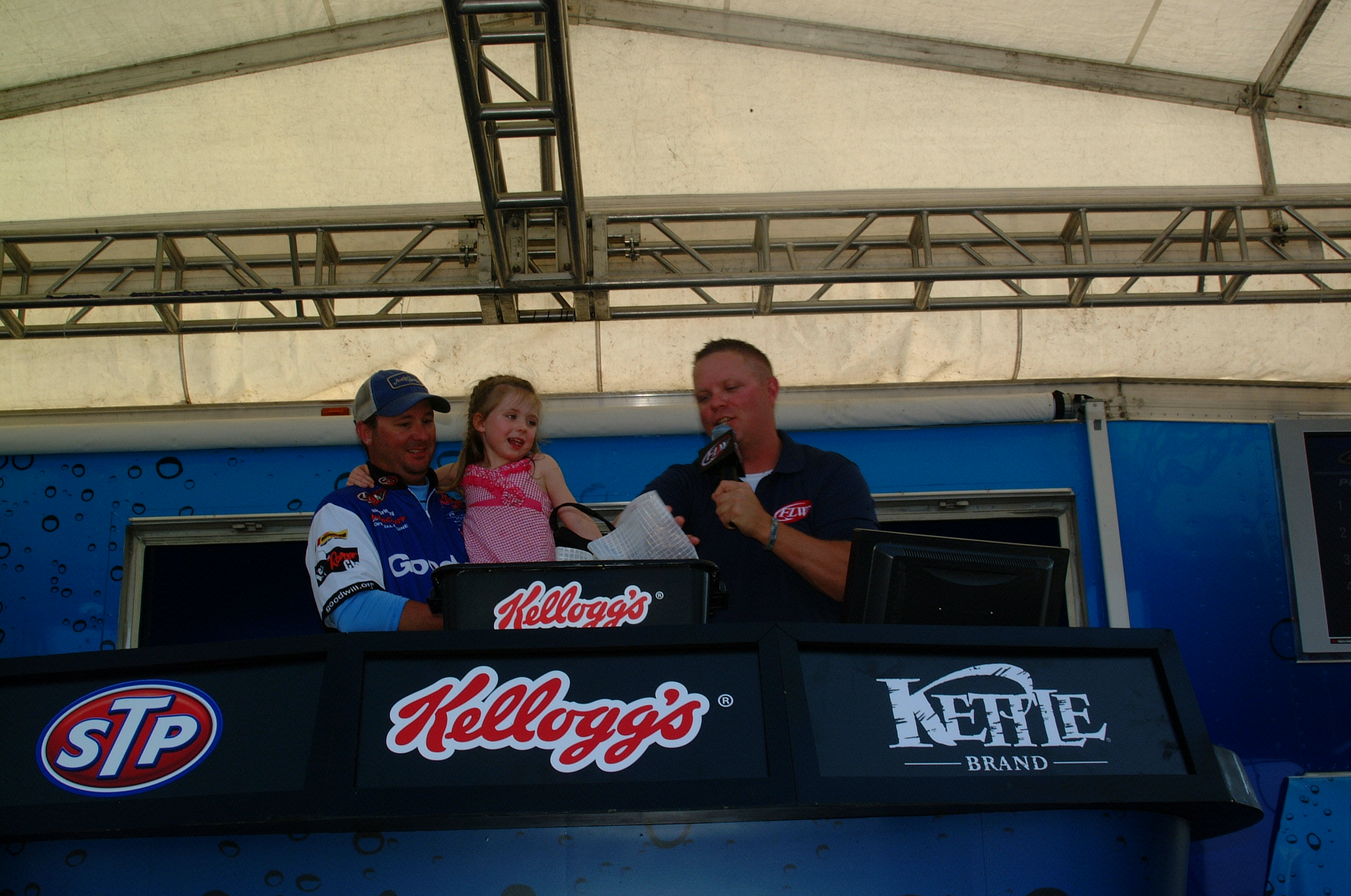 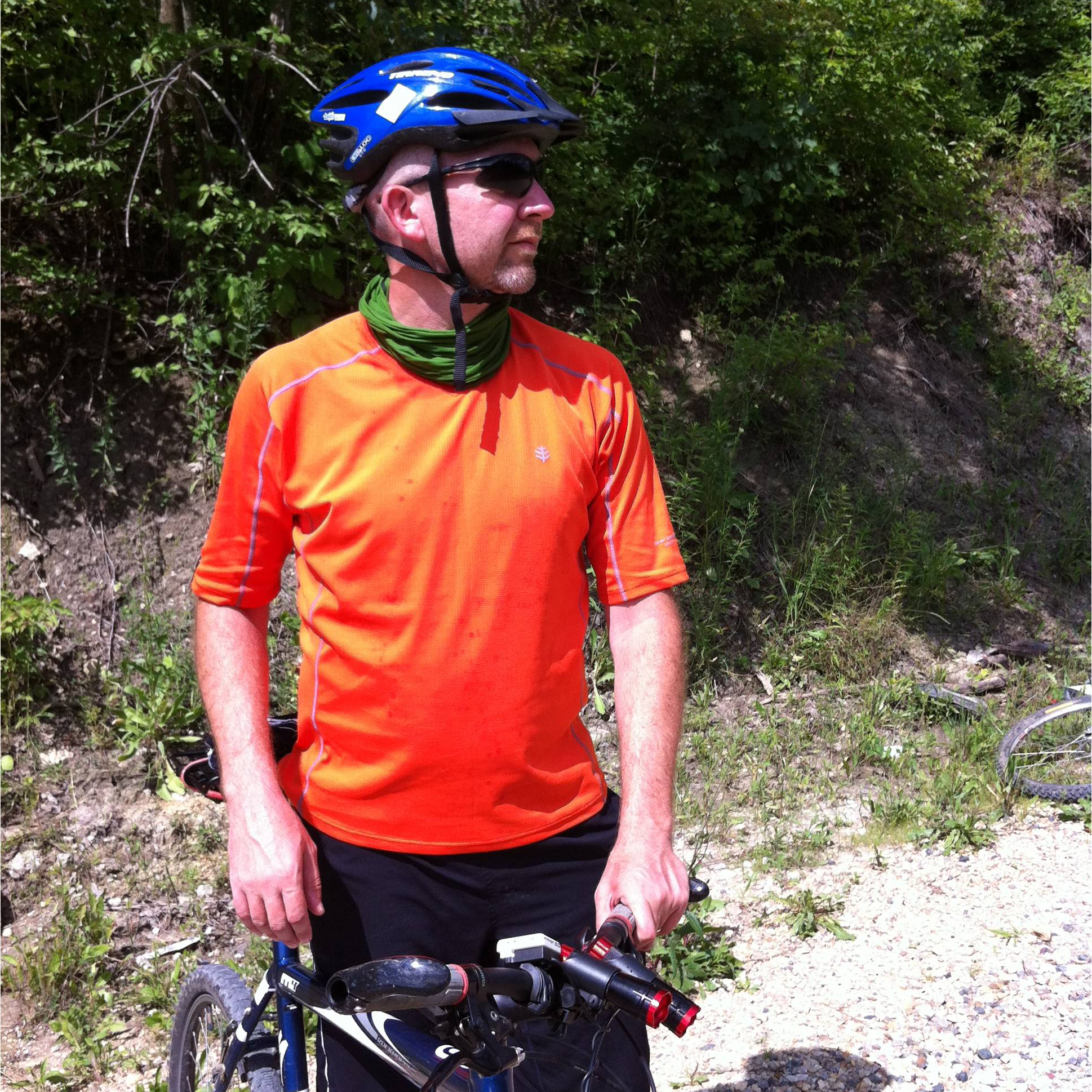 Sun Gaiter: One Item for Covering It All