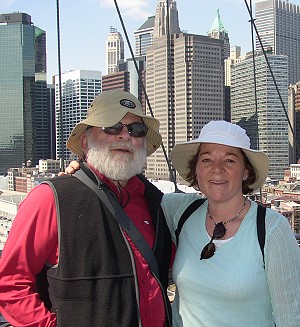 I am in my tenth year of battling the beast called stage IV metastatic melanoma, and I am still just as determined to win as I have ever been!

I was originally diagnosed with Stage IV metastatic melanoma in April 2003 just as my daughter Emilia turned one. At diagnosis, disease had spread to my lungs, femur and multiple sub cue locations and my prognosis was grave. I completed two and a half years of bio-chemotherapy and surgery at California Pacific Medical Center in San Francisco and had no evidence of disease in 2004. In recognition of the fifth anniversary of my diagnosis, I spent the first five days of May 2008 walking, with my father (pictured above with me), from Napa to San Francisco (77 miles) to personally thank my physician, Dr. David Minor, and celebrate the gift of life. It was truly the walk of my life!

In May 2009 (the same month as my original diagnosis in 2003), I discovered somewhat ‘by accident’ a lump on my side. It was sudden and unexpected by all, doctors included. A biopsy quickly determined the lump was melanoma, surgery was done with no other cancer found, and I launched into an inpatient IL-2 protocol. Unfortunately, three month progress scans (September 2009) showed a new mass, launching a five month bicoastal diagnostic and potential protocol obstacle course. Our search ended as of March 2010, when after three attempts, I was accepted in the phase II PLX4032 trial at the UCLA. I was an early and complete responder to the drug; however, the side effects were severe and unfortunately the disease returned by the end of the year.

With few options available, I had surgery again in January 2011 to remove a tumor, muscle and nodes in my shoulder and was confident we finally had the upper hand. Despite our determination, melanoma is a crazy beast and it quickly returned. After much discussion and debate regarding quality of life, impact on family, and attempts to forecast the future (ha, ha!), we made the decision for me to start on the newly approved drug “Yervoy” (Ipi) in May 2011.

The response to treatment was positive and we enjoyed a few months “in the clear” only to have the end of the year bring the news that the disease had progressed to my brain. Brain zapping commenced (gamma knife) and was followed with another course of Yervoy. Thankfully my brain is showing signs of improvement (that is shrinking tumors!) but the disease in my body has not been stabilized. 2012 began with a storm of research and investigation on “what next” and it was determined that the immediate course of action called for the surgical removal of a mass in my duodenum. The surgery was a challenging one but I have recovered well. Radiation of seven additional tumors followed in conjunction with another round (third) of treatment with Yervoy (Ipi) that will continue until mid summer. Our fingers are seriously crossed as well.

As always, we remain guided by hope, astounded at the community that continues to surround us, very grateful for the incredible scientific advances that continue to provide us with treatment options and determined to live as full and “normal” of a life as we can.

Kari Worth on Caring Bridge 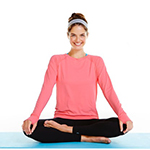 Coolibar Asks: What Does Yoga Mean to You? 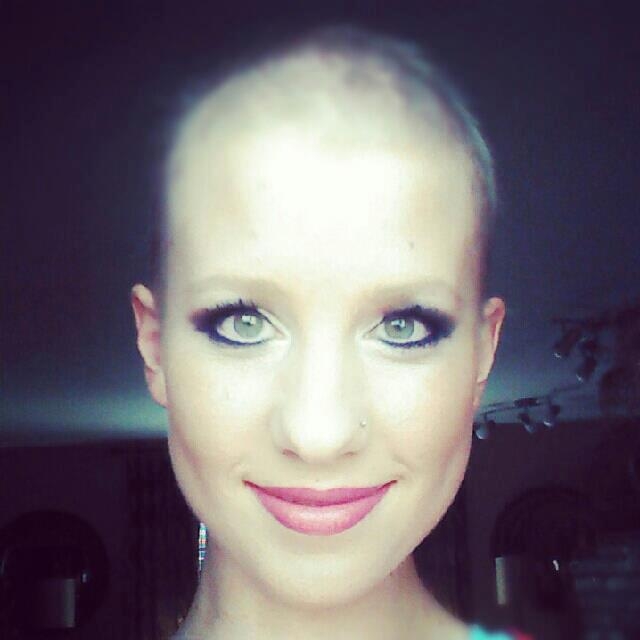 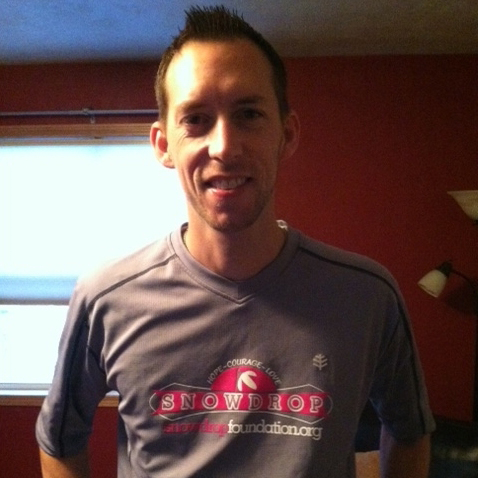