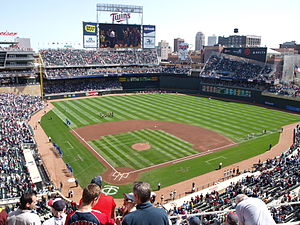 So far in April we have one exciting new item to talk about, which is our 2014 summer catalog; it’s starting to ship this week! Which would logically lead to another exciting thing: it’s baseball season again!

If you’re lucky enough to live somewhere that has baseball – major league or not – you might be thinking, like we are, about lots of days outside (hopefully) in the sun, watching your favorite teams (hopefully) skyrocket to glory on the diamond. Are you ready?

Here in Minnesota, we’ve been relatively sheltered – no really, we mean sheltered – when it comes to outdoor baseball. This is just the fifth season for Target Field in Minneapolis, where we can finally watch the Twins play baseball outside. In the 29 years before Target Field, professional baseball was strictly a domed sport in these parts.

So actually we have three more exciting things we like to talk about: baseball opening day, which here will be on April 7; the 2014 Major League Baseball All-Star Game, which will be held here in mid-July; and sun safety, which is everywhere all the time.

How Long Is Too Long?

According to the Boston Globe the average baseball game lasts two hours, 58 minutes. Why so long? Should the game be shortened? Should there be rules against, say, batters re-adjusting every piece of equipment between pitches?

We don’t know!  But we do know that this is a lot of time to be directly under the sun without protection, even at the

very beginning of the season. If you’re planning to attend some outdoor games this summer, it’s time to stock up on some UPF 50+ sun protective gear. May we suggest a sun hat? Perhaps a light, breezy shirt that keeps you cool even in the sun (we have them for men, too)?

This is just to get you started. But the fact is, fans of baseball – like fans of tennis, or golf or any other sport that involves being outdoors – should always be aware of sun safety. Here again, in honor of the 2014 Major League Baseball season, are our official SunAware tips: 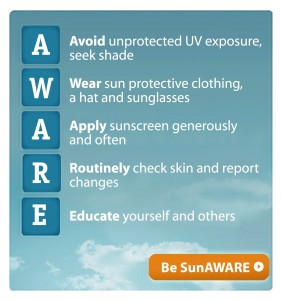 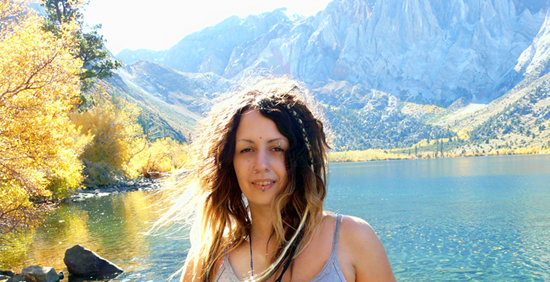 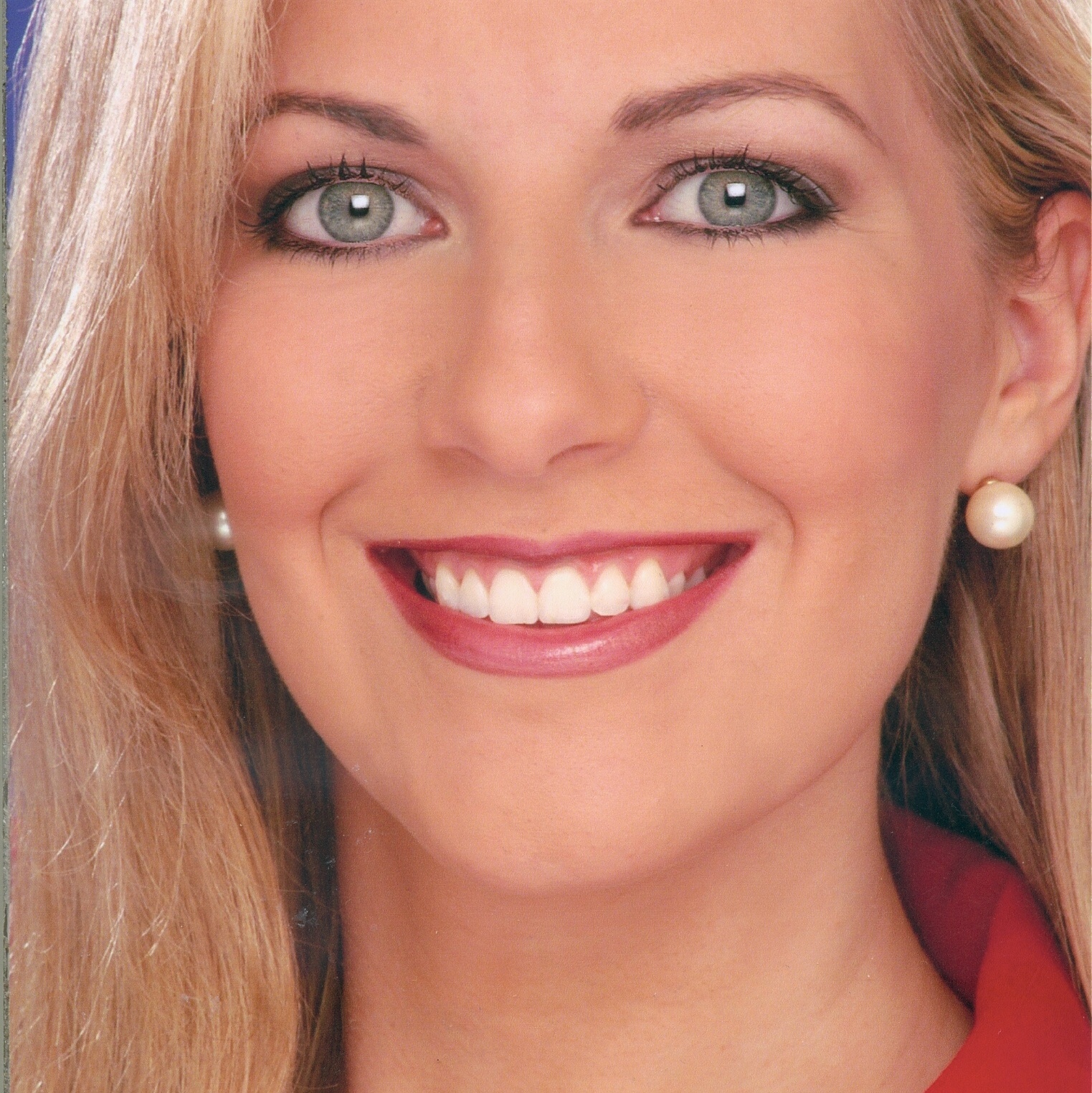 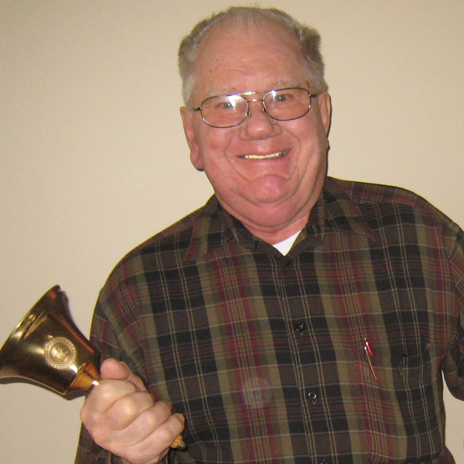