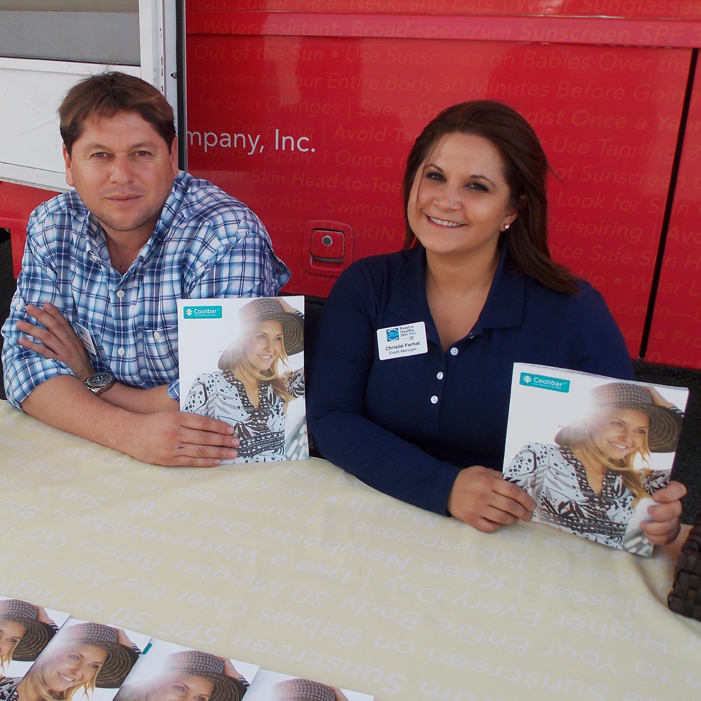 On its sixth year, the Skin Cancer Foundation’s Road to Healthy Skin Tour continues to travel across the country providing free skin checks to the public. This mobile tour kicks off in the New York City area in May for Skin Cancer Awareness Month and concludes end of August on the West Coast.  Since the tours inception, volunteer dermatologist have performed over 16,000 skin checks, detected nearly 7,000 suspected cancers and precancers and 295 possible melanomas. Tour Event Managers Christie Farhat and Chris Alvarez have traveled with the Tour for five years and four years respectively.  Together, they are making a difference in the fight against skin cancer.

In 2009, Christie was in Miami for a screening event and was having difficulty finding parking for the Tour RV. A gentleman, who was a hotel manager where she was staying, stepped forward to help her out. It was Chris and they’ve been together ever since! Chris joined the Tour team the next season and the two of them have been making a difference together around the country year after year.

This year, Christie and Chris wore Coolibar UPF 50+ clothing for their nation-wide tour. Having to set up each of the 50 events around the country themselves, durability is important. Comfort is also a priority since they drive long distances often. “Christie and Chris like Coolibar fabrics, find they wash well and are very easy to wear,” said Whitney Potter, Director of Special Projects at the SCF. Christie’s favorite item is the lightweight Water Jacket and Chris loves the Plaid Shirts! “They’ve both received a lot of compliments on their attire — mainly from the volunteer dermatologists who recognize the brand and appreciate its protection from the sun’s damaging ultraviolet rays,” said Potter. In the spirit of skin cancer prevention, “covering up” with Coolibar is key for Christie and Chris since they spend a lot of time outside in the summer sun during the Tour season.

For more information on the Road to Healthy Skin Tour, visit www.SkinCancer.org/Tour 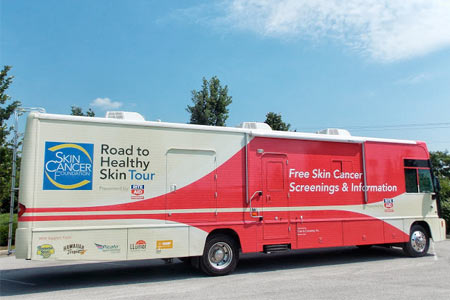 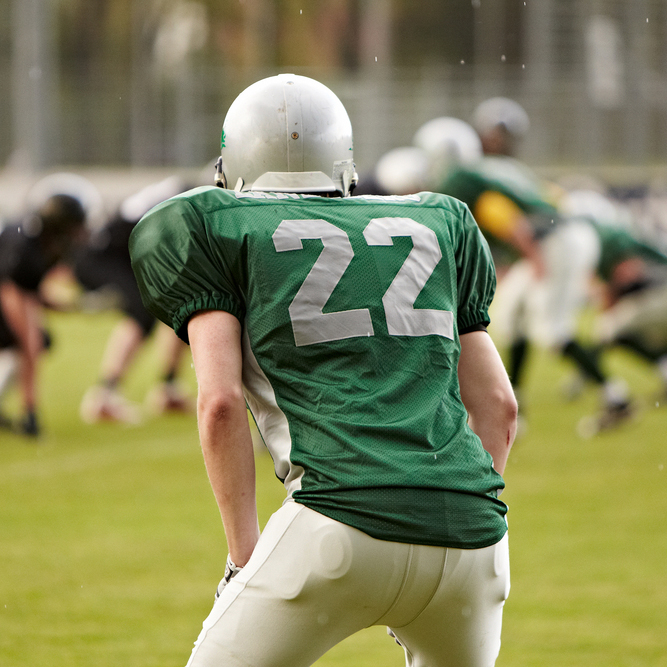 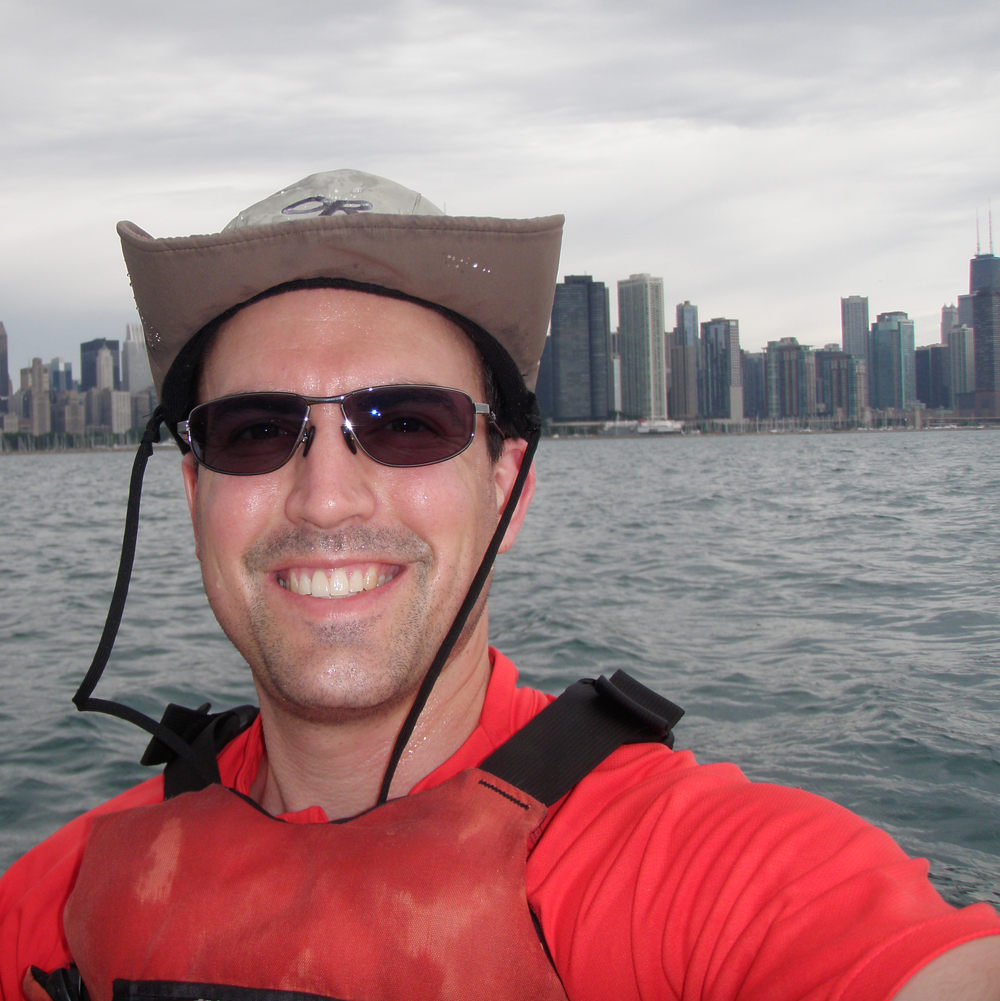 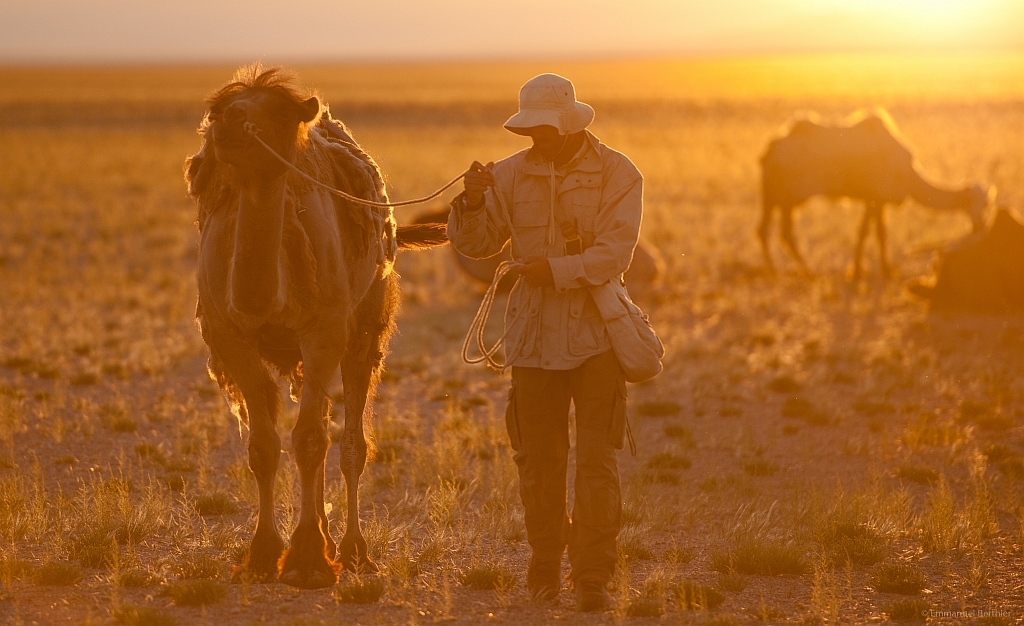 A Man Fascinated by the Desert and Extreme Heat