Skin Cancer in Skin of Color 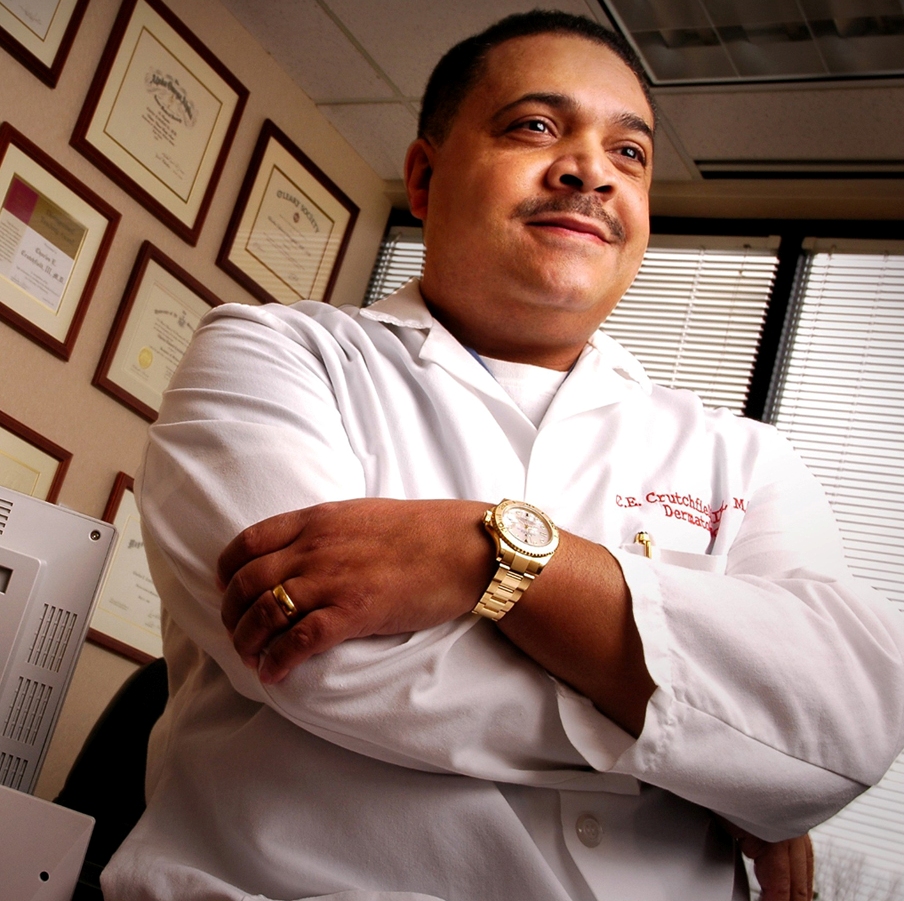 Only people with light colored skin can get skin cancer—right? The truth is that anyone of any ethnic background is susceptible to all types of skin cancer including melanoma, the most serious form of skin cancer. According to the Skin Cancer Foundation, skin cancer is in fact more common in Caucasians. When caught early and treated soon after, skin cancer is almost always curable. However, it’s more likely to be fatal in people of color because it’s usually detected at later stages.

People with darker skin tones do have more “natural” protection from the sun’s ultraviolet rays. Cells in the outermost layer of skin called melanocytes produce melanin, the pigment that gives skin and eyes their color. This pigmentation helps protect the skin against the sun’s ultraviolet rays that can lead to skin cancer and premature aging. “In African American skin, melanin provides a sun protection factor (SPF) approximately equivalent to 13.4, compared to 3.4 in white skin,” states the SCF.

“Pigmentation doesn’t give you a free pass,” says Crutchfield. “It doesn’t matter what color your skin is, anyone can get skin cancer.” Crutchfield also notes that even though pigmentation does offer some sun protection, that using sunscreen with an SPF of 30 or higher and broad-spectrum coverage is recommended for everyone. “I also recommend sun protective clothing and sun hats with a high ultraviolet protection factor (UPF) as it’s more effective and easier to use than sunscreen alone,” says Crutchfield. Crutchfield, along with other skin cancer prevention organizations, hope that ethnic groups will soon pick-up the message and start protecting themselves from the sun. 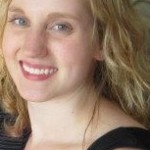 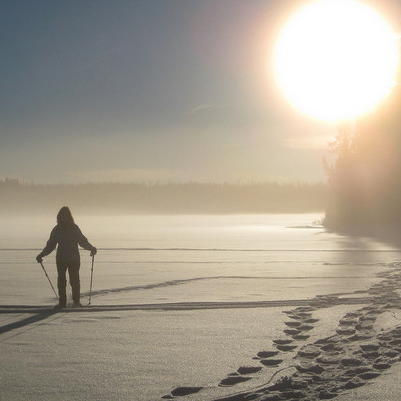 Get Your Vitamin D, Just Not From UV 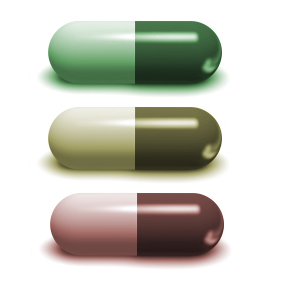 Can Vitamin A Help Prevent Melanoma?