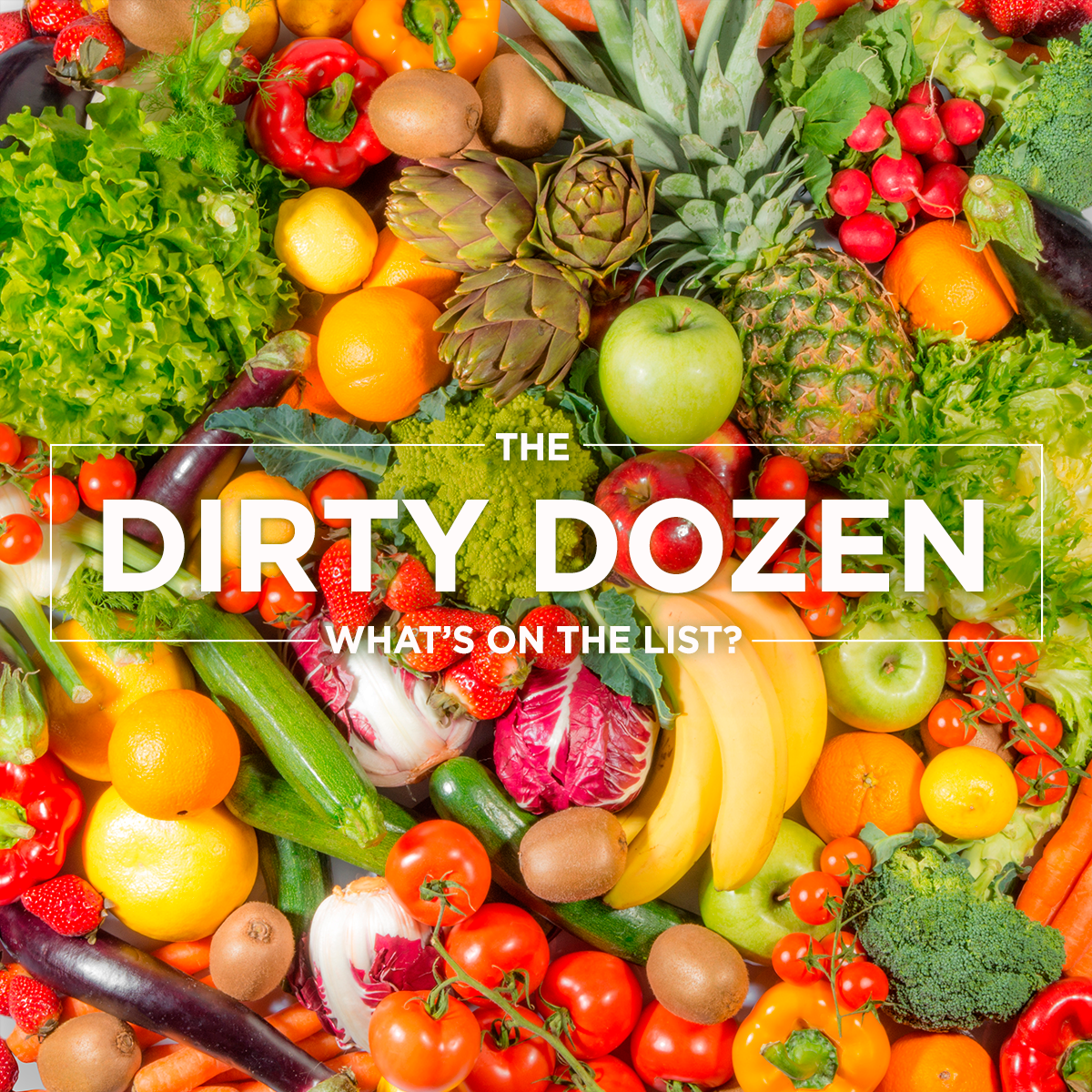 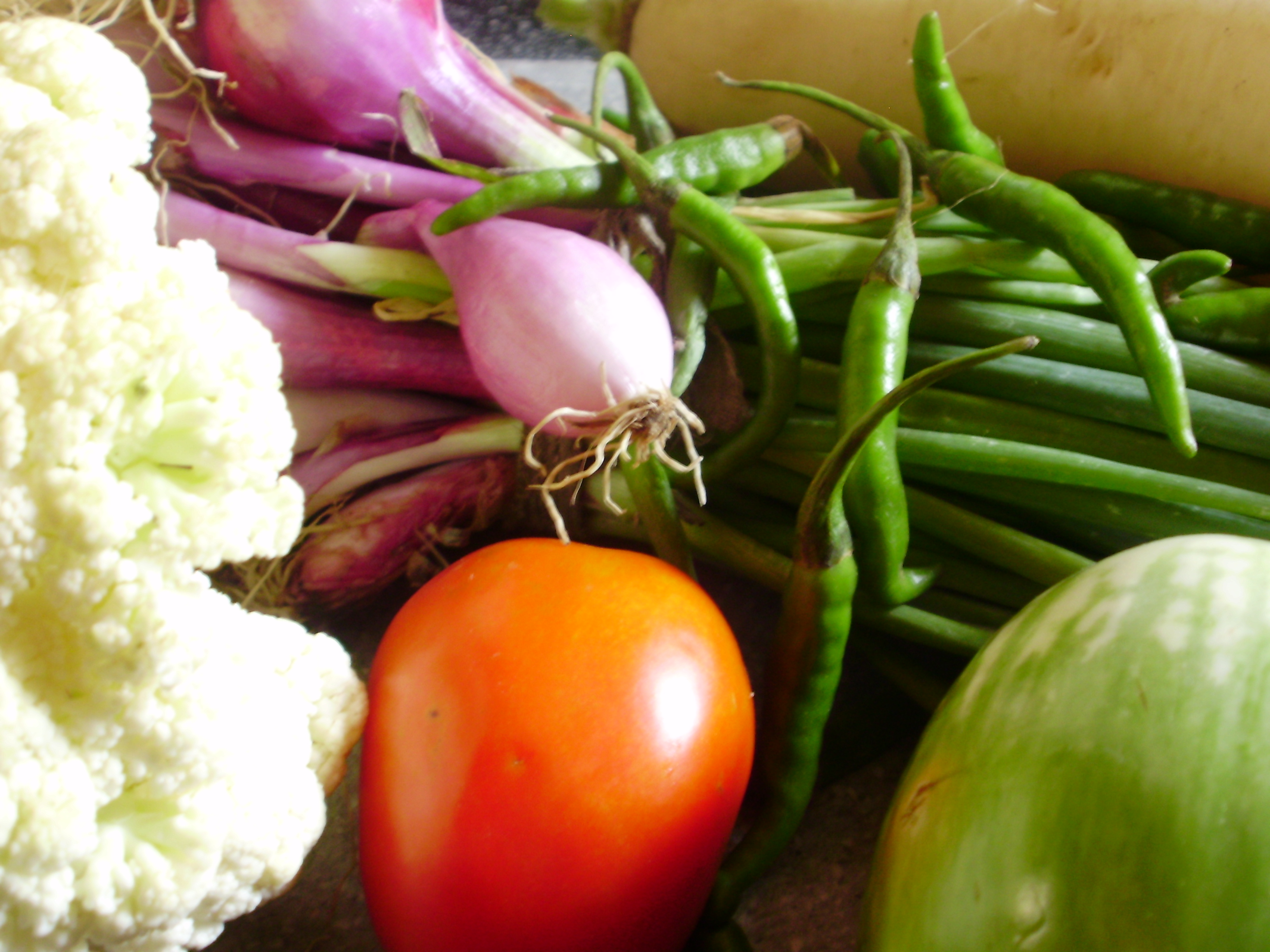 The holidays are here. I know this because of the influx of cookies, candy and deluxe gourmet gift baskets from Harry & David that arrive daily at the Coolibar office. Most of the year, I can contain my sweet tooth, but I have a difficult time during the very special holiday season. And the office is just the start, there’s still 2 weeks of cheesy appetizers, creamy eggnog and cranberry cocktails to contend with.

So, I thought it would be helpful for all of us to have a few tips to help maintain our weight over the holiday. I looked to WebMD for holiday survival suggestions and they came through with a great list. I realize it’s long, but there are a lot of really great ideas here.

Happy holidays from Coolibar and remember to eat responsibly. And if you blow your diet, don’t beat yourself up, just get right back on track, so you can start off the New Year looking and feeling great.

Got a sweet tooth? Check out this Quiz: Do You Know How to Do Dessert Damage Control?