Together We Will… Inspire Action 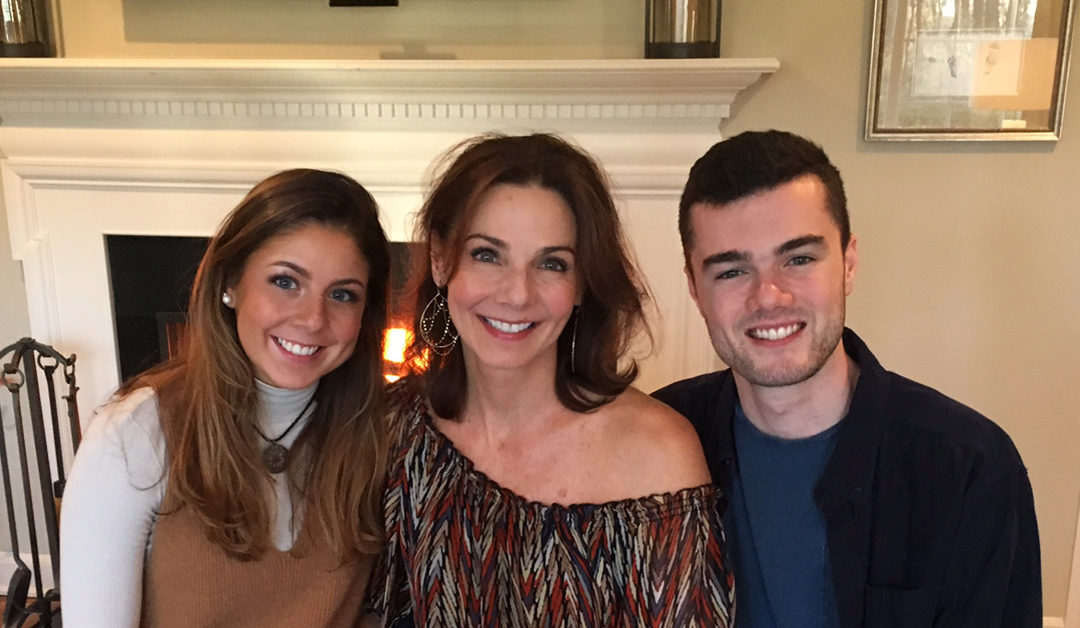 Susan Reynolds, Auction Chair for the Melanoma Research Foundation, along with her kids.

I was sitting next to my son Ryan’s bed in the Pediatric ICU and in walked my sister, Paula, with the guy she had recently started dating. His name was Michael. I had this really cool mobile in all different primary-colored geometric shapes that I wanted to hang above Ryan’s hospital bed but couldn’t figure out how to do it. So Michael took control and got it done right then and there.  At the time, Ryan was in a paralytic, sedated state, so Michael knew that hanging the mobile was really more for my benefit than for his, so that I could feel like I was doing something to help my very sick son. That day, I witnessed true kindness and had my first real glimpse of Michael’s gentle heart and spirit. That was 22 years ago.

Michael had been diagnosed with melanoma when he was in his early 20’s.  When he and Paula got married, we knew that he was managing each new melanoma occurrence with courage and determination. There was never an ounce of self-pity… he just did what needed to be done. He became a dad to two beautiful boys, Jack and Andrew who, along with my sister, were the lights of his life. He was an amazingly loving and involved father, and when he died six years ago, we all lost one of the best people to ever come into our lives and our hearts. 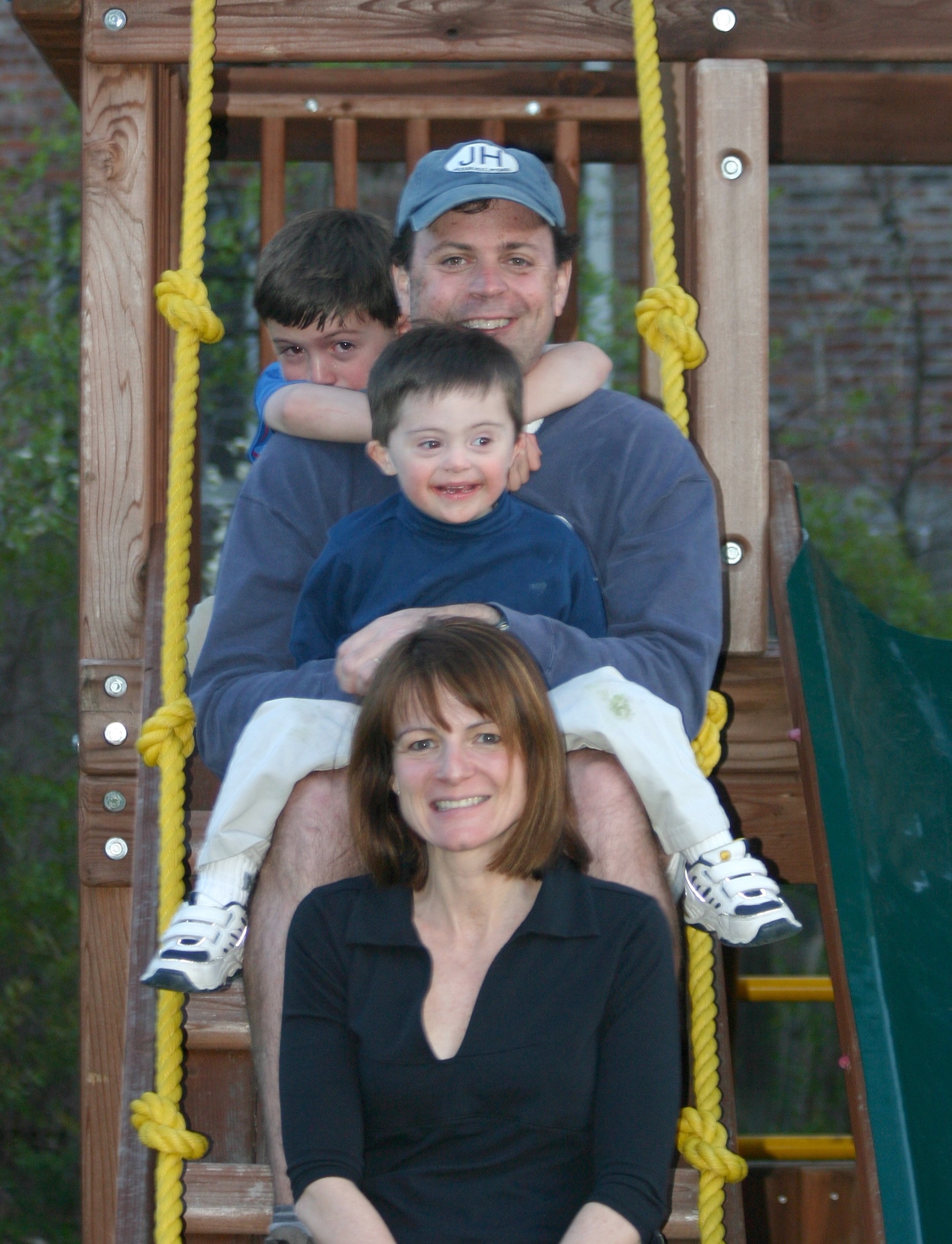 Paula and Michael along with their boys, Jack and Andrew.

Jack is now 19 and Andrew 17. Jack has been an amazing big brother to Andrew, who has Down Syndrome, and my sister has been an extraordinary mom! Jack and Andrew are gifts that Michael left with us. At a young age, they faced the worst kind of loss, yet they have embraced life and challenges just like their dad did. They inspire me every single day. Both Jack and Andrew are genetically predisposed to developing melanoma, so when Michael lost his battle with this horrible cancer, I became determined to help in some way. This is what led me to the Melanoma Research Foundation.

I took on the role of Auction Chair this year for the first time because I wanted to do more to help with fundraising. My dear friends here in Summit, Tom and Cathie Westdyk, are dealing with their own personal story with melanoma, as their son, Christopher, was diagnosed with melanoma five years ago at the age of 16. He now is a stage four survivor at the age of 21. He is going to be a senior at Notre Dame, is studying for his MCAT’s and is training to run the NYC marathon this November. Talk about an inspiration! While I was nervous about committing to taking on chairing the auction because I didn’t want to fail or disappoint (I can be a bit of a perfectionist), all I needed to do was envision the faces of all of the people I love who have faced melanoma in some way and thought how could I NOT try to do more? I knew it would be challenging and I didn’t know what to expect, but the majority of people and businesses to whom I have reached out have been so incredibly generous and supportive!  To know that there are so many kind, caring and compassionate people in this world has lifted my spirit and makes me smile every single day.

To close the circle on the beginning of my story, I knew Michael for only about four months when my son, Ryan, died. Yet, his presence probably had the greatest impact on me. My sister loved Ryan as if he was her own and was as broken-hearted as I was when Ryan passed. Michael, with his strength and love, held onto Paula from that day forward and never let her go. In fact, he held onto all of us in some way. For that and for my nephews, I will always be grateful and will always try to do something that makes a difference. Thankfully, the MRF has given me the opportunity to do it.