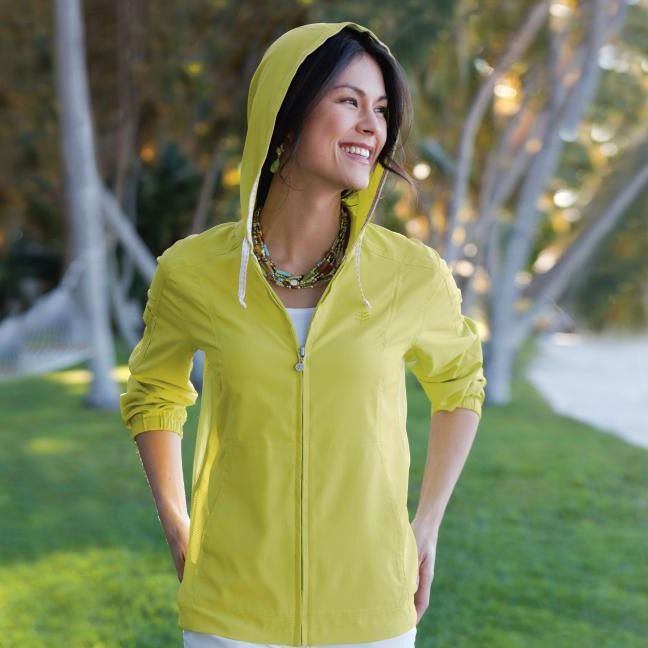 For the past 9 years Coolibar, the nation’s leading sun protective clothing manufacturer, has conducted a survey among the nation’s dermatologists during the Annual Meeting of the American Academy of Dermatology (AAD), to determine their recommendations for the best methods of sun protection.

Research results from the 70th Annual Meeting, the largest meeting on record, held in San Diego, CA, March 17-19, 2012 revealed a unified response. The overwhelming majority of American dermatologists now believe that UPF clothing should be the first line of defense in sun protection followed by sunscreen.  This attitude is held by 95.1% of American dermatologists (+/- 1.2% at the 95% confidence level) and is based on 1,265 survey participants.

In addition to clothing, the top 10 sunscreen brands recommended by U.S. dermatologists were revealed.  A mix of mass market brands combined with specialty brands are listed in order of the frequency with which they are recommended to patients: 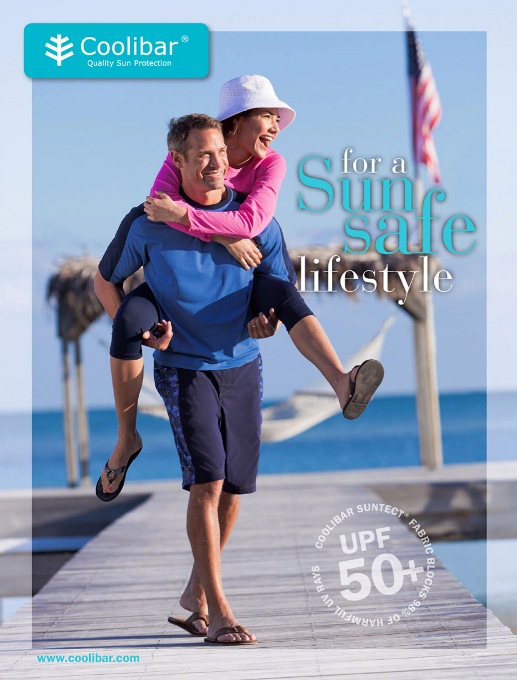 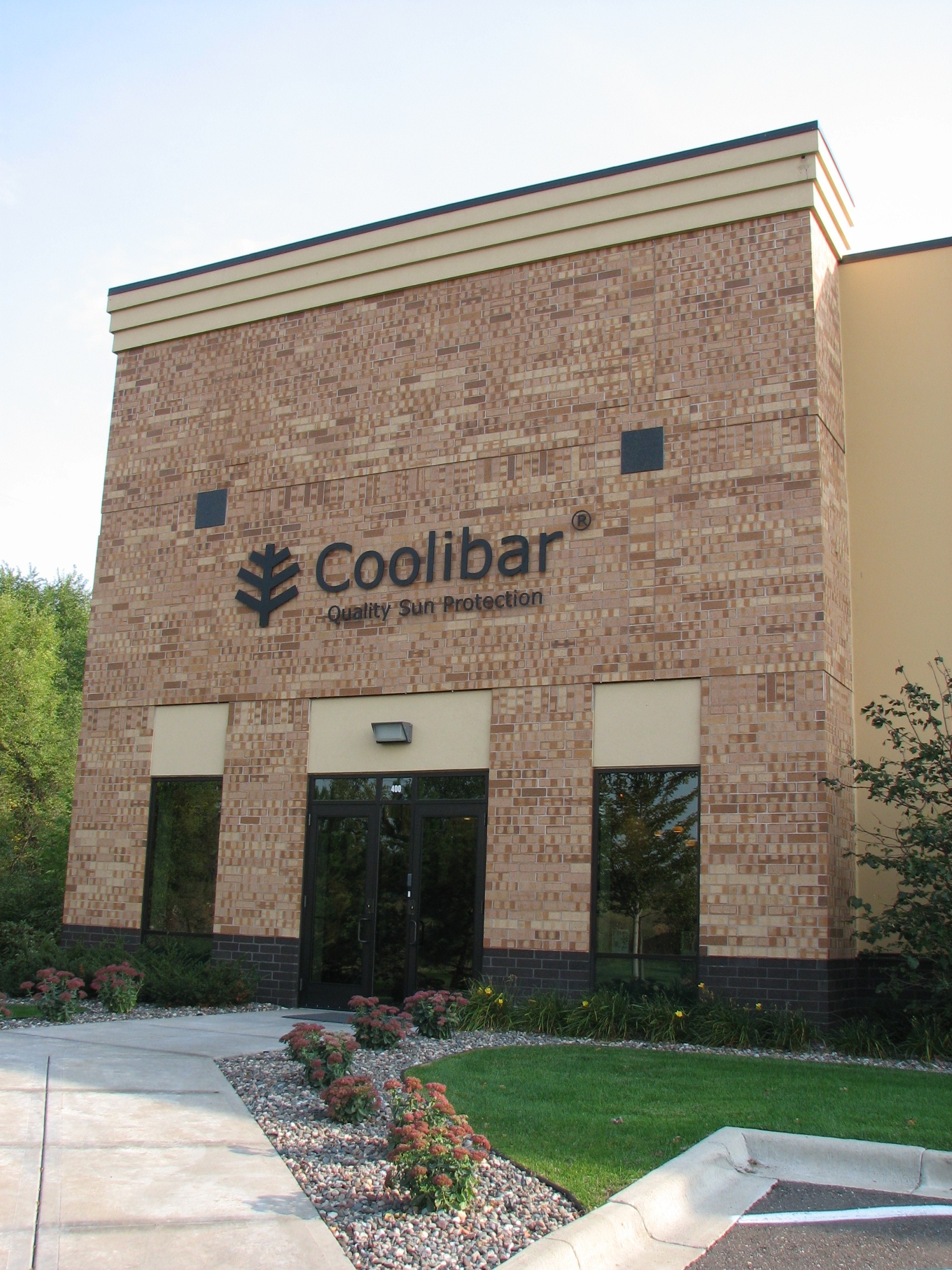 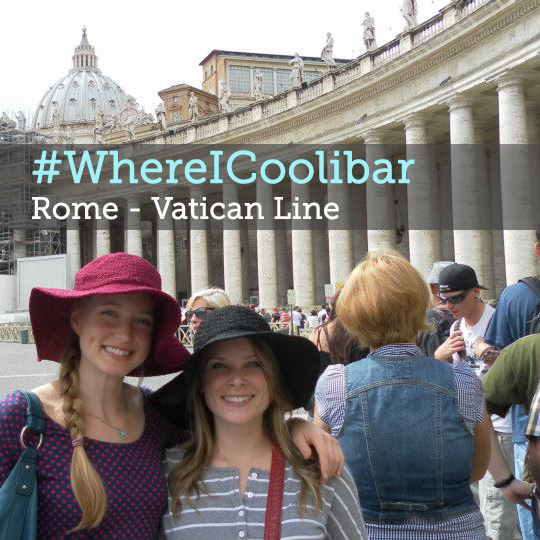