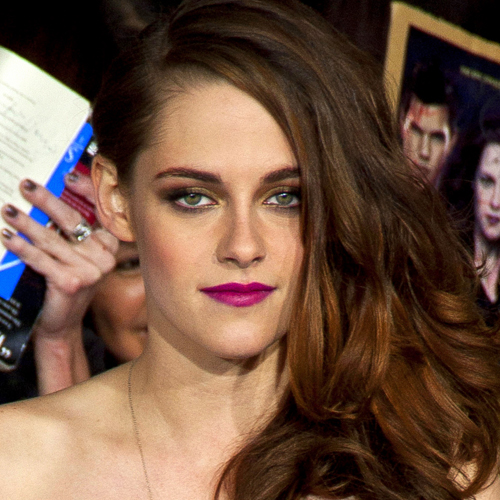 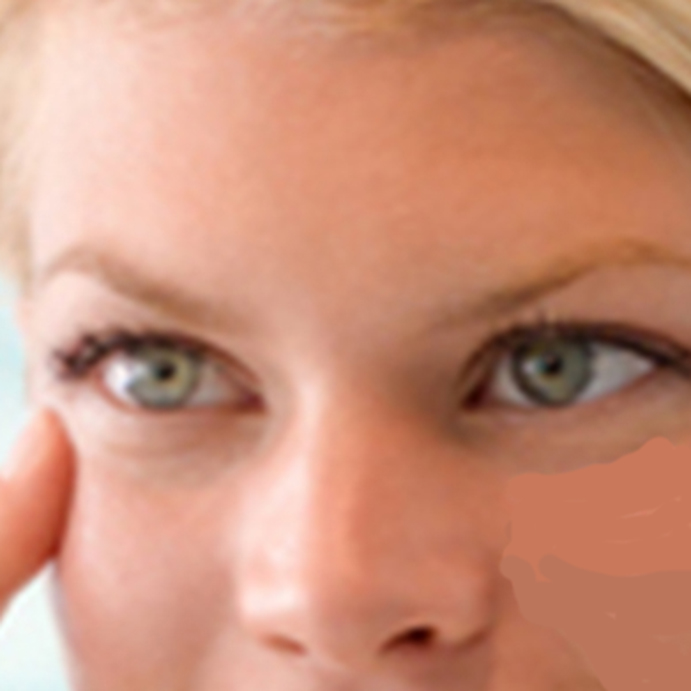 The Eyes Have It: Exposure to UV Rays a Silent Threat to Vision 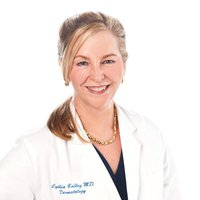 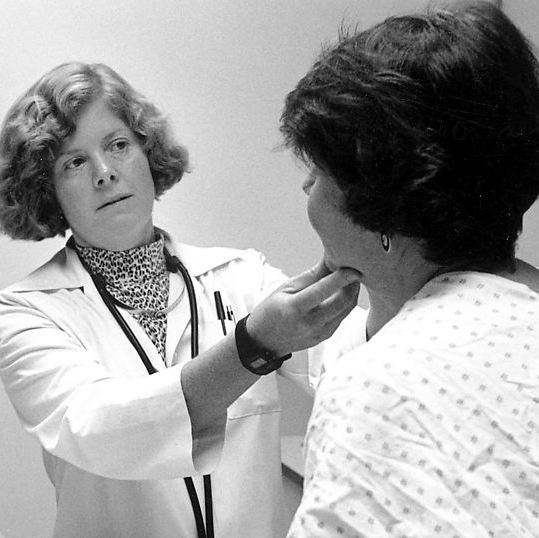