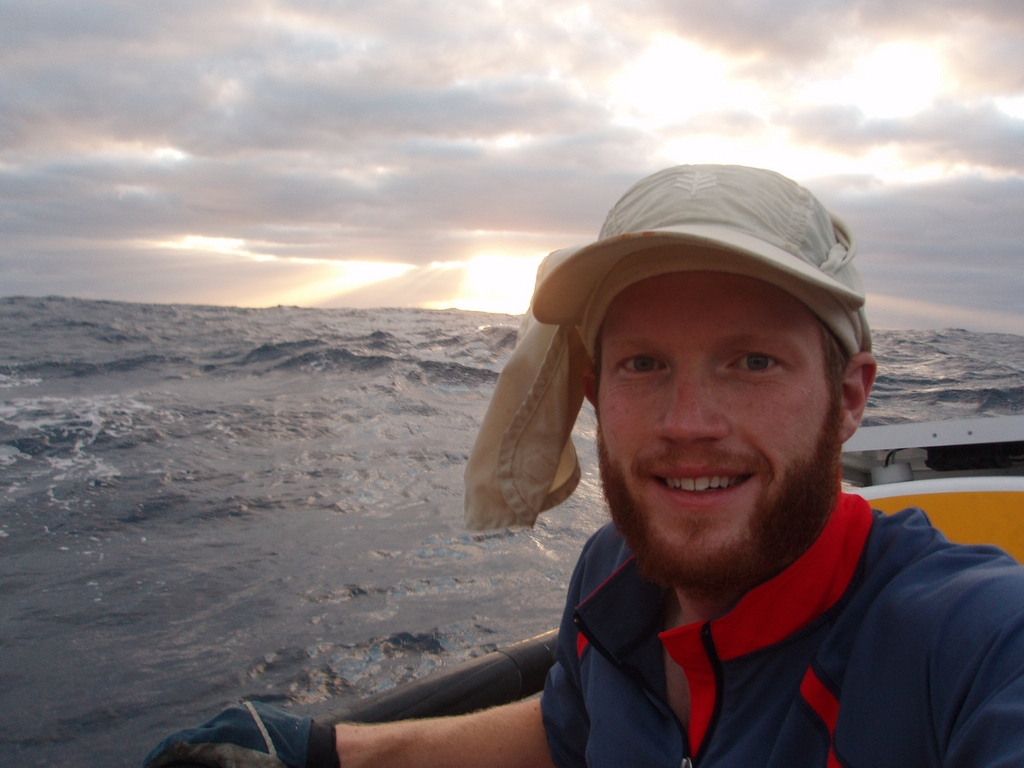 That’s exactly what Paul Ridley did last year when he set off from Africa toward South America, crossing the whole of the Atlantic Ocean, solo.  The expedition and Row for Hope was an opportunity for Paul (and his sister Joy) to make a significant contribution to cancer research in memory of their mother, who lost her life to skin cancer in 2001.

While planning for his excursion, Paul turned to Coolibar for his sun protective clothing needs.  We outfitted him with UPF 50+ hats, swimwear and shorts, to keep him protected from the intense sun for his 87 days on the ocean.  Paul wore his Coolibar swim shirt during the heat of the day to stay cool, but rowed shirtless in the morning and at night.  He was pleased at how incredibly breathable and fast-drying his shirt was.

A quote from Paul;

Some people have told me that making a difference in the fight against cancer is an impossible challenge. Others have said that rowing oceans requires impossible risk. Here at Row for Hope we know that together we possess the powerful combination of hope and determination that can prove them wrong.

Row for Hope, a public charity, partnered with Yale Cancer Center to fund cutting-edge cancer research.  The $500,000 raised will help to expand the efforts of Dr. Mario Sznol, Vice-Chief of Medical Oncology and Co-Director of the Yale Cancer Center Melanoma Program.

If you would like to contribute, you can do so by visiting the Row for Hope website. 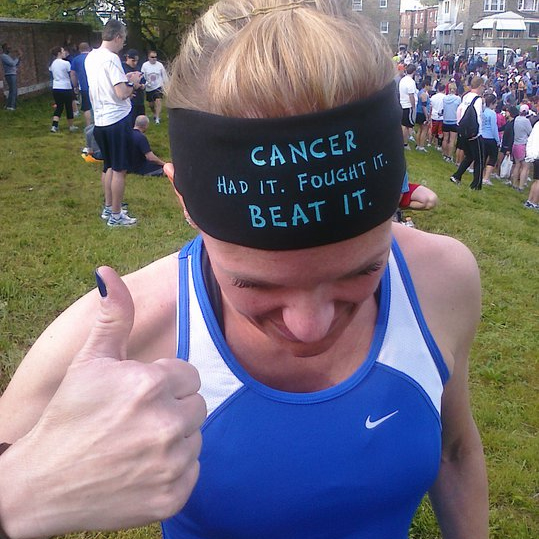 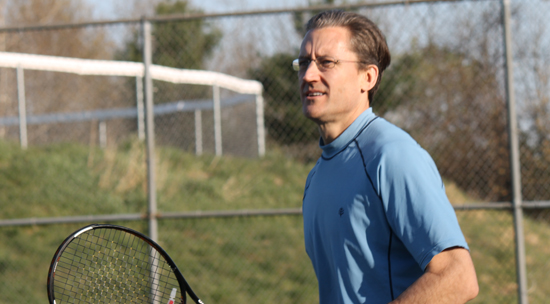 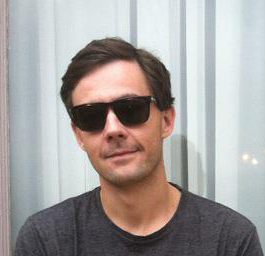