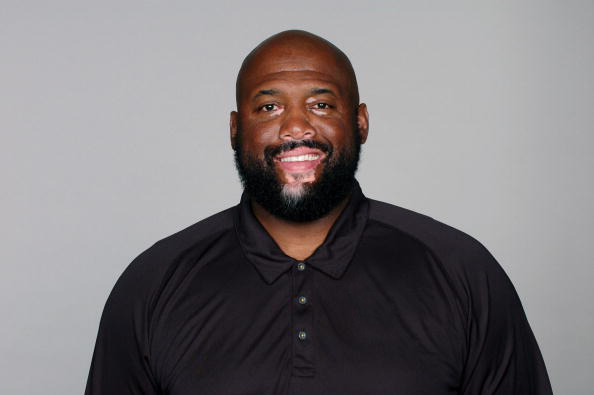 Karl Dunbar can still recall the first day white spots began to appear on his skin.

“I was in seventh grade and my vitiligo started to appear on my right hand (on my thumb) and over my right eye,” says Dunbar. “At first, I tried to hide it by wearing gloves.” During high school and his early college years, his vitiligo became more apparent. “If you said anything about my skin we had to fight,” says Dunbar.

Vitiligo is a chronic disease that causes a loss of pigment in areas of the skin. People of all ages and from all ethnic backgrounds can develop the disease. Vitiligo does not cause physical symptoms and is not contagious, but it can have a significant impact both psychologically and socially.

“When I was younger I used to wonder how I would look if I didn’t have it,” he says.

Dunbar’s coaching record proves that he has not let his appearance hold him back. Dunbar is credited with having built one of the most stout run defenses in the league over the past several years. The Vikings lead the league in rush defense from 2006–2008 and ranked second in 2009. He also coached perennial Pro Bowl defensive end Jared Allen. The Vikings ranked in the Top 10 in total defense from 2008–2010.

On top of being a coach in the National Football League, Dunbar also thinks of himself as a wellness coach and hopes to raise awareness for vitiligo and help the general public understand more about the disease.

“If vitiligo starts at a young age, it can be damaging to a young person’s self-esteem,” says Dunbar. “Over time, I’ve grown to deal with the people’s view on vitiligo and things they don’t understand. By getting this out [the message about what vitiligo is] I hope to help kids dealing with this skin condition not go into a shell, but thrive in their social growth.”

“It’s the old saying ‘don’t judge a book by its cover,” says Dunbar.

Coolibar sun protective clothing has the great fortune to be working with Karl Dunbar to help him spread the word about vitiligo and the importance of sun protection. “Those with vitiligo need to take caution in the sun because skin burns quicker and easier,” says Dunbar. Sun protection products such as UPF 50+ clothing, which Karl wears during training season and games, can prevent over-exposure to the sun’s UV rays that can lead to health problems down the road. Everyone of every ethnic background should use sun protection, including clothing, a hat, sunscreen and sunglasses, as a part of healthy living. 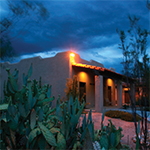 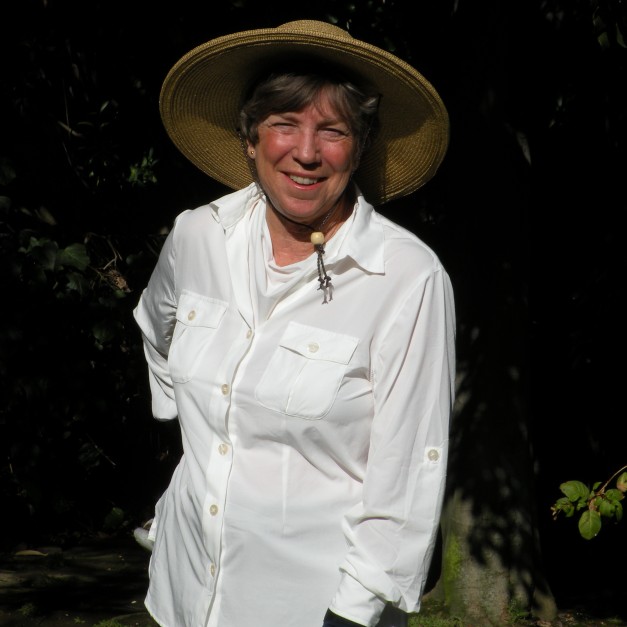 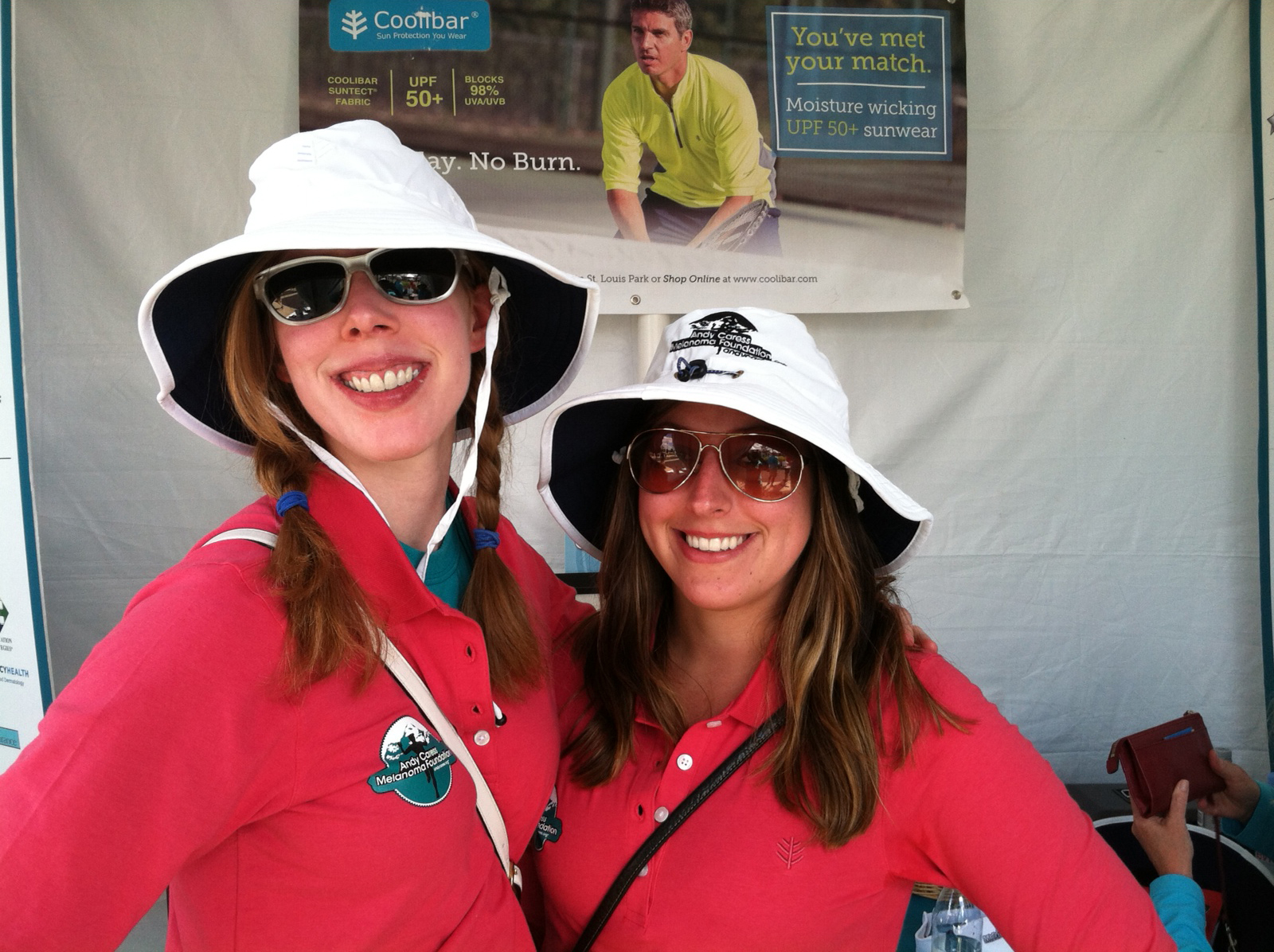