Inside Coolibar Sunscreens and Lotions 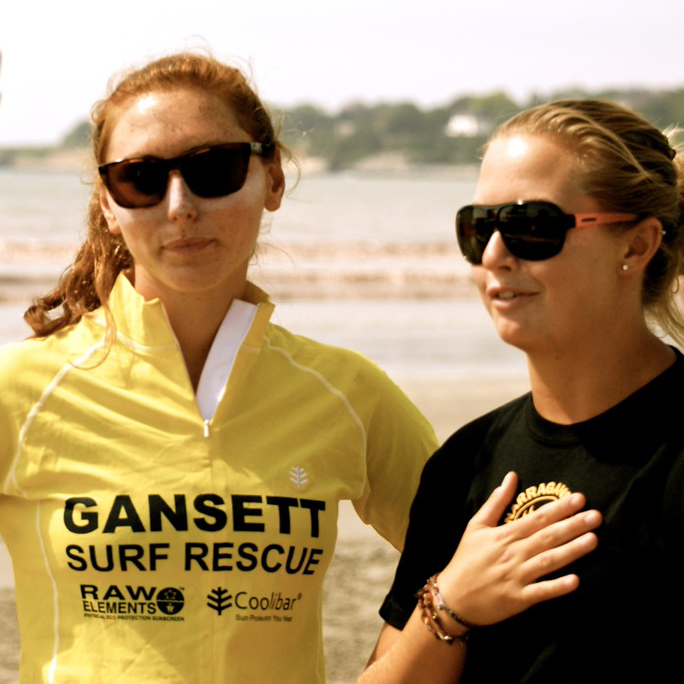 As a Coolibar sun protective clothing fan, you can not only feel good about protecting your skin, but protecting a bit of the earth as well.

2) Quality sun protective clothing like Coolibar’s lasts for years — we mean it! The sun protection doesn’t wash or wear out, and lasts for the life of the garment. If you have one child that outgrows the UPF clothing, you can pass it down to the next! For more information read: The Coolibar Guarantee

3) Coolibar has incorporated biodegradable garment bags and mailing envelopes into outgoing packages. (More on this to come later in the week!)

From Raw Elements Sunscreen: According to a study released in January 2008, four common chemical sunscreen agents may be at least partly responsible for increased coral bleaching worldwide. Cinnimate, benzophenone, parabens (artificial preservatives) and camphor derivatives were found to activate viruses in the algae. Not only are these chemicals infecting the reef, they are also disrupting the surrounding ecosystem as well. Algae being the primary energy source for coral reefs, once infected and depleted, the coral bleaches and dies. An estimated four to six thousand pounds of chemical sunscreen wash off swimmers each year and ten percent of the world’s coral reefs are destroyed. Environmental groups and environmentally conscious scuba and snorkel resorts around the world suggest using biodegradable zinc oxide-based sunscreens when entering fragile ecosystems such as oceans, lakes and ponds. Using a chemical free sunscreen with an active ingredient of Zinc Oxide is s a conscientious alternative to damaging sunscreens that consist chemical UV absorbers, synthetic preservatives or other harsh chemicals. 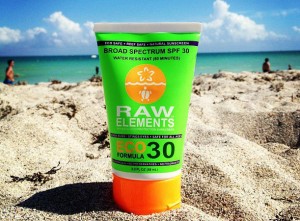 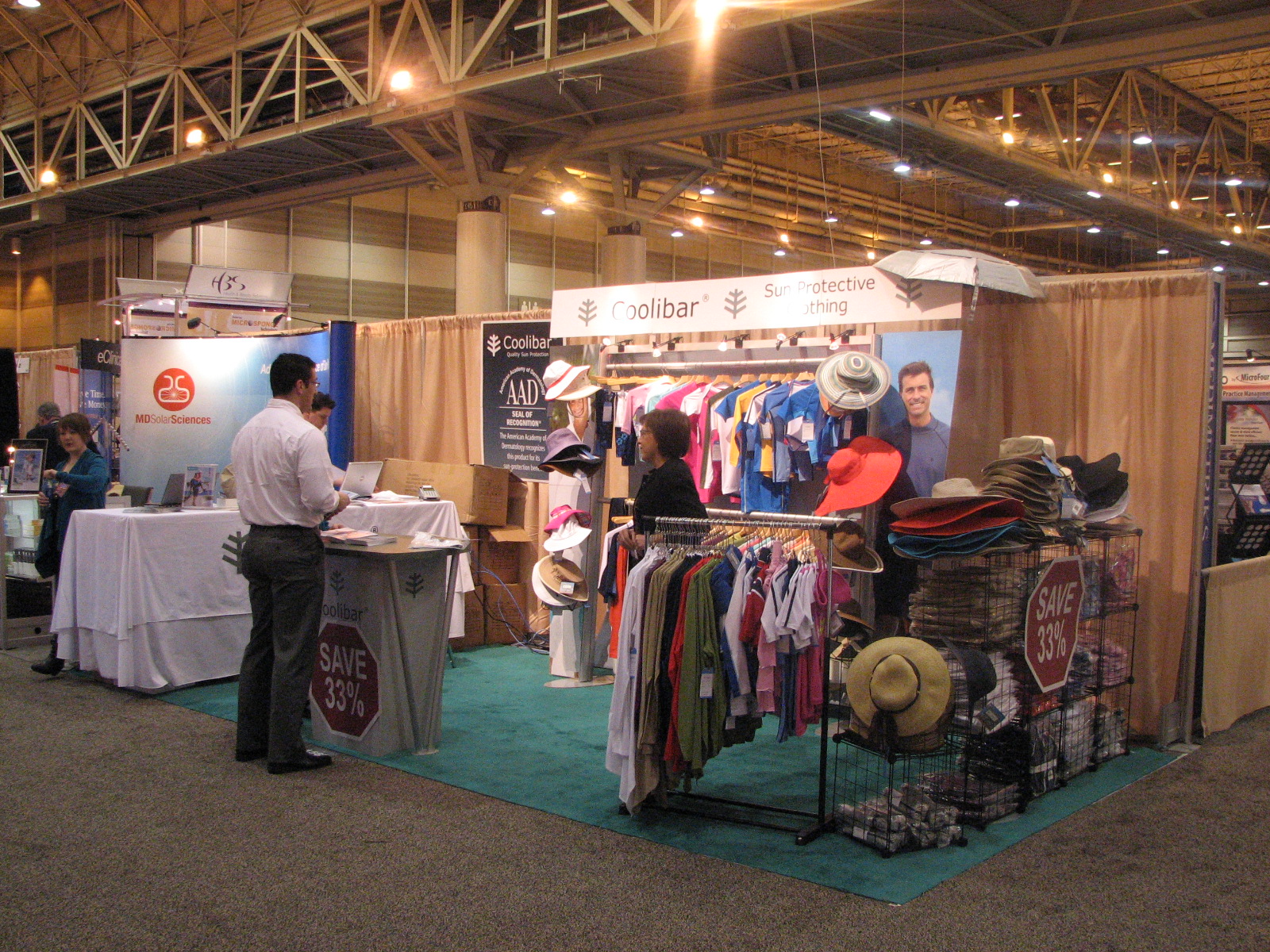 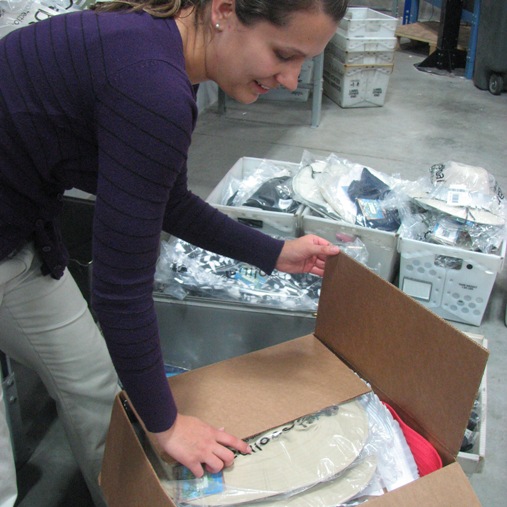 Spreading Shade in Joplin after Tornado 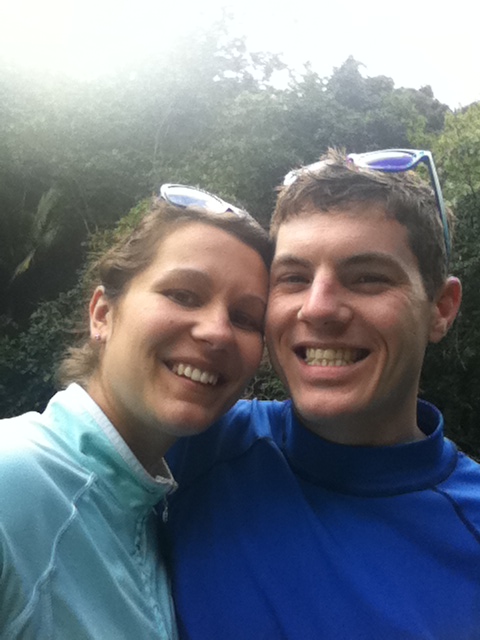