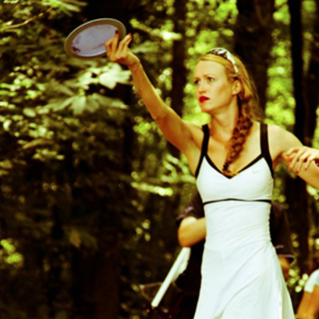 My name is Holly Finley. I’m an international fashion model who has turned professional disc golfer. I started playing disc golf in June of 2011. I played for four short months before moving to Africa for a modeling contract. Unable to play in Africa because of no readily available courses, I planned out my year for the 2012 season.

Upon returning from Africa, I promptly entered into my first tournament in February and won 1st place.  I then went on a winning spree, playing in 30 events during the 2012 season, taking home 16 first places and touring around the United States as an amateur player.  I turned down cash on multiple occasions to maintain my amateur status in order to compete in the Disc Golf World Championships.  I placed 4th in Advanced Women, besting out 40 of my competitors.  I was also invited to compete in a prestigious event known as the United States Disc Golf Championship.  I was one of four females and placed 27th out of 72 competitors. 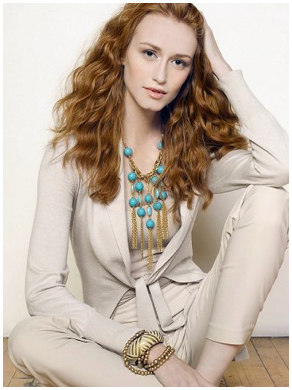 I am outdoors 10 hours a day, seven days a week training and competing. In between disc golfing, I’m running 10+ miles a week, road cycling, swimming, hiking and snowboarding in the winter months.

I am currently working in South Africa at this time and establishing Disc Golf where it is non-existent, in the Cape Town area. I am giving clinics to local schools and existing organizations interested in Flying Disc sports. I’ll be back soon to share more with you. 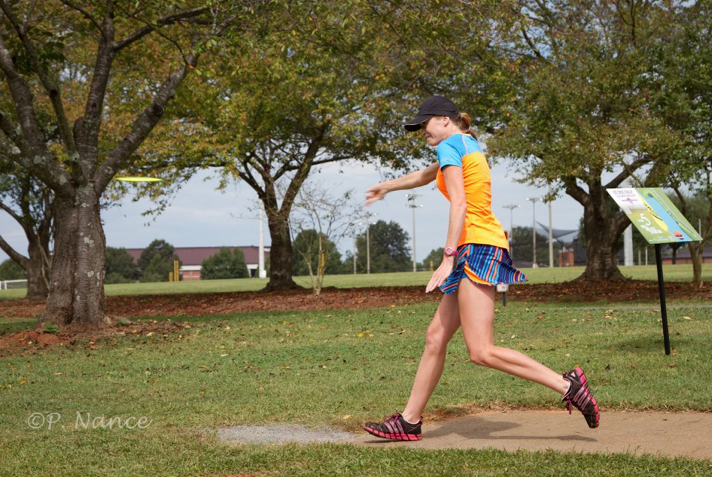 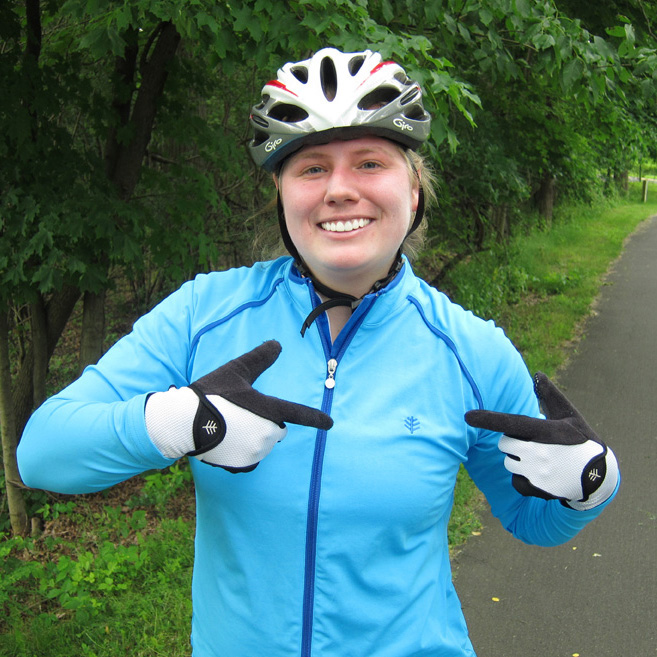 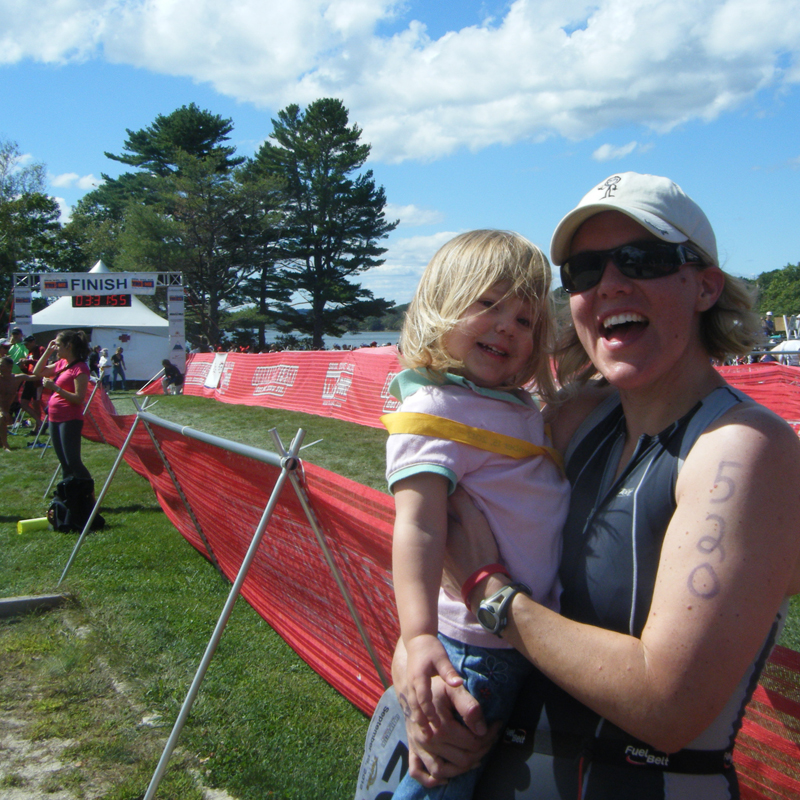