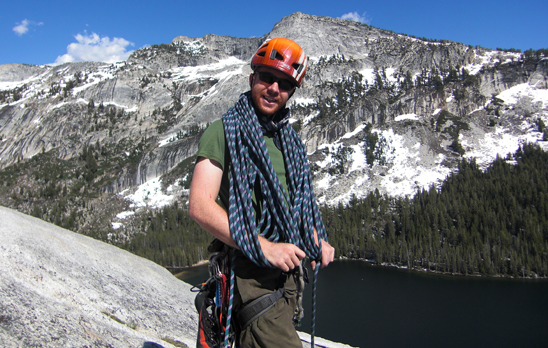 I started climbing shortly after I could walk, although I don’t remember much of it. My mom would turn her head for a brief moment while we ate breakfast in the house that doubled as my dad’s chiropractic clinic at our home in Minnesota. Before she knew it, I would mantel my way onto the kitchen table. Climbing was in my blood.

One of the first climbs I did outdoors is burned into my memory as one of those moments that changes your life forever. As I climbed Dance of the Sugar Plum Fairies at Shovel Point above the Great Lake Superior, I didn’t know it, but a whole new world had opened up to me – the vertical one. From that day onward, I would surround myself with climbing.

I learned from anyone I could and got on the rock as often as college would allow. The next three years would be a steady crescendo leading to an international expedition that was funded, in part, by a grant from the American Alpine Club to establish first ascents in Valle de Cochamo of the Andes Mountains.
After a successful expedition in Chile, where we established many new routes, some over 1000 feet tall, and climbed an unclimbed peak, I set my sights a little closer to home: Yosemite National Park. There I established an 800-foot aesthetic route on a granite point in Yosemite’s Wilderness.

Since moving back to Minnesota, I have been focused on climbing shorter, harder routes. In this new endeavor, I have been successful in transforming myself as a climber and have developed a broader skill set. I’ve also learned to be ok with “failure” and think of it more so as a learning opportunity.

Climbing is inspiring to me because in order to improve at it, you must be really honest with yourself about your weaknesses. I love the mental side of climbing, the amazing places it takes me to, and the lessons that I learn from it that are often applicable in other aspects of my life. I care about sun protection because in order to do what I love outside, I must protect myself from the sun’s intense rays. Another reason skin care matters to me is because skin cancer is the most common form of cancer, so clearly as a society we need to work on prevention.

Outside of climbing, I am a science teacher, which is a really fantastic subject matter to teach because kids have a genuine interest in it. One of the best parts of my job is that I can use my strong connection with the natural world to inspire young minds. My wife and I also enjoy traveling, drinking coffee, cross-country skiing, and talking about the Norwegian Elk Hound that we hope to own soon. 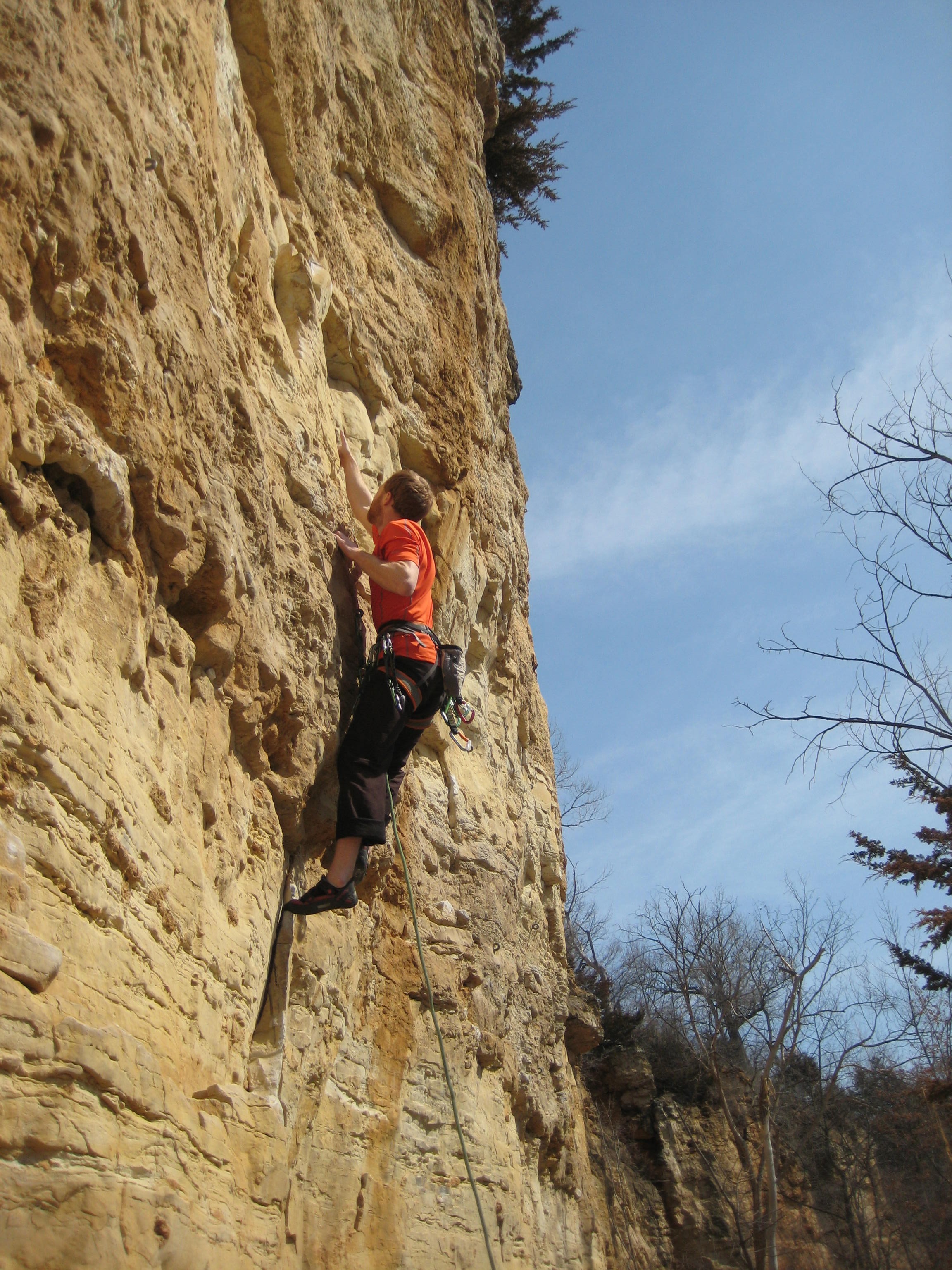 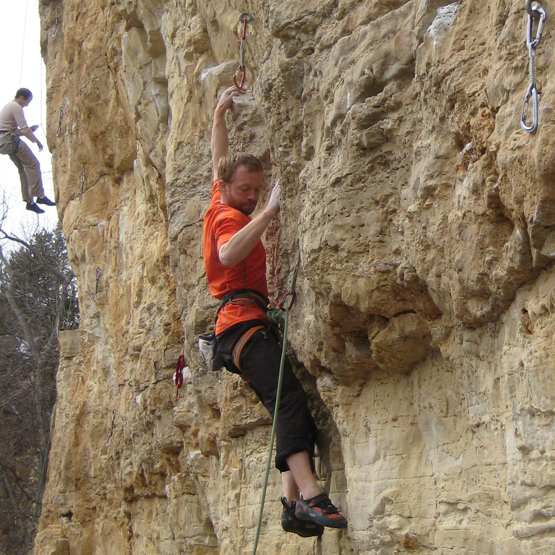 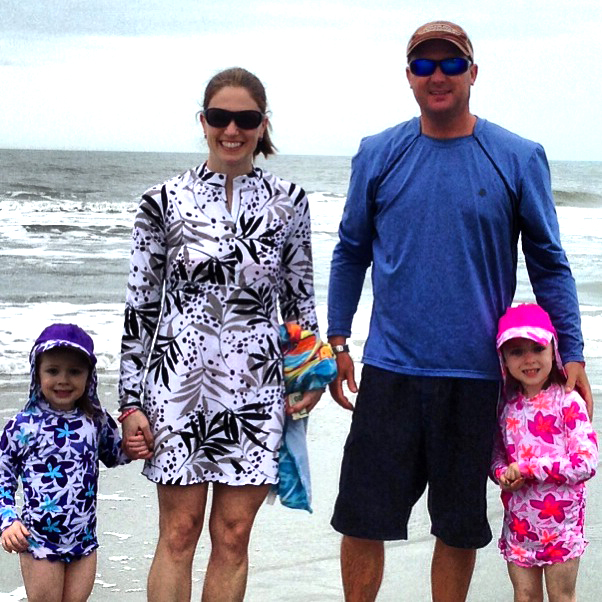