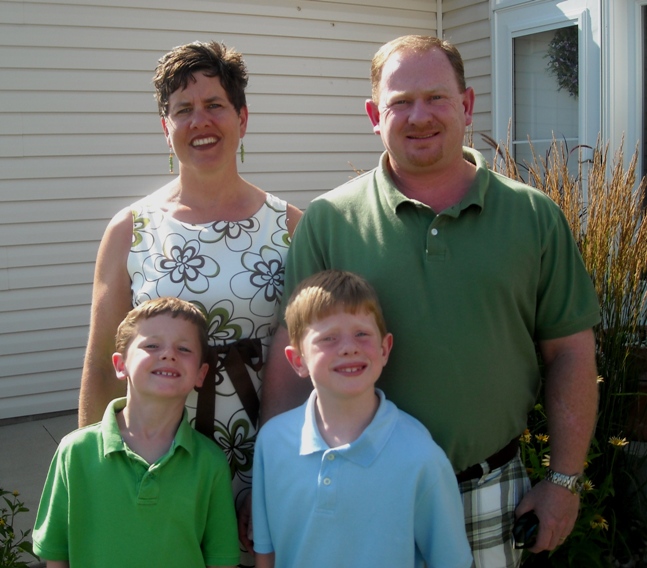 In 2007, Tim went to a Mayo Clinic dermatologist to have a mole on his left arm looked at. The doctor removed it right away so it could be tested. A few years prior, Tim had this same mole tested, and it was fine. But this time, the biopsy showed that the mole had turned into Melanoma.

My name is Tim Ward.  I am 39 years old and had malignant melanoma.  I was diagnosed in the summer of 2007.

I am Australian born and lived in Melbourne Australia for 25 years.  In 1996 I came to America to study at the University of Minnesota in horticulture.  I have worked in the horticulture industry my whole life, outdoors most of the time.

Five years prior to my diagnosis I had a mole biopsied on my left arm.  The doctors took only a part of the mole and left the rest.  The biopsy came back fine and nothing more was mentioned to me at the time.  Five years later my wife Amy noticed a change of color to that particular mole.  I went to Mayo Clinic to see dermatology.  The physician who examined my body wanted a biopsy of that mole immediately.  Three to four days later I received a call back from Mayo with the diagnosis of malignant melanoma.  They scheduled me that week to remove the rest of the mole and its margins.  They took the margins around the mole and 35 stitches later sewed me up.  Five to ten days later the clinic called again to tell me that they had removed all of the cancer.  I have since had a few other moles removed which have all been cancer free.

Since the diagnosis I have paid close attention to my entire body. My family has been very sensitive during this experience.  I have 8-year-old twin boys, one with very fair skin like myself.  My wife and I are very conscientious of sun protection for our family.  I have always worn sunscreen year round prior to cancer and since.  Unfortunately, my profession leaves me exposed all of the time.  I try to wear a hat and long sleeves when possible.  I am very careful to apply sunscreen to my children and to make sure they wear UV protection clothing especially when swimming.

My advice to you would be to use sun protection year round and to try and limit your sun exposure if possible.  Regularly see your doctor and watch for any changes to your skin. 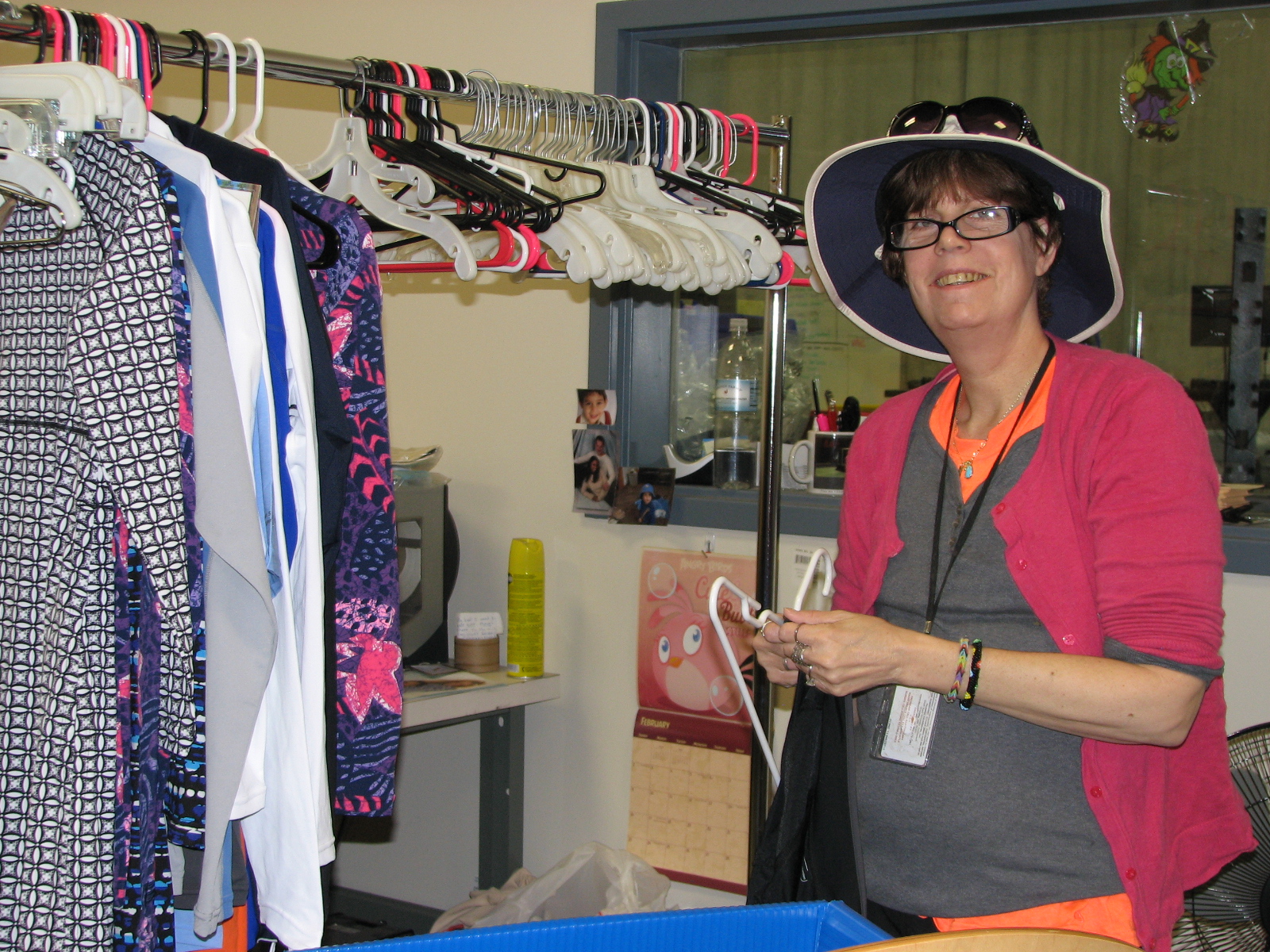 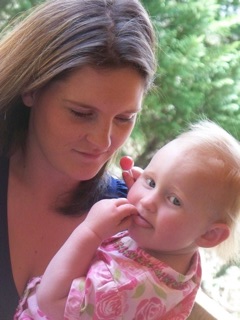 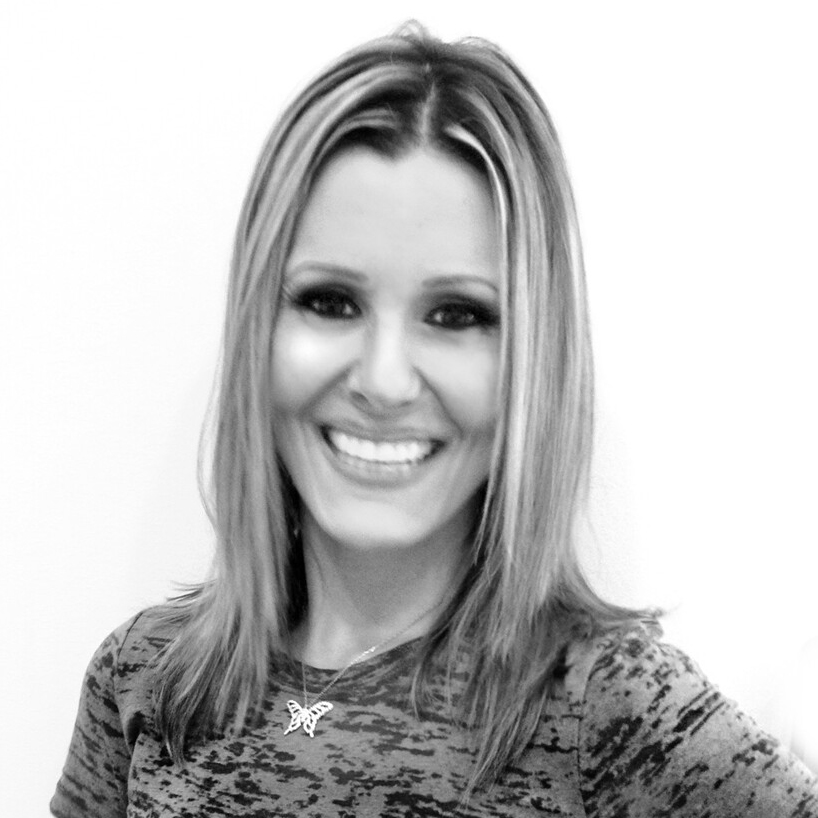 An Ambassador for Lupus