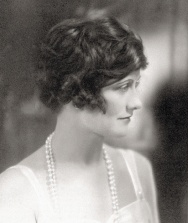 Each year we observe President’s Day on the third Monday in February. For some reason, this particular President’s Day got me thinking about the days of old (or the days when George Washington was President) when pale skin was in. In fact, women before the 1920s used to use skin whitening methods to keep as much of a milky white tone as possible. This symbolized a high social status as outdoor workers, who were considered lower class, carried a tan appearance.  So why did this change over the years, and where are we now?

It’s argued that Gabrielle “Coco” Chanel (pictured above), a revolutionary French fashion designer of the 20th century, started the tanning trend by mistake. While visiting the French Riviera in the 1920s, she accidentally got sunburn. In doing so, bronzed skin became a symbol of glamour rather than peasantry as her large following instantly adopted this look. By the end of the decade, the poor had left the fields for factories, and, helped along by Chanel, the trend for tan skin began.

Between Chanel, the industrial revolution, women’s magazine advertisements encouraging tanning in the 1940’s, the premiere of the bikini in 1946, the introduction of tanning beds in the late 70’s early 80’s, tan skin became, what seemed, acceptable, fashionable and easily obtainable. Years later, we know better.

This trend of the past century has left us with skyrocketing skin cancer rates and many with prematurely aging skin.  Currently, more people seem to be wising-up, protecting their skin, and “going with their own glow”.

For the past few years now, we’ve been seeing more natural toned celebrities on the red carpet, and pale, yet glowing, models on the runway. Kristen Stewart and Robert Pattinson, teen idols from the popular Twilight movies, have set a new trend for the younger crowd. Both sport a pale complexion yet glow with natural beauty.  Jane Larkworthy, recent Beauty Director of W magazine even claims tanning is just not in fashion anymore. “I can’t remember the last time I saw a tanned model in my magazine or on the runway.”

If you were once a part of the tan fad that is now out, you may not be able to reverse the damage that has been done. But the good news is that you can take action now. Start protecting your skin from the sun and get back your natural glow.

So how do you keep that natural skin tone glowing?

First, avoid unprotected UV exposure as much as possible. Second, wear sun protective clothing, including a hat with a three-inch brim or greater, along with UV sunglasses. Then apply a generous amount of sunscreen, with SPF 30 or higher, 20 minutes before heading outdoors. Try a broad-spectrum sunscreen such as Soleo Organics, SolBar, or Vanicream. Do this, and your skin will be naturally glowing in no time!

“Tanning is Out of Style” Video by the Skin Cancer Foundation 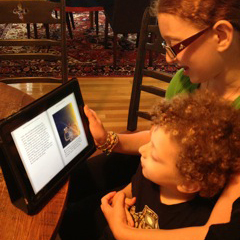 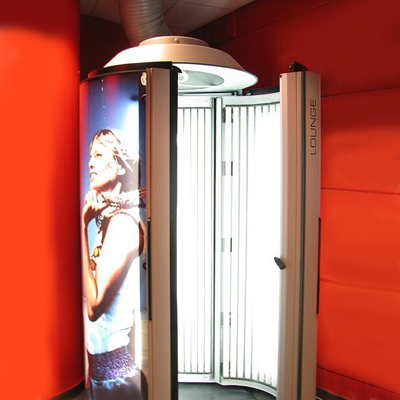 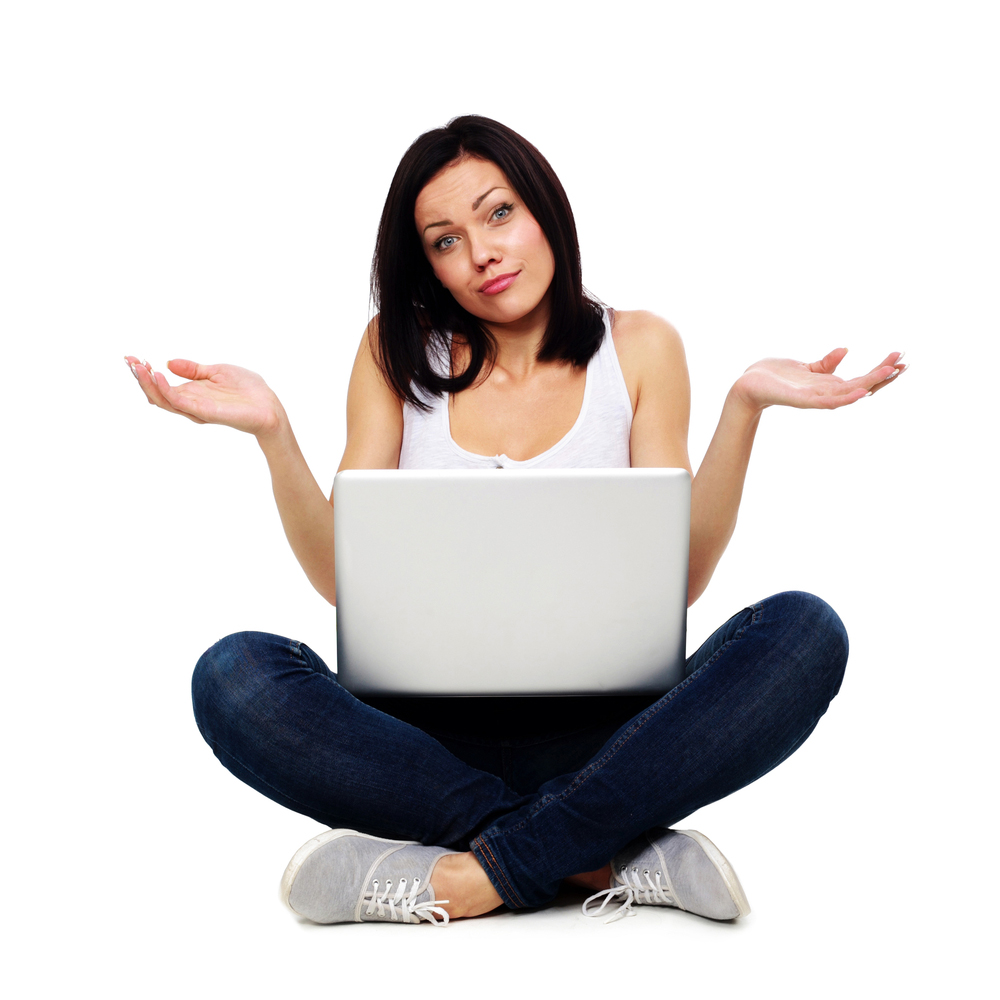 Overwhelmed by too many sun protection options?