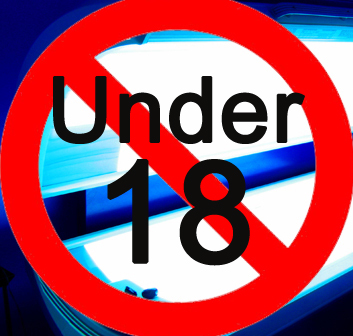 On May 9, 2013, lawmakers passed a bill making Oregon the third state, following California and Vermont, to restrict indoor tanning for minors less than 18 years of age. The only exception is if a minor has a doctor’s note allowing him or her to tan for medical purposes.

Sen. Elizabeth Steiner Hayward, D-Portland, said the bill was aimed at reducing melanoma, the most lethal form of skin cancer, which studies show is linked to teen tanning. According to the Centers for Disease Control and Prevention, Oregon women have the highest rate of death from melanoma in the country. “At the end of the day this is about protecting Oregon’s children. Something that we’re all committed to do,” Steiner Hayward said to Oregonian. “When 32 percent of high school girls are using tanning beds, parents aren’t doing their job.”

Tanning beds were also highlighted during Skin Cancer Awareness Month this May as the U.S. Food and Drug Administration (FDA) announced their support of stronger warning labels on tanning beds, including a recommendation that people under the age of 18 abstain from using the devices. The FDA also hopes to reclassify tanning beds and sunlamps from Class 1 (low risk) to Class 2 (moderate risk) devices. 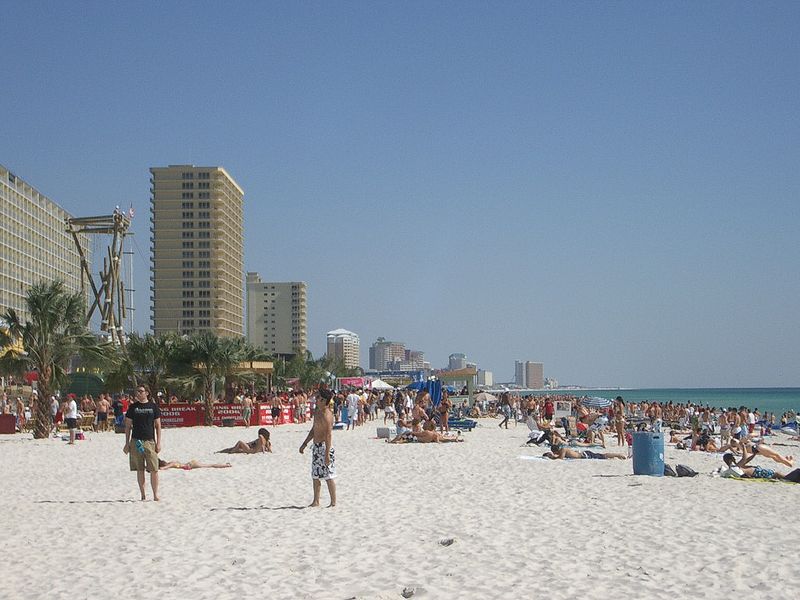 This Spring Break, Take a Break from Tanning 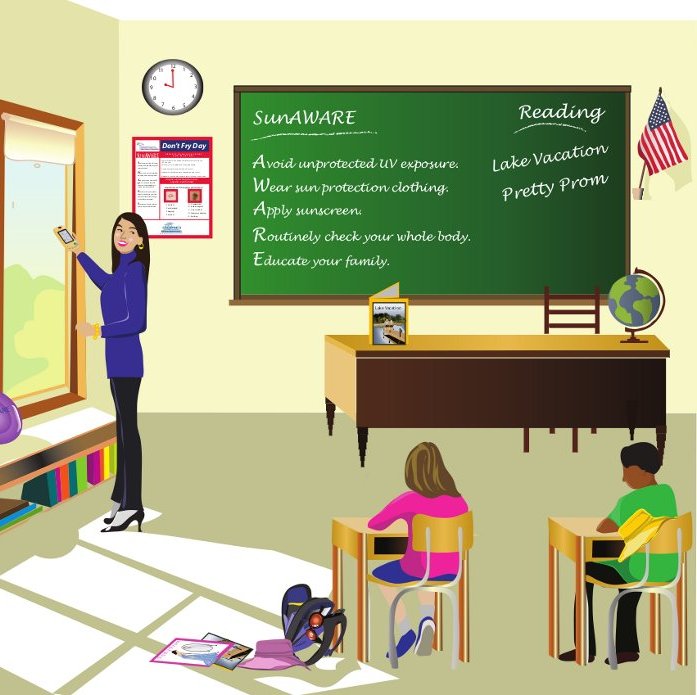