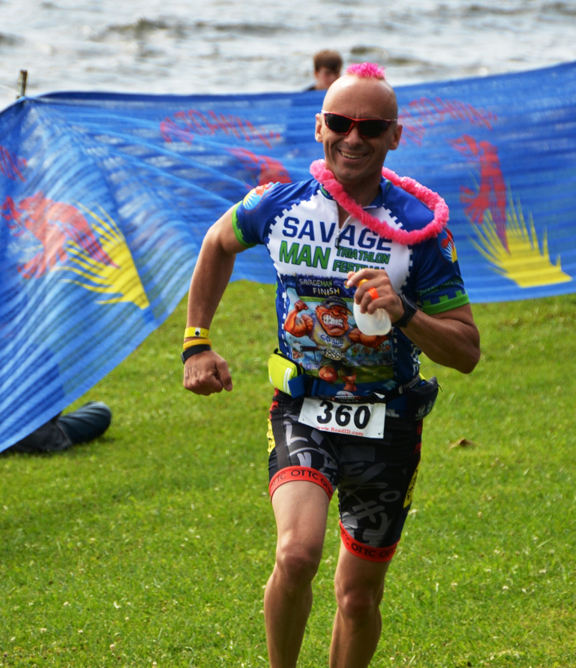 According to the Foundation’s President, Greg Safko, “The ‘Win-The-Fight’ SavageMan Triathlon Festival has garnered much international attention as arguably the world’s toughest and most savage triathlon at the half Ironman distance.” Besides attracting the world’s most accomplished triathletes to test themselves and compete in the “#1 Hardest Race on Earth!” as rated by Triathlete magazine, the event also informed athletes, spectators and donors that melanoma skin cancer is the most common cancer among young adults ages 25 to 29, and if not prevented or detected early, is extremely formidable. “We’re very proud that our signature “Win-The-Fight” fundraising event for the Foundation is supported by a multitude of athletes, team members and sponsors such as Coolibar, to further the JMNMF mission of melanoma education, advocacy and research,” said Safko.

The SavageMan 70.0 race features a 1.2-mile swim in Deep Creek Lake, Maryland’s largest freshwater lake, followed by the crown jewel bike stage featuring an over 6,000 foot vertical climb including the most savage ascent in all of triathlon – the Westernport “Wall”. After a 55.6 mile bike-ride, competitors run 13.1 miles on a lakeside trail and end the race with a panoramic lake finish.

Is SavageMan in your future? 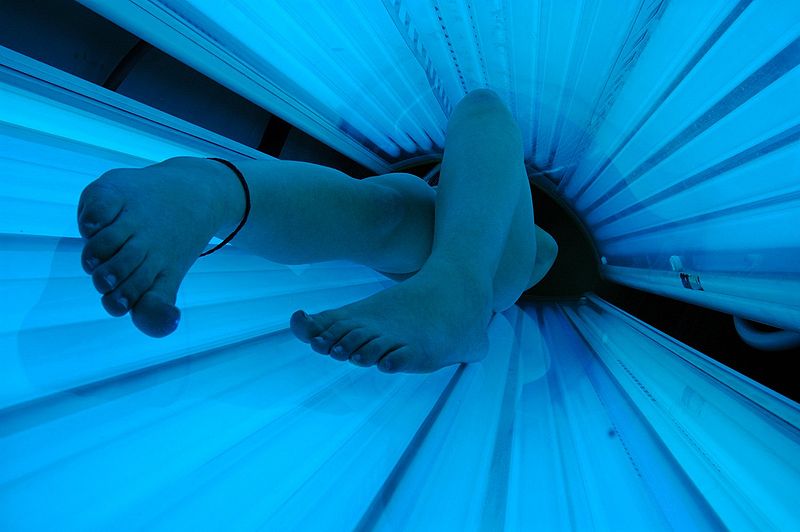 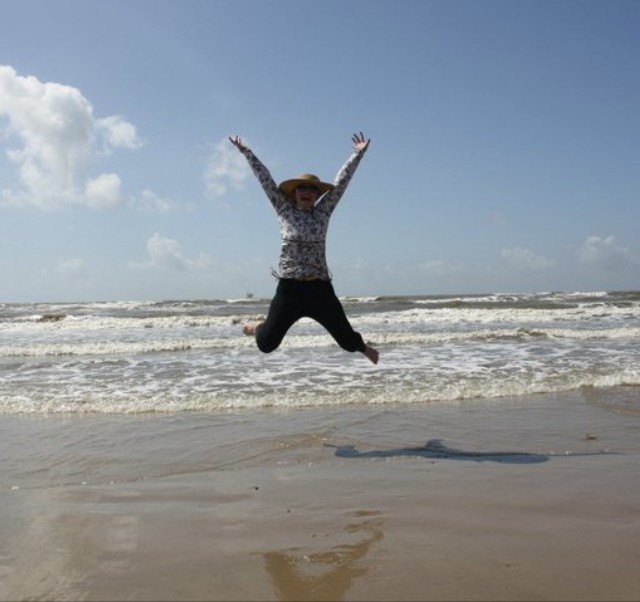 Show Your SunAWARE Side to Win! 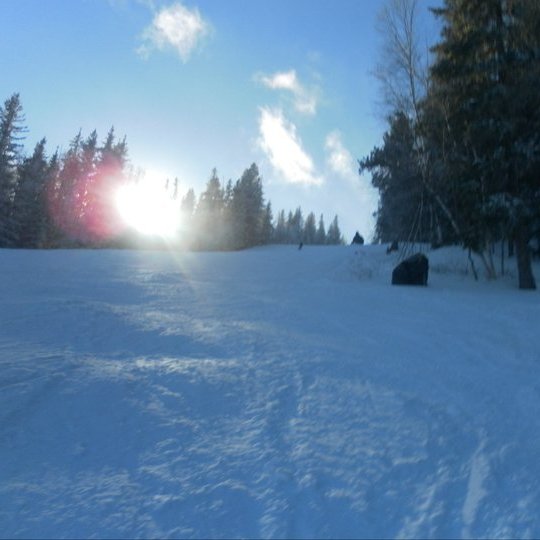