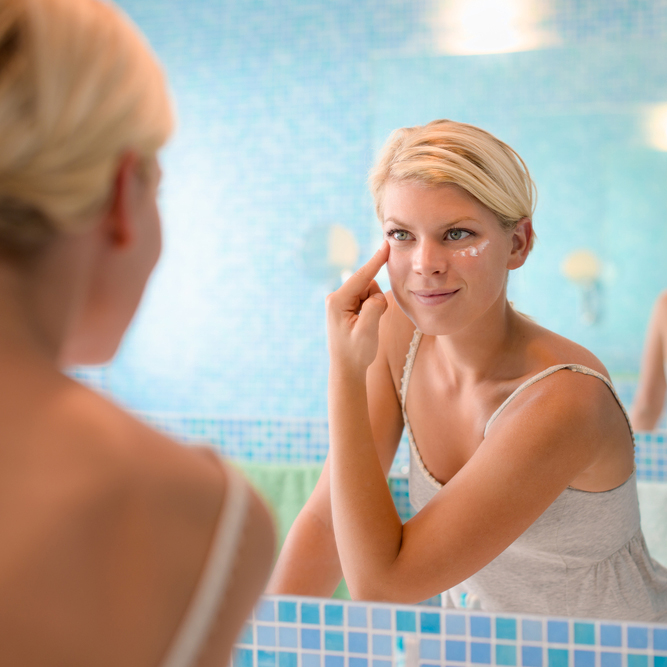 Fifteen minutes of sun exposure does more than sunburn fair skin, it ages skin too. The good news is with daily use of broad-spectrum sunscreen, people can prevent photo-aging.

Even though dermatologists currently recommend daily sunscreen use to patients for wrinkle, age spot and skin cancer prevention, a new Australia based study in “Annals of Internal Medicine” provides the most extensive evidence of sunscreen’s anti-aging effectiveness to-date.

900 Caucasian participants in Australia under age 55 were randomly split into two groups. Group one was instructed to apply sunscreen to their head, neck, arms and hands every morning, after a few hours of outdoor sun exposure or after being in water or sweating. Group two was told to use sunscreen at their leisure.

Two-thirds of all participants had small skin samples taken from the back of their hands at the beginning of the study. Four-and-a-half years later, researchers once again excised a skin sample from the same participants, but the results of the study turned out to be more visible than expected. Those who applied sunscreen daily displayed younger looking skin than those who used sunscreen at their discretion.

Aussies are already known for their diligent sun protection habits but not necessarily motivated by anti-aging efforts. Australia has the highest incidence of skin cancer of any country in the world. Almost two out of three Australians will be treated for some form of skin cancer during their lifetime and melanoma is more commonly diagnosed than lung cancer. Factors contributing to Australia’s skin cancer rates include the generally light skinned population, the active outdoor lifestyle, depleted ozone layer and the country’s proximity to the equator. According to the “NY Times”, most participants, regardless of which group they were assigned, were using sunscreen at least some of the time, and two-thirds wore sun hats.

It’s never too late to start using sunscreen. Dr. Nancy Snyderman, NBC’s chief medical editor reported on the “Today Show”, “Even if you’re 55 you can still roll back the clock two or three years”.

Choosing the right sunscreen is essential for the protection to be effective. In the study, participants used broad-spectrum sunscreen, which blocks both ultraviolet-A and ultraviolet-B rays, and sun protection factor (SPF) of 15. Reapplication throughout the day was also essential. 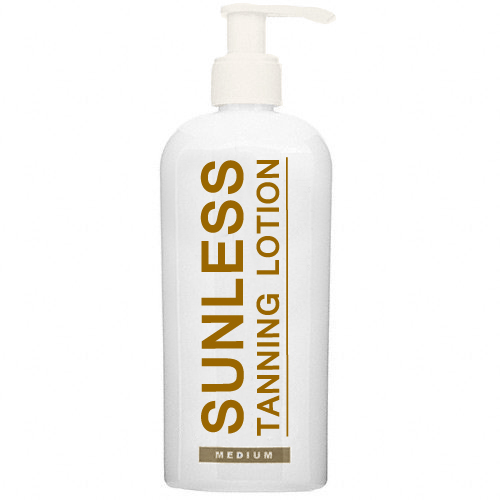 Considering self tanning? What you need to know. 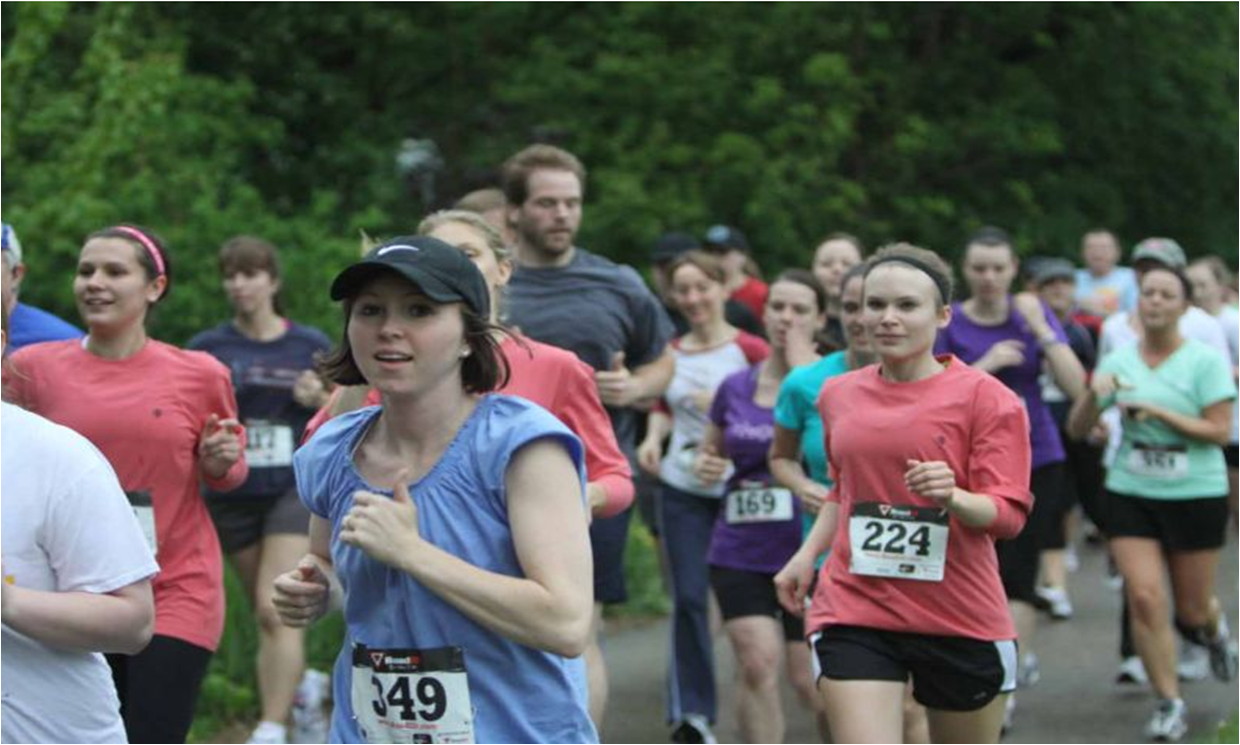 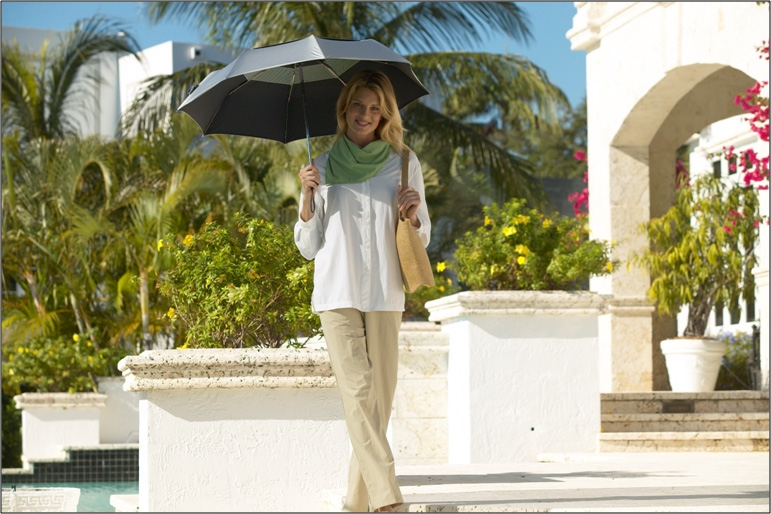