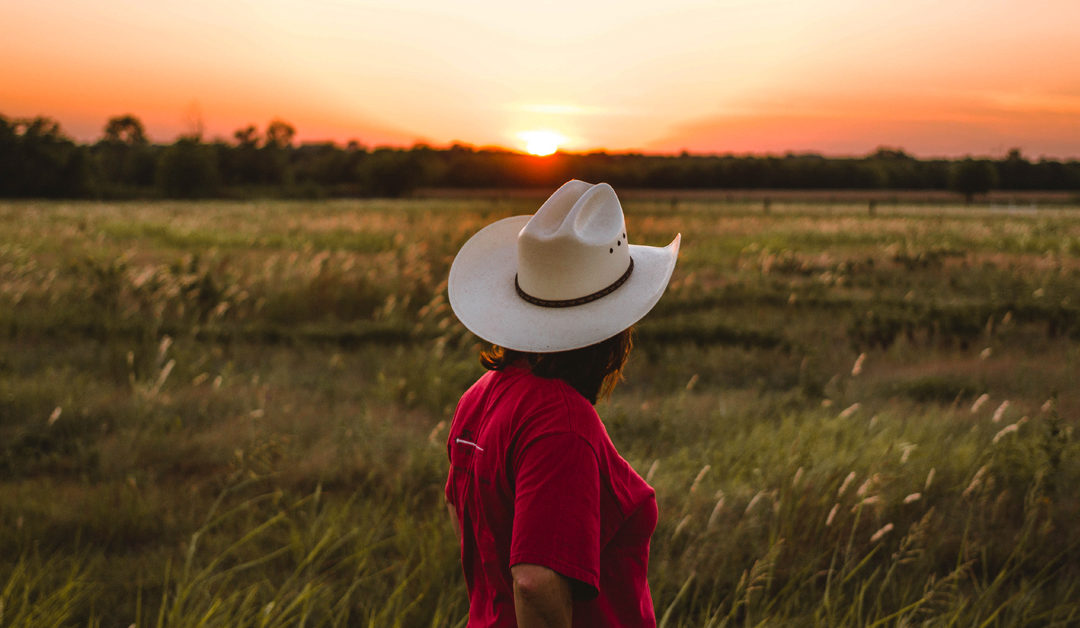 As far back in my childhood and adult life as I can remember, I have had countless sunburns. I have had some so severe that it hurt to wear clothes or lay down. One time, when I was a teenager living in Midland, Texas, I put on shorts and a backless halter top and thought I would surprise my parents while they were at work by trimming the edge of the lawn. We didn’t own an edger to trim the yard, so I did the entire front lawn with a pair of sheers while on my knees all day and my back and head uncovered. My back later that day was covered in huge water blisters from being so sunburned! From vacations to family outings, there have been numerous times that I burned in the sun and ruined the entire occasion. None of those times did I put on sunscreen or cover my head with a hat. Heck no, that would look stupid, I sadly thought. Later as an adult, I would visit the tanning beds in the summertime so that when we went on vacations, I would have my body use to the rays and I thought that would keep me from burning as bad. It would work sometimes, but little did I know that all the past UV exposure would soon come back to haunt me.

1997 was the year it all started, my beautician found a tiny red spot on the top center crown of my head. It was merely a small, red spot! No itching, no bleeding, no scabbing. My MD referred me to a Dermatologist whom I saw for a biopsy. Two long weeks later, he called me at work to tell me he found cancer cells. Just that word alone was upsetting. I went back to that same Dermatologist to have a larger biopsy on the same area done with even more stitches. He sent it off to the lab and sure enough, another two weeks passed again and he called to let me know the cancer cells were still present. I was scheduled to see him a third time when right before my office visit, word had travelled to my husband’s boss, who happened to be head of surgery in El Dorado, Arkansas. They quickly prepped me for surgery as soon as I arrived. They did a scalp sweep and did a skin graft off my right thigh to cover the bone. Over a hundred stitches and a metal cap later, the surgery was finally over. 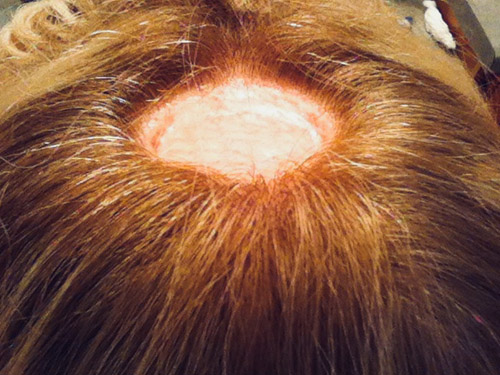 The procure may have been done, but nothing could’ve prepared me for what I would see in the mirror. To be fair, how could you ever tell someone they had a 2-centimeter-deep hole on the top of their head and explain to them that the hair would never grow back. It’s a tough pill to swallow to know that this was the result of my careless past. But, my surgeons said they were hopeful they got it all and at the end of the day, I was lucky this tiny, red spot was caught.

Over 20 years have passed since then and I’ve dealt with numerous other surgeries along with hundreds of appointments. I cannot blame anyone but myself for what I have done by being unprotected all those times in the sun. Sunburn after sunburn, I never learned my lesson. How foolish! I wish I could go back and undo the wrong but I can’t because the damage has already been done. But if you’re reading my story, it’s not too late for you. Educate yourself on the dangers of UV exposure. Take time to put on sunscreen or a hat. Don’t lay out in the sun to get a tan or in a tanning bed just to look good to your peers. Check your body whenever you get a chance. 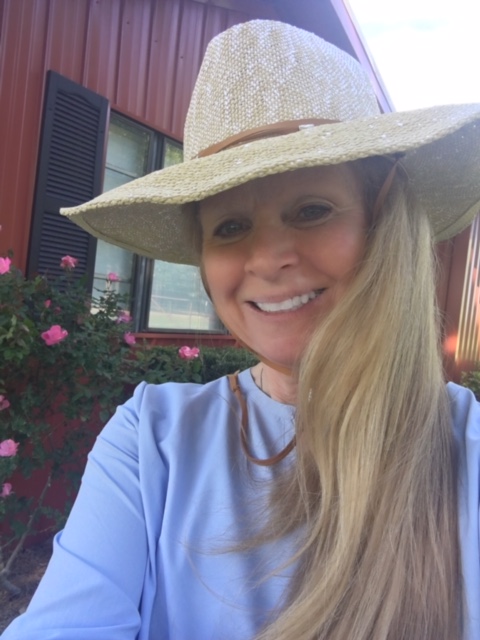