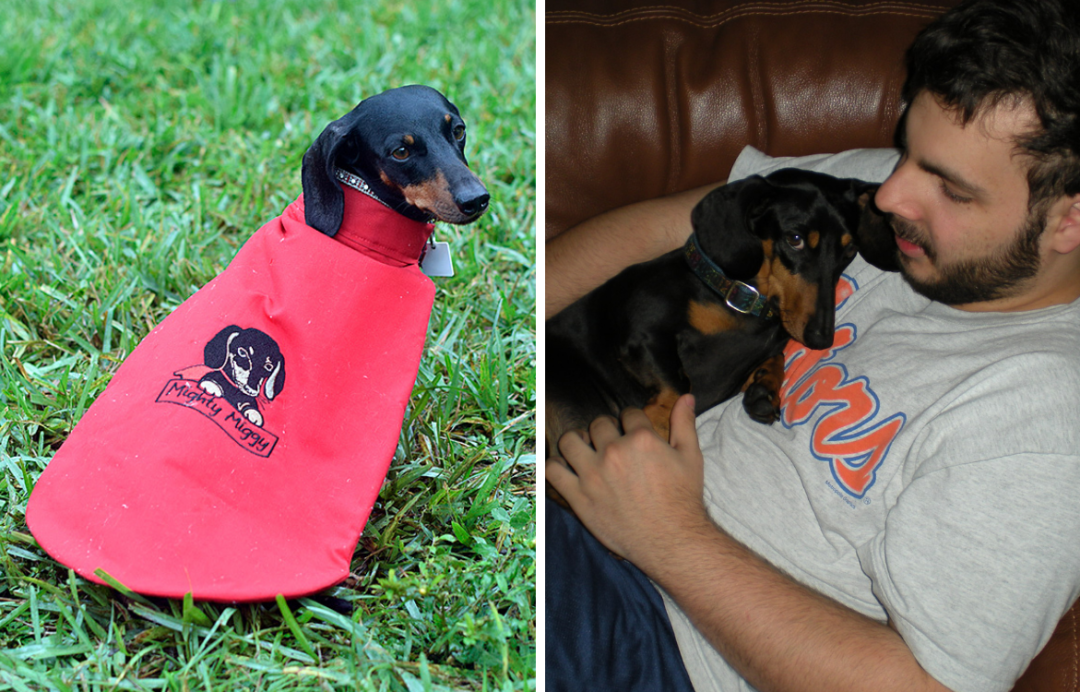 My son Stephen Daniel Chavez was a fun and loving young man with a kind heart and an infectious laugh. He was really creative and became interested in technology and video games. He graduated with a degree in Video Game Development and Design and started his career in an industry he loved.

Stephen blended his passion for video gaming with his intrinsic instinct to help others. He organized a video game tournament in Miami called Florida Lan (Flan). Gamers flew from across the country to attend the two-day event. All the money raised was donated to an organization that provides video consoles and games to pediatric hospitals and homeless shelters. He was thriving and finding ways to give back.

In the summer of 2015, Stephen was 27 years old and was sitting on top of the world. He had a job he loved. He bought himself the car of his dreams—a Mustang. And he traveled whenever possible to meet up with friends from the gaming community. Then, Stephen noticed a mole on his back. He went to the dermatologist and a biopsy confirmed it was Melanoma. They were able to remove the melanoma, and Stephen began his quarterly visits to the doctor’s office. For the next two years, doctors watched his health closely and although additional moles were biopsied, none tested positive for cancer.

By the summer of 2017, Stephen’s physician was feeling confident about his prognosis and recommended changing follow-up visits to every six months. Two weeks later, Stephen’s father and I took him to the ER thinking he had a stomach virus. We discovered he had Metastatic Stage IV Melanoma. Over the two years following his original diagnosis, the cancer had taken over Stephen’s body without anyone noticing. The outlook was grim, and his prognosis was even worse. Despite an aggressive attempt to save his life, Stephen lost his battle with cancer on November 14, 2017, 106 days after diagnosis. He was surrounded by his loved ones at home.

Before his passing, Stephen had unknowingly planted the seed for what would later become his legacy. During his stay at the hospital, it didn’t take long for him to notice how poorly designed the hospital gowns were for patients receiving infusion treatment. Stephen wanted to make a difference in easing the pain of young patients undergoing cancer treatment. In true Stephen fashion, he started designing a superhero-inspired gown for pediatric cancer patients. This was the start of Miggy’s Gift.

Miggy’s Gift also works to educate and bring awareness to the dangers of sun exposure, the importance of regular skin checks and early detection. We host seminars, distribute educational materials, and advocate within our community. One of our most successful events is our annual Miggy’s Gift Awareness Walk. Since 2019, we’ve brought together local dermatologists from the Miami Center Institute and Nicklaus Pediatric Dermatology and hundreds of friends and family members of Stephen’s to walk a mile together.

Everything we’ve done through with Miggy’s Gift since Stephen’s passing is a direct reflection of him. My son’s compassion and graciousness continues to inspire us, and people who knew him, to care for and give back to the people around us. Together, we’re helping prevent others from being diagnosed with skin cancer.