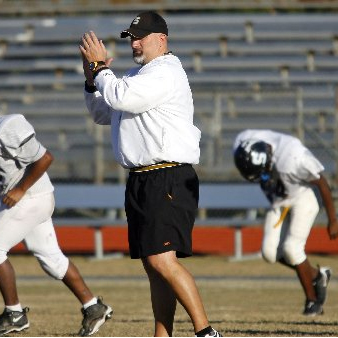 I began playing sports as a child growing up in New Orleans to occupy my time and keep me out of trouble and off the streets. I realized I love competition and the discipline and dedication required to be successful. 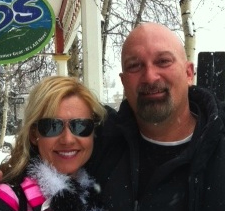 That discipline and dedication began to carry over into many other aspects of my life. This helped me in the classroom as a student, in my own classroom as a teacher, and on the field as a coach. Being a multi-sport athlete I was and am still able to compete in a variety of ways, as a coach and as golfer and power lifter.

Sun protection is extremely important to me as a football coach to stay safe in the sun. We are outside conditioning all summer long in the Louisiana sun. It can be brutal. It is very humid in the south and sweat easily washes off the typical sunscreen. Wearing protective clothing provides the additional protection I need to feel comfortable in the sun without the worry of skin cancer. 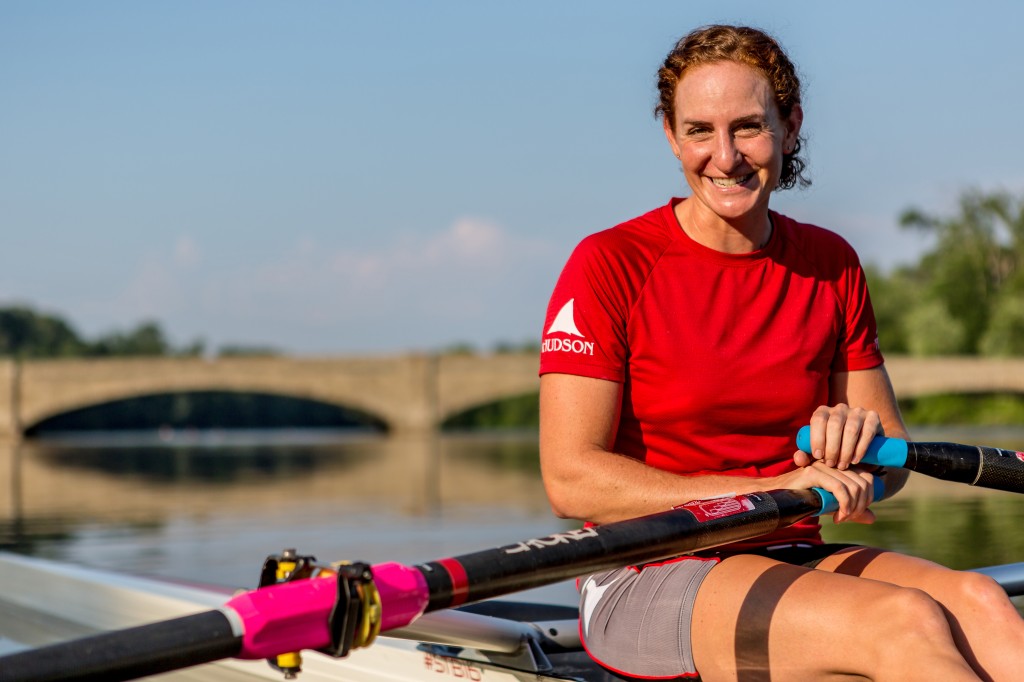 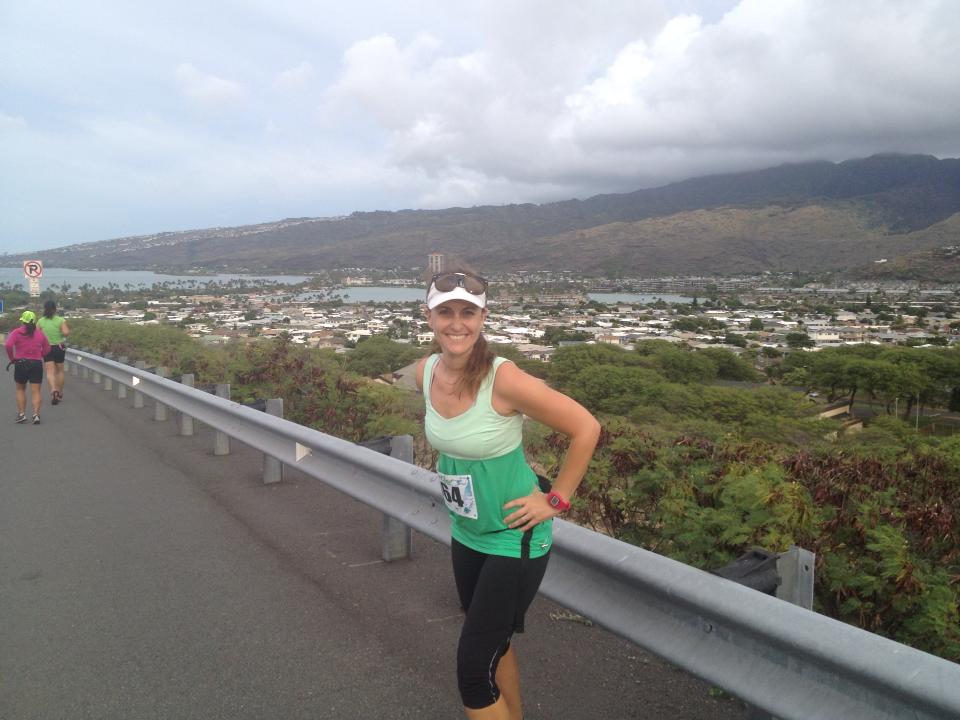 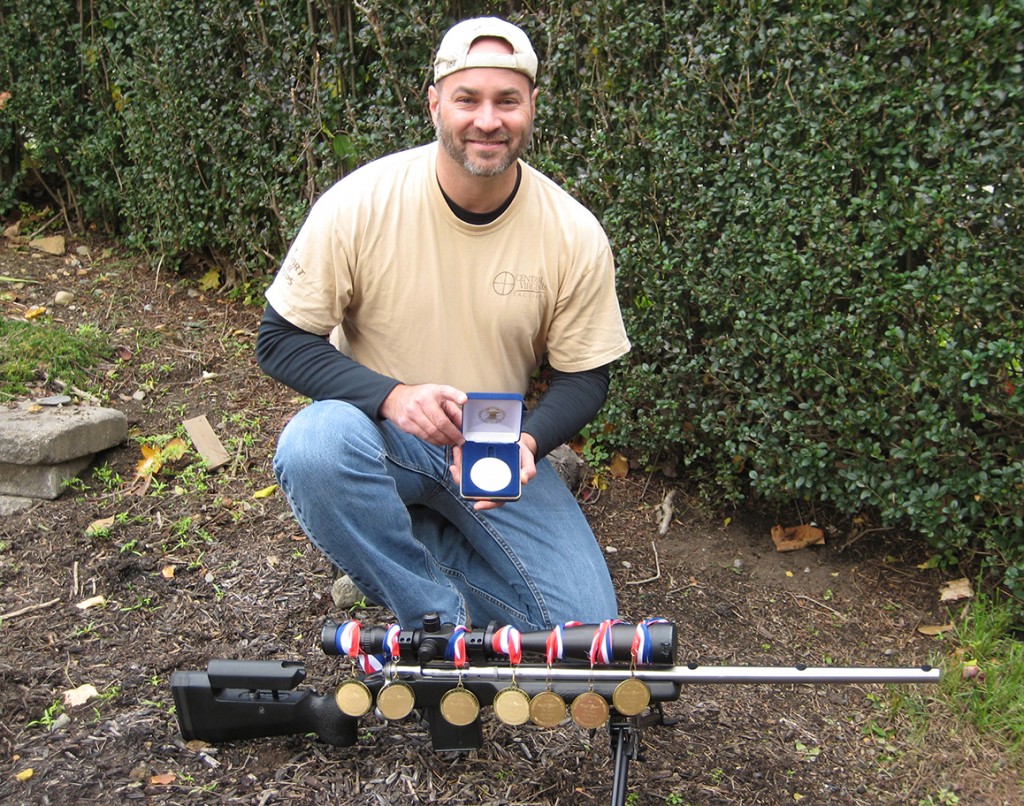 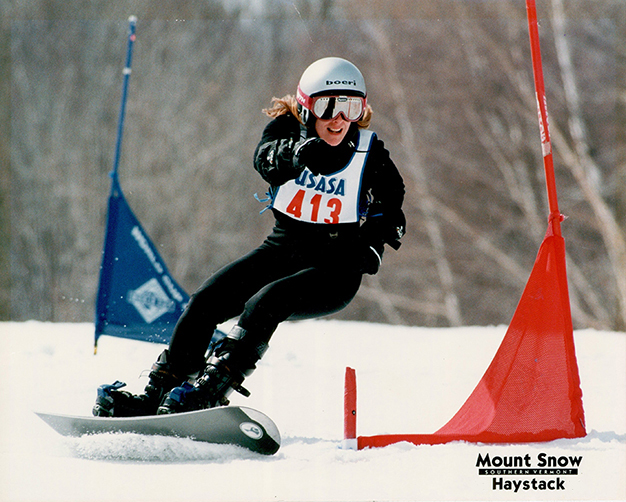 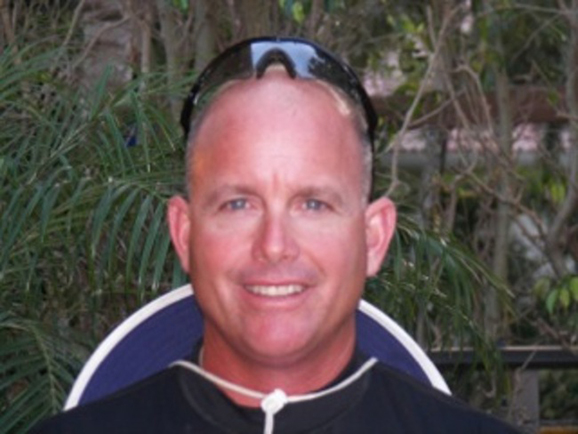 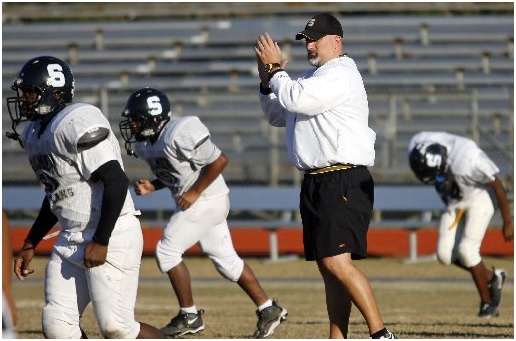 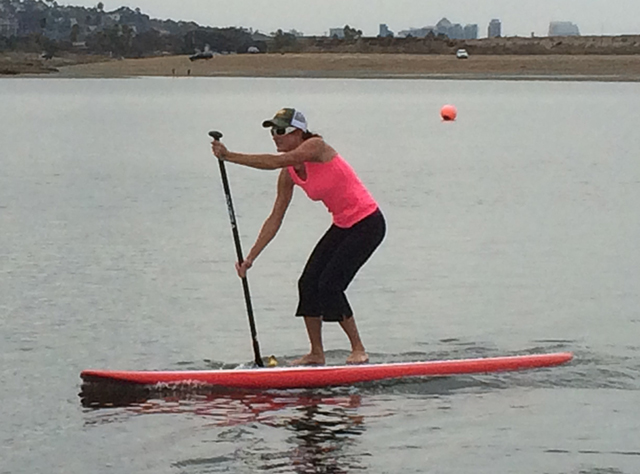 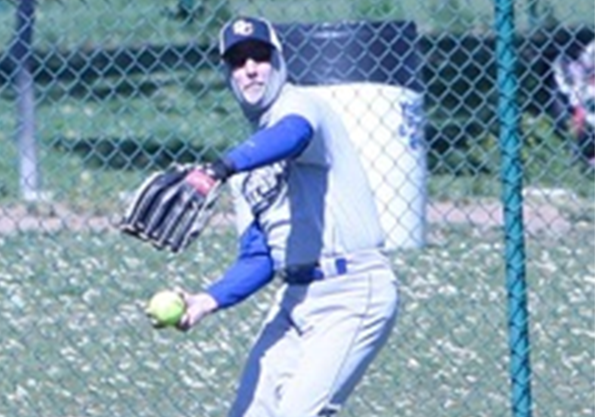 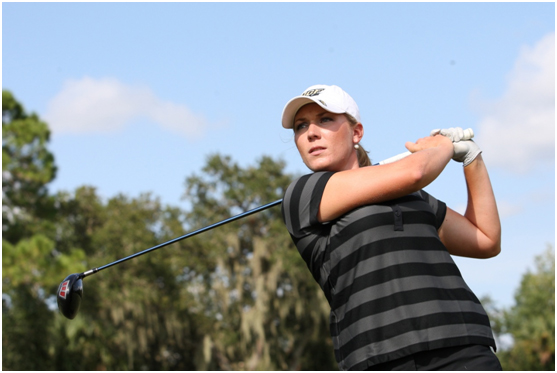