Giving Our Community a Voice 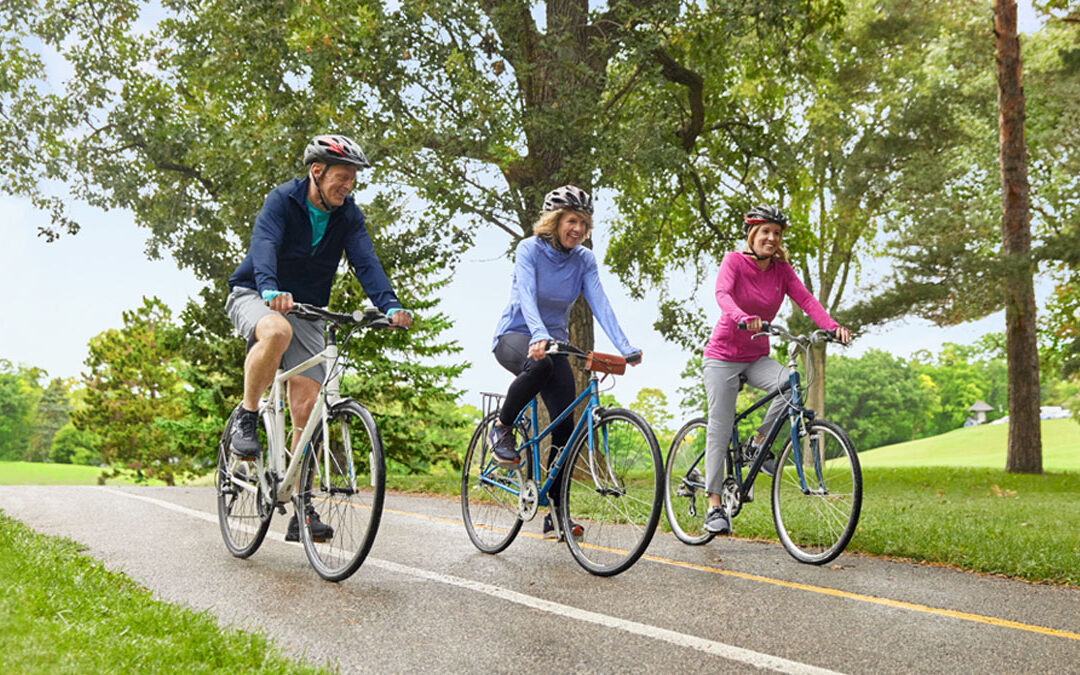 We’ve done it! Our Spring 2021 catalog is here and it’s our first ever to feature real-world people who are tackling skin cancer every day—they are warriors! In the past, we’ve been honored to include well-known warriors like Norah O’Donnell and Holly Rowe, as well as amazing professional models who have survived skin cancer, like Bradly Tomberlin. But this is the first time you’ll see everyday people within the greater skin cancer community represented throughout our catalog pages.

It all started with a basic idea – celebrate skin cancer warriors and inspire others to dress sun-safe. But as is the case with most of our community outreach, it quickly evolved into something more. Every one of our real-world models lit up the camera with their hope, energy and passion for our shared mission. And their willingness to share their stories and support each other was just incredible!

Each individual who participated in our Spring 2021 catalog has written a blog detailing their unique experience with skin cancer. We have stories from warriors and the people supporting them…professionals, advocates, and caregivers. Everyone came together to help our first warrior-dedicated catalog shine. Based on our past experience, we were not surprised in the least.  If our mission has taught us one thing, it is that skin cancer warriors and advocates can move mountains. And if you spend enough time in their presence, you’ll realize that you can too.

As you flip the pages of the catalog and go online and read their stories, we hope you’ll be as inspired as we were. And we welcome your help! If you, your family, or friends are interested in participating in our next catalog or blog please don’t hesitate to reach out. Every story, and every warrior makes a difference.

We are BEYOND grateful for our community’s involvement in our mission and everyone’s ongoing efforts to combat skin cancer.  Every day we’re dedicated to keeping yours safe.

No Comments
This is Brave 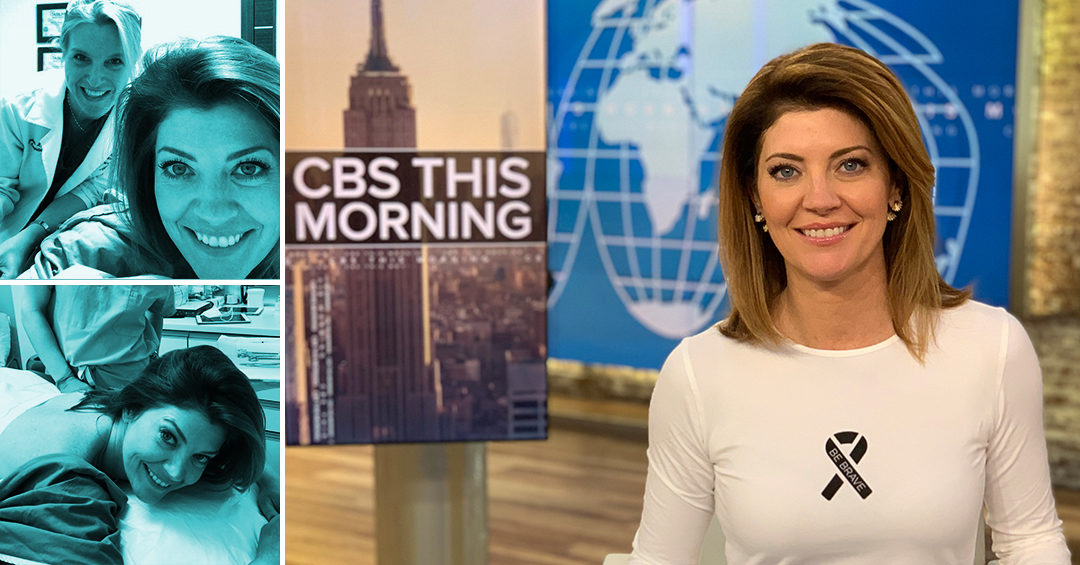 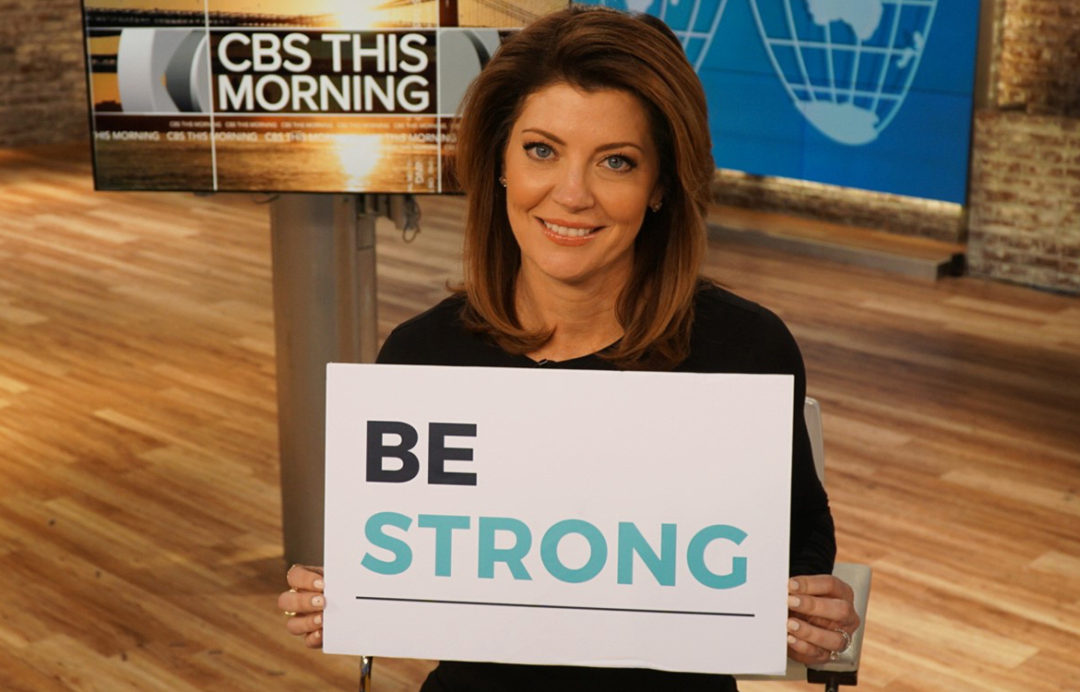 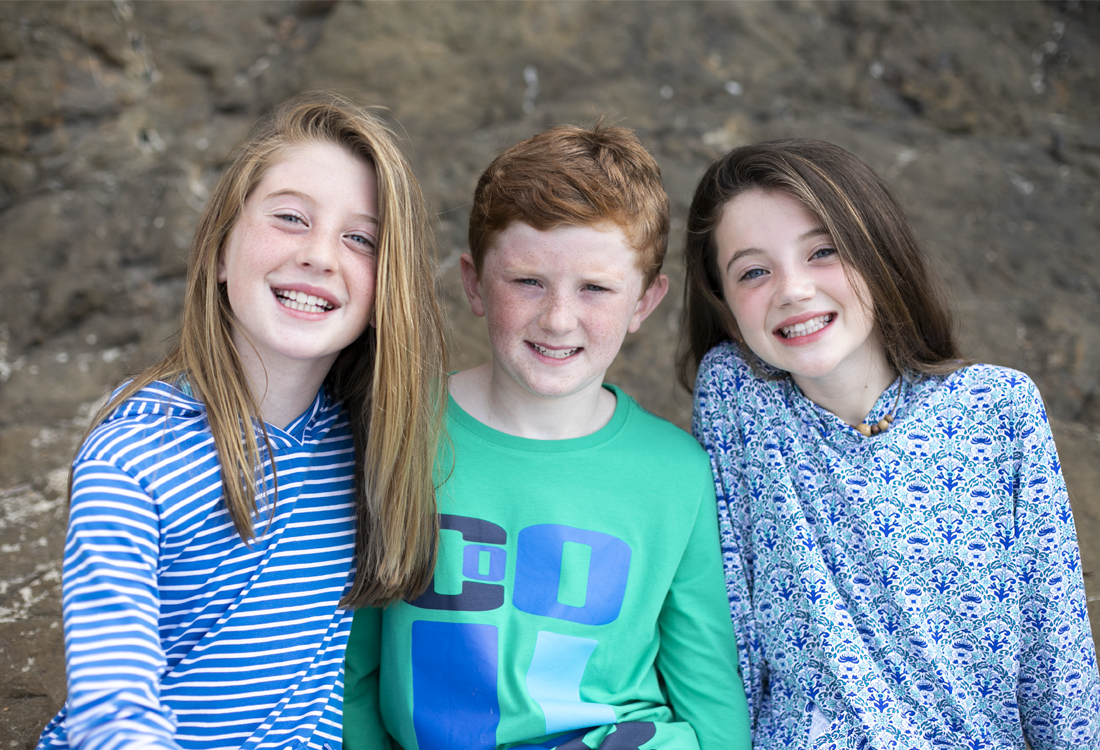 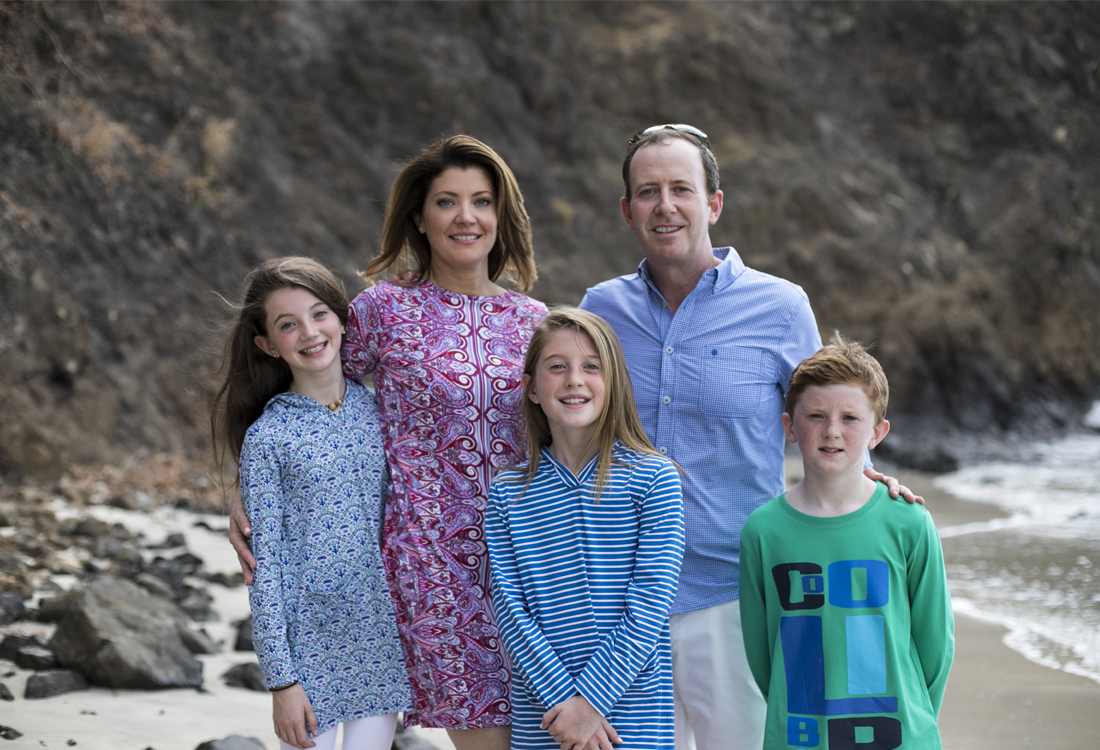