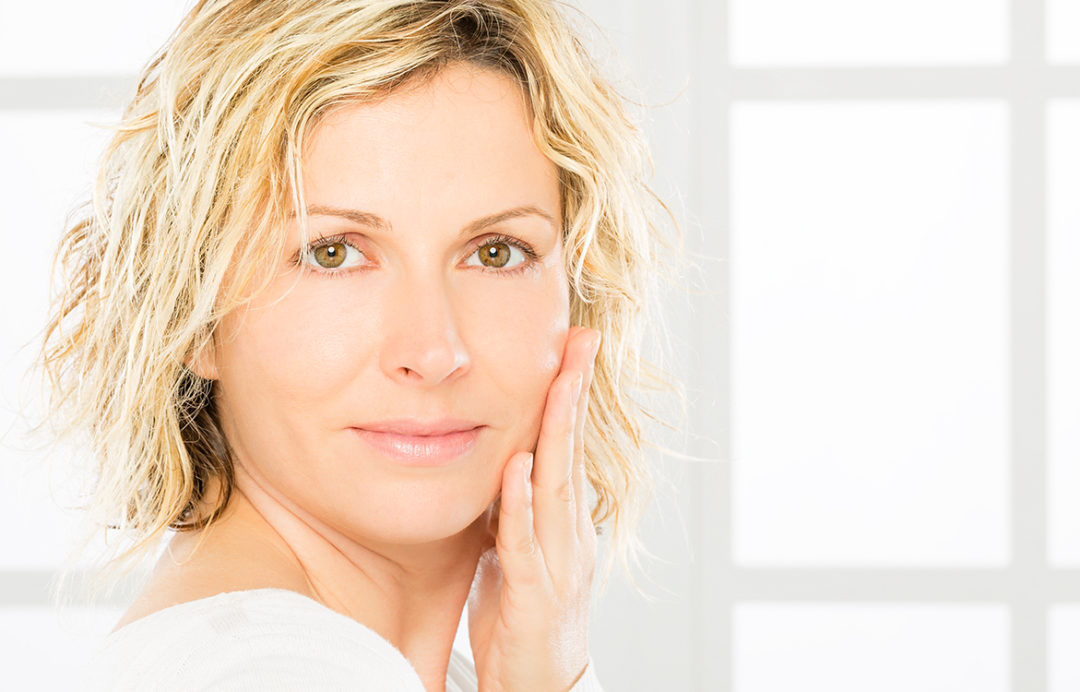 Even though the sun may not feel as warm in the fall, UV rays do not end at Labor Day. Sun protection and nurturing skin is no longer a regimen solely for summertime. In fact, doctors warn that cooler months are more dangerous because the sunshine of summer, that serves as a reminder to reach for sunscreen, is gone. So, here’s your nudge to take care of skin as fall gets into full swing. No matter how cool the temperature feels, the sun’s ultraviolet rays can still cause damage to the DNA in our skin within just a few minutes. While UVB rays (burning rays) lessen as the earth rotates away from the sun, UVA rays (aging rays) remain strong with the same intensity year-round. UVA rays powerfully beam through office windows, car windows, clouds, and fog. And UV damage to our DNA is cumulative. Here are some tips for fall and winter skincare and sun protection:

Do Not Stop Wearing Sunscreen

Use broad-spectrum sunscreen daily on all exposed skin, neck, ears, back of hands and your face daily. In locations where snow flies, UV rays reflect off glistening surfaces like snow, and in warmer locations, UV rays bounce off grass, sand, water, and cement back at your face. Be proactive and protect your face daily with an excellent sunscreen of SPF 30 or more. In fact, dermatologists explain the use of sunscreen, when it starts to really cool down, as a “must”. For women, consider using sunscreen as a base layer before applying cosmetics. Many mineral-based sunscreens are moisturizing and protecting at the same time. Apply, rub vigorously so they are fully absorbed, then apply any cosmetics. For men, apply a mineral-based sunscreen as a daily moisturizer and keep a tube handy in the car for reapplications. Don’t stop at your face, cover your neck, chest, and tops of hands.

Use an SPF Lip Balm

Most people are unaware that lips do not contain melanin, our skin’s natural defense against ultraviolet radiation. Lips are particularly vulnerable year-round, but in months when the air is drier, they are also susceptible to drying and cracking.

According to Paula’s Choice Skincare, after a layer of broad-spectrum SPF 30, women can use a makeup primer of SPF 20 and a foundation with SPF 15. While the layers of protection don’t aggregate and add up to SPF 65, the layering approach has the benefit of better overall coverage of sunscreen. In general, most people do not apply sunscreen thickly enough. By layering these products one upon the other, this technique provides a “thicker” layer of protection against sun damage.

When humidity drops in cooler weather, you may want to compensate by switching up your cleanser to a moisturizing cleanser. Look for hydrating ingredients that don’t strip your skin of moisture. Or, if you love your skincare program and don’t want to risk skin irritation by trying a new cleanser or moisturizer, there are ways to keep your routine and just boost it for the winter.

Follow nightly cleansing with a moisturizer made for nighttime. The right nighttime moisturizer will help protect against the red chafed skin in winter and help nourish your skin. If you have sensitive skin, or you’ve experienced reactions to various products, we recommend you meet with your dermatologist. They can evaluate your skin health and offer suggestions on a regimen for sensitive skin that won’t cause irritation before switching.

Wear UPF 50+ Clothing in the Car

UPF 50+ sun sleeves or sun gloves are ideal for days driving. UVA rays (aging rays) penetrate car windows and office windows. The Skin Cancer Foundation cites nearly 53 percent of skin cancers in the U.S. occur on the left, or the side receiving rays while driving. UVA rays are hitting your skin on a road trip, while running errands or driving kids to soccer. In fact, they are reaching your kids too. The Skin Cancer Foundation says clothing is the first line of defense against the sun. Having UPF 50+ clothing in the car or at the office – coverage for arms, hands, necks, and chests, like a long sleeve hoodie or wrap, a neck bandana, sun sleeves and sun gloves – make sun protection effortless. The more you’re covered, the more you’re protected.

Keep the Sun Off Your Face with a UPF 50+ Hat

UV rays impact the tops of heads as much as any other exposed part of our bodies. So, while you’re out walking the dog to keep her healthy, wear a hat with at least a 3” brim and apply SPF 30+ broad-spectrum sunscreen to other exposed areas.

When seasons change, people forget there’s still sun and sun damage. Get fall-winter ready and stay sun safe with tips above. It’s also an ideal time to check in with your dermatologist and get their recommendations for cool weather skincare. 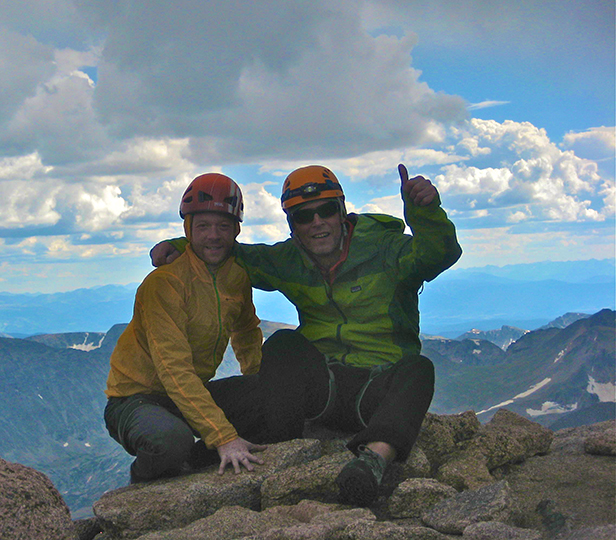 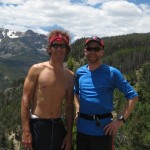