Together We Will… Educate Everyone and Anyone We Can Reach 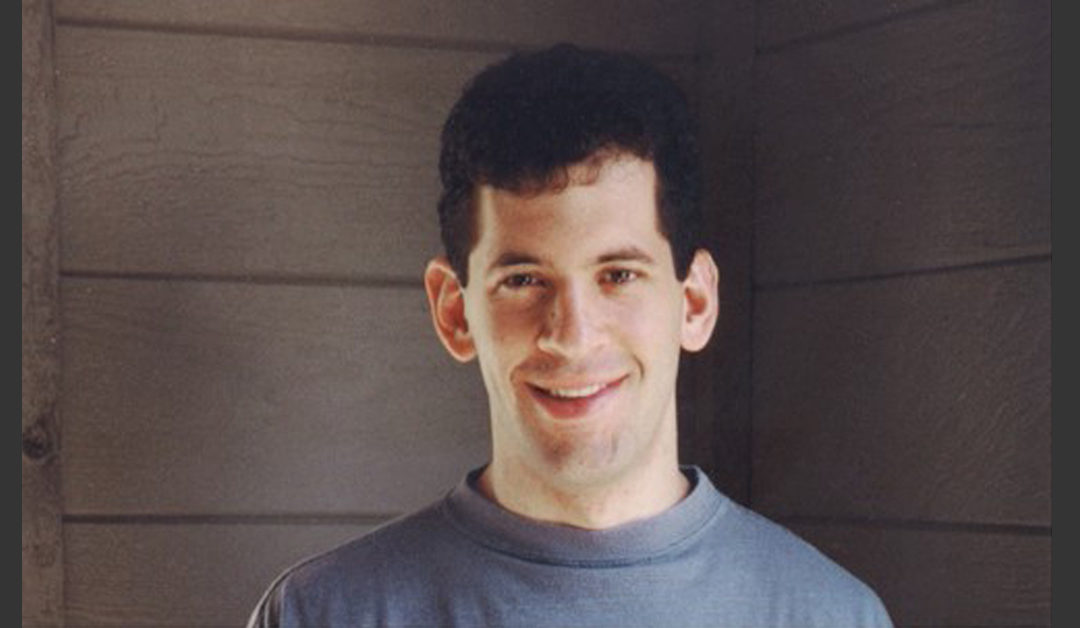 My oldest son Dan taught me about skin cancer. He’d never intended to give his family a hands-on, educational experience with the risks, treatments, and mortality rates of melanoma, but when he was 24 our education began.

In 1996, I noticed an ominously large mole on Dan’s lower back. It was brown, nearly half an inch wide, and thick. He had it removed and called me a week later from home, crying. He’d just learned that the mole was a high-risk melanoma and he would require further treatment. Not knowing what melanoma was, he’d searched the internet. As you can imagine, what he found was frightening.

If melanoma is not recognized and treated early it can advance and spread to other parts of the body where it becomes hard to treat and can be fatal.

Dan always had a dark complexion and tanned easily. He was also relatively sun safe, he wore sunscreen and covered up with a T-shirt when rowing with the University of Miami crew team. When his dermatologist told him that sun exposure was likely a factor in his diagnosis, we were all surprised. Throughout high school and even college, no one had shared with him the risks of sun exposure to ALL skin types. Even though he was an athlete who was constantly on the water in college, it never came up.

The signs were there though. About five months before he was diagnosed the mole had started bleeding slightly. He blamed it on the rough fabric of his new office chair and moved on. To make self-checking more difficult, the mole was on his back so any changes it had gone through from childhood to when it started to bleed went unnoticed. What started as a small mole when he was a kid, had grown into something deadly without him noticing.

After his diagnosis in June 1996, Dan underwent surgery to remove a large area of skin surrounding the mole, the removal of 29 lymph nodes in his right armpit – two of which tested positive for melanoma, and a year of Interferon treatment. In April 1998 it was discovered that the melanoma had spread to his liver and was inoperable. From then on, the disease progressed steadily until October 10, 1998 when he passed away at home.

After Dan passed away, like many families who’ve lost loved ones to cancer, we wanted to make a difference. Research was an obvious choice as everyone wants to find a cure. But our families story felt rooted in our lack of awareness. It became apparent to us that Dan’s death (like most melanoma deaths) could have been prevented by early detection. None of us had been educated about melanoma until it was too late. If that was the key to saving the lives of others, then education was what we needed to provide. We launched the Melanoma Education Foundation in 1999.

We identified middle schools and high schools as the ideal venue to educate youth about melanoma. They were old enough to request dermatology visits from their parents, and young enough to have any melanomas curable. When we started reaching out to schools in our area we discovered that most wellness teachers knew as little about melanoma as we had. As a result, it wasn’t included in most health classes at all.

Children will be more inclined to practice sun protection if they understand why it’s important, namely to prevent skin cancer and premature aging.

Our free course—which includes a detailed one-period lesson plan, separate videos for high schools and middle schools, student handouts, and a teacher video—received a Gold Triangle award from the American Academy of Dermatology. The reach of the program quickly spread. By 2015 our SkinCheck® class had been adopted by over 1,700 schools in 49 states. We’ve also spread our reach by offering community outreach sessions at regional wellness events, public libraries, colleges, city employee sites, post offices, and service organizations.

We do all of this thanks to support from our donors and special events we host throughout the year. Their financial support helps us in our efforts to provide every teacher we can connect with the tools they need to be most effective. We continue to expand our database of almost 20,000 schools and serve the 1,700 who are actively engaged with us. Beyond outreach, most of our funds go to revising and updating our teaching materials and methods. Thanks to donor contributions, we’ve even been able to provide schools with facial sun damage analyzer machines. For a lot of students, especially skeptical teenagers, seeing is believing. With every dollar we earn, we’re able to reach more communities, teachers and students, and we’re constantly getting better at it.

Nearly 20 years since we offered our first course, we continue to be devoted to saving lives from melanoma by expanding high school and middle school educational services, serving as a resource for health educators on the subject of skin cancer education, and promoting greater public awareness.