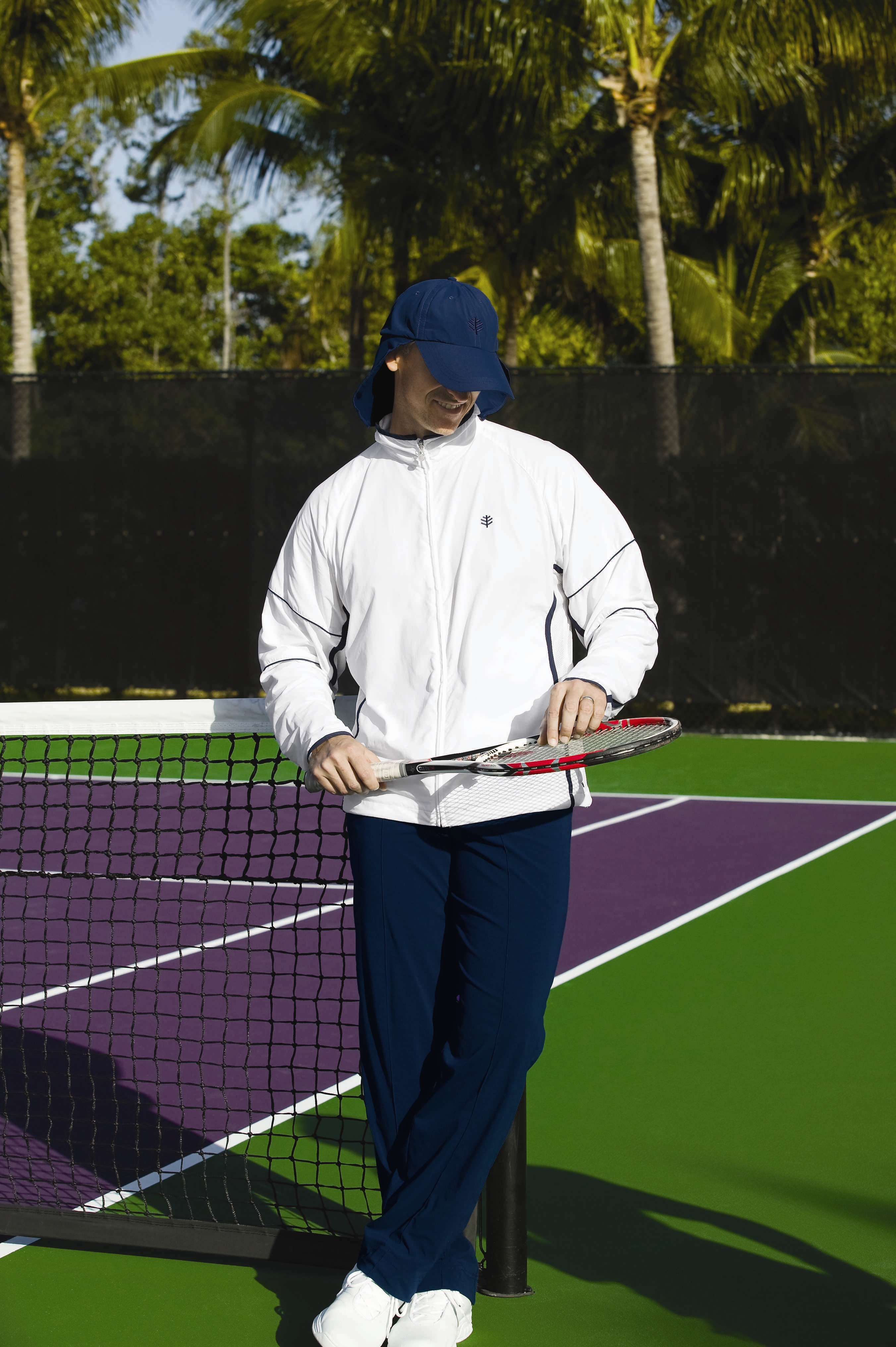 On the heels of the US Open, we wanted to call attention to the vast number of hours that tennis players spend in the sun, exposed to harmful UV.  While we understand that sun protection is not your main focus while on the court there are some alarming statistics from the Skin Cancer Foundation that tennis players cannot ignore.

Jennifer Reinbold, a former pro tennis player who now coaches in Indianapolis spoke to the Skin Cancer Foundation about her experience.  Jennifer competed in nine grand slam tournaments, reaching the Wimbledon quarterfinals in 1983 before losing to the eventual winner, Martina Navratilova.  After years of sun exposure, and some incident with skin cancer, Jennifer practices what she preaches: Respect the sun!

“Q: Do you think the message about sun protection is getting through?”

“A: There is more sun awareness today. Most players I teach or play with wear sunscreen and have a hat in their tennis  bags. However, they don’t usually reapply sunscreen when playing for extended periods. Also, just because they have a hat or visor doesn’t mean they use it! Many players don’t realize their scalps are as vulnerable as the rest of their bodies.”

Some of the best players on the court have dedicated themselves to promoting skin cancer awareness, including tennis pro Andy Caress.  Before he lost his battle with melanoma last August, at the age of 25, he started the Andy Caress Melanoma Foundation (formerly Mela-KNOW-More) to alert the world of the seriousness of Melanoma Skin Cancer and the dangers of the sun’s harmful rays.  Andy said, “I did not understand that I was threatening my life when I went outside and did not wear sunscreen.  I was 23 and figured I was way too young to worry about cancer.”

The good news is that there are simple SUNAWARE steps you can take to protect yourself from UV, and it’s never too late to start.

So grab your racquet, hat, UV T-shirt and sunscreen and hit the court! Protect yourself from the sun so you can concentrate on your game. 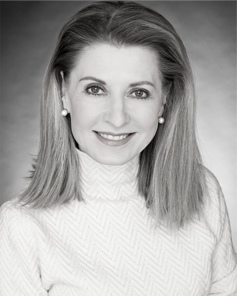 Get Glowing Skin, No Sun Required 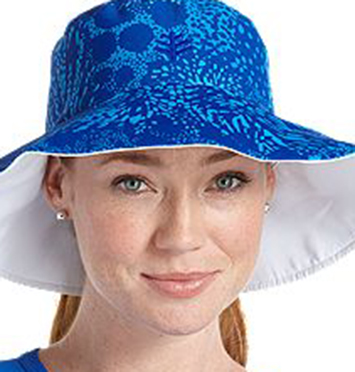 Help Arrives as the Fair-Skinned Brace for Spring 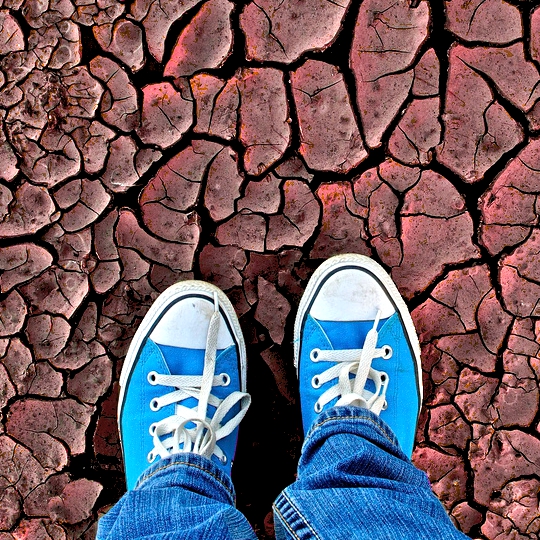