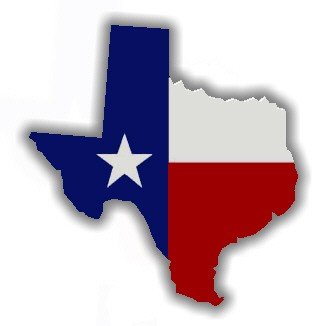 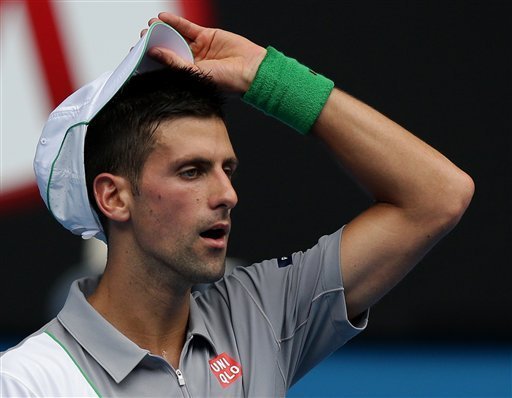 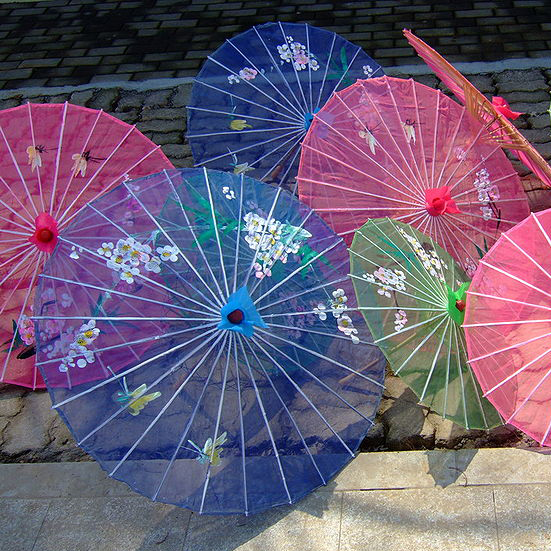 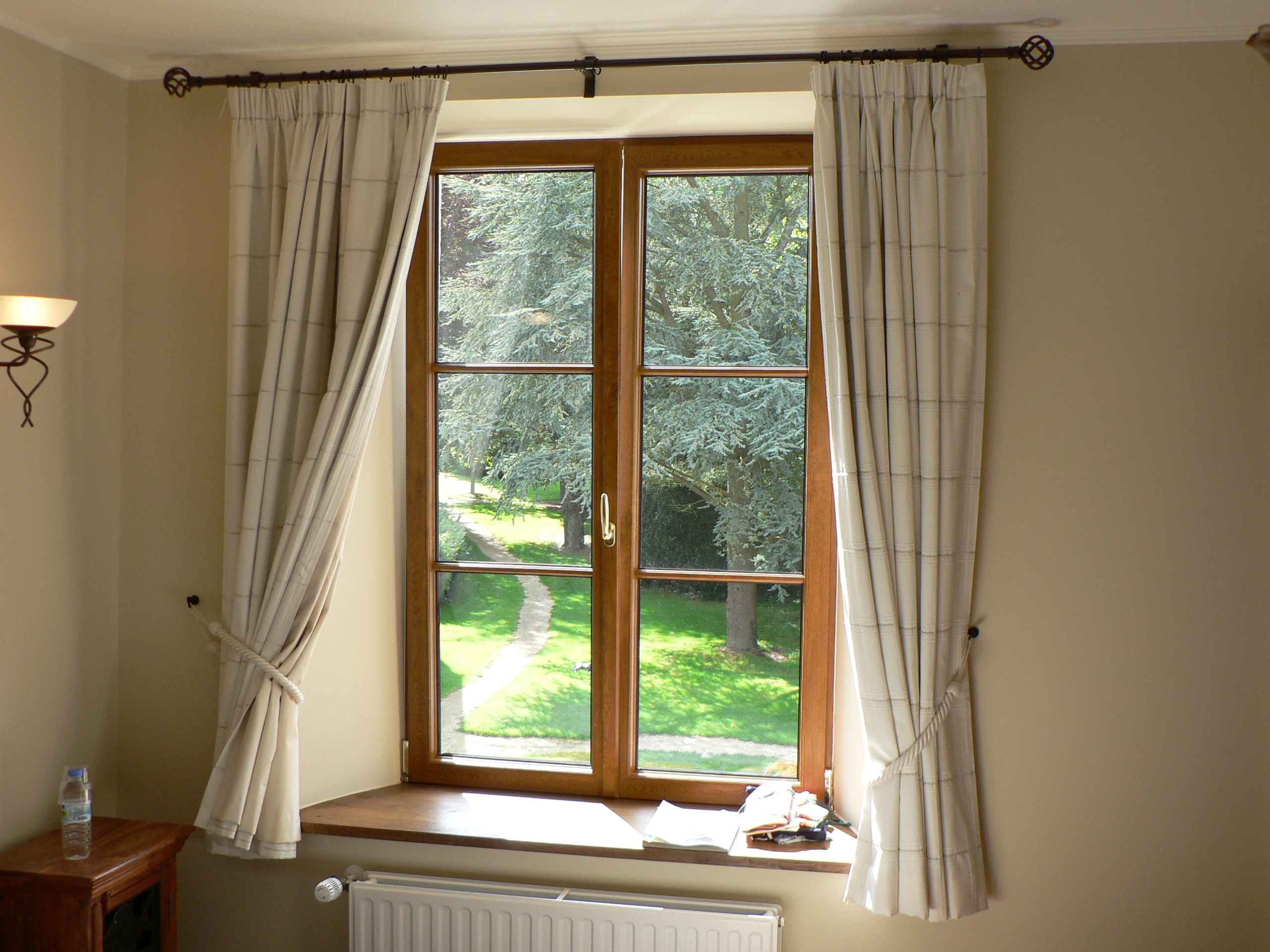 Do Windows Protect Against UV?