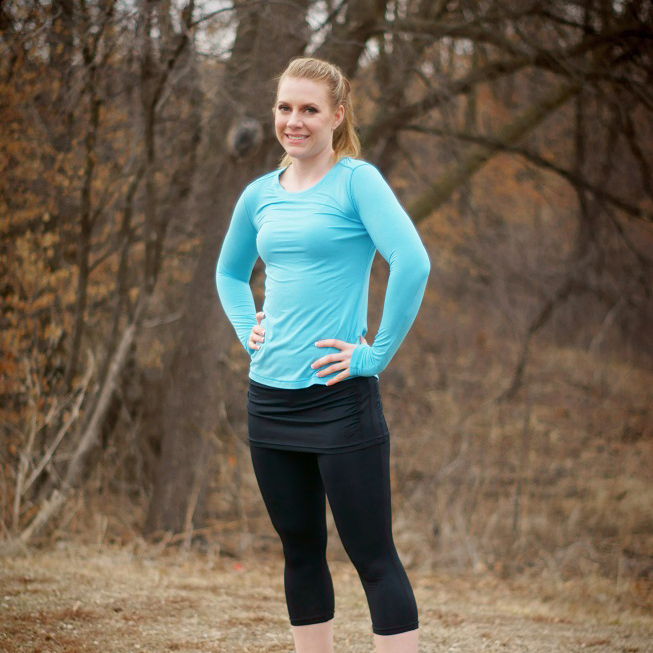 Coolibar Athlete Ally Loisel-Murray is currently on her way from Minnesota to Galveston, TX, where she will begin her 1,300 mile run back to Minnesota on April 22nd. Ally’s mission is prevention — raising awareness for Carotid Artery Dissection, Traumatic Brain Injury and Stroke Prevention! Ally had a life threatening car accident just before her qualifying race for the Boston’s Marathon in 2008. She survived a stroke and three traumatic brain injuries. She also trisected her left carotid artery.

Before Ally left for Texas, we had to get her last minute thoughts. After all, not many can claim to have run 1,300 miles consecutively.

How have you prepared yourself for this run both mentally and physically?
I started running with the Minnetonka High School Boys Track team last January 2012. I was very impressed with the team. My concerns were with my health. I had no idea what I was capable of after such a long recovery. My vascular system had been through so much. Had no idea if I could raise my blood pressure to the max! However, I never thought about my health. I was focused on those kids and proving that a 35 year old woman could keep up! Nothing prepares you for this type of adventure. However, these young adults challenged and pushed me to take back the life I once had. They had no idea they were a part of helping me heal. I loved that job! At the beginning of September, I was on my own for training! Heart broken I wasn’t able to help them through the cross country season I had to go back to motivating myself. I was blessed to have the main portion of my training with a great team! I was over the worst! However, the next six months I would have physical therapy two to three days a week, spin classes three to four days a week, swimming three to four days a week, and an awful treadmill to avoid injury between 6-12 miles a day and 18 miles once a week at the most. Metabolic testing once a month and deep tissue massage started two to three days a week at the beginning of February, as I feared injury.

How much time training did you put in every week?
Generally, between three and four hours a day five times a week.

Do you have set goals along the way?
My goal is each day wakeup, run for an hour and a half to two hours, eat breakfast, stretch, ice, and nap. Then wake up, run for an hour and a half to two hours again, eat lunch, stretch, ice, and nap again. And finally wake up again and run for another one hour or so, eat dinner, stretch, ice and go to bed. This is in theory. I may or may not be able to do this. I have prepared for this. However, I may have a day where my body doesn’t want to run anymore. I have given myself one day a week for rest and chilling. I do not believe in setting goals for each point as I don’t want to disappoint myself if I take longer to get to a point than expected.

Once your start running, how do you plan to keep your energy up?
I have a wonderful and patient husband who is also a personal chef that will help me with my dietary needs. High fat and high protein foods while making sure I have at least three liters of water and keep hydrated.

What are your feelings as the start date draws near?
I am extremely nervous. However, I am trying to get everything taken care of before I leave that I never thought of. Examples: dry groceries, packing enough clothing for three runs a day, calling down to Texas to verify my police escort across the 45 bridge, trying to rent an ice machine for my legs last minute, packing my dogs up and finding time to drop them off at the kennel six hours away and return without losing a day, preparing for a lecture and PowerPoint I am presenting the day before I leave for Texas, and so much more.. like finding an RV.. I haven’t even secured this huge portion of my adventure.  I have learned to roll with it. Everything will come together eventually.

What do you hope to get out of the run in the end?
My goal is to thank my doctors for saving my life and give hope to others struggling like myself. I have no idea if I will inspire other. However, by running this, I will prove I can live 20 miles from Abbott hospital, to trust my body and myself, and that nothing can stand in the way of hope! We can’t give up!

How are your friends and family supporting you?
I think they are still in disbelief! I had less than a 5% chance of living and now four years later I am taking on the world! I have been pushing the envelope. They are very proud. However, My parents are still scared. They are still recovering from the initial diagnosis the neuro-surgeon had given. They will always be my parents first. My husband is my greatest motivator. He doesn’t allow me to find excuses and reminds me to push past my fear. It has been a very hard lesson. I still am learning.

Is there anything else you would like to share with us before you leave for Texas?
Don’t give up on yourself! Keep fighting. I do not know the outcome of my run from the Gulf of Mexico to Chanhassen, Minnesota. However, I am willing to take the chance. Please feel free to follow my run and blog http://allysmission.com/. 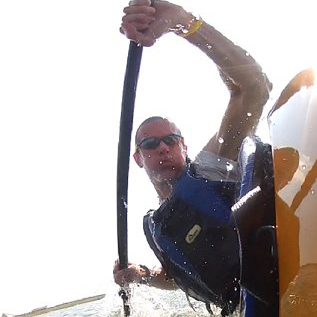 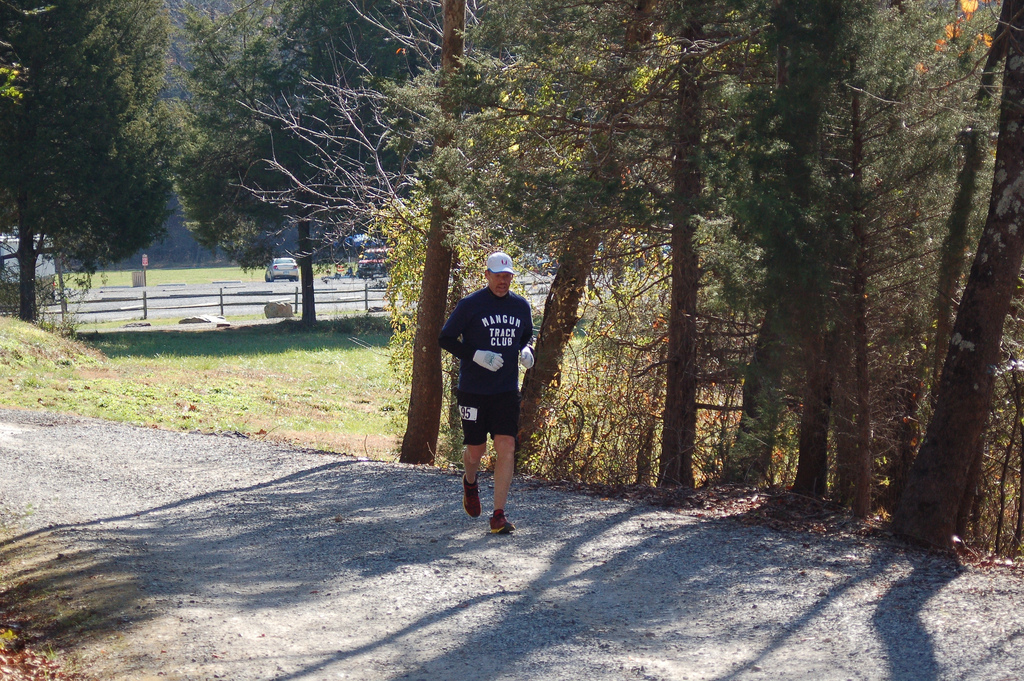 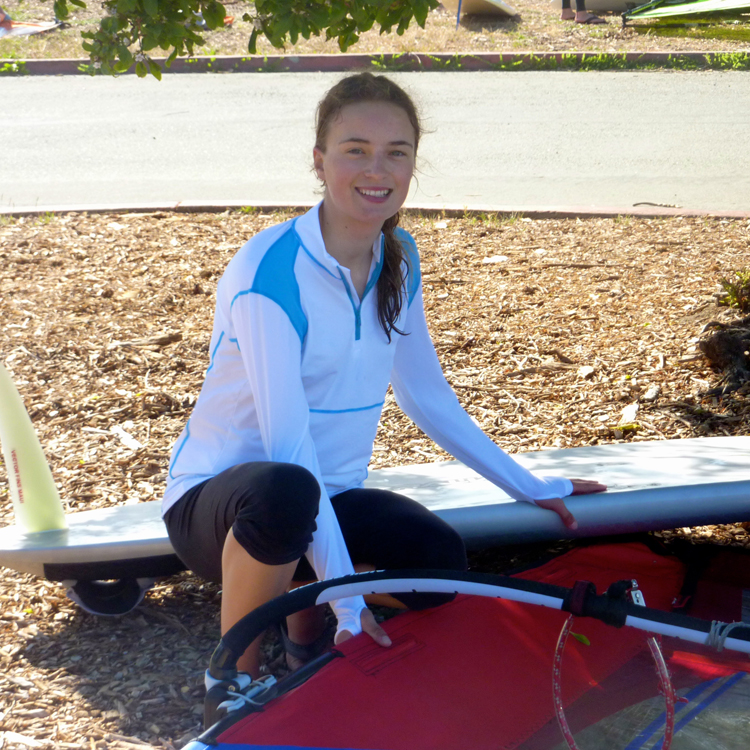