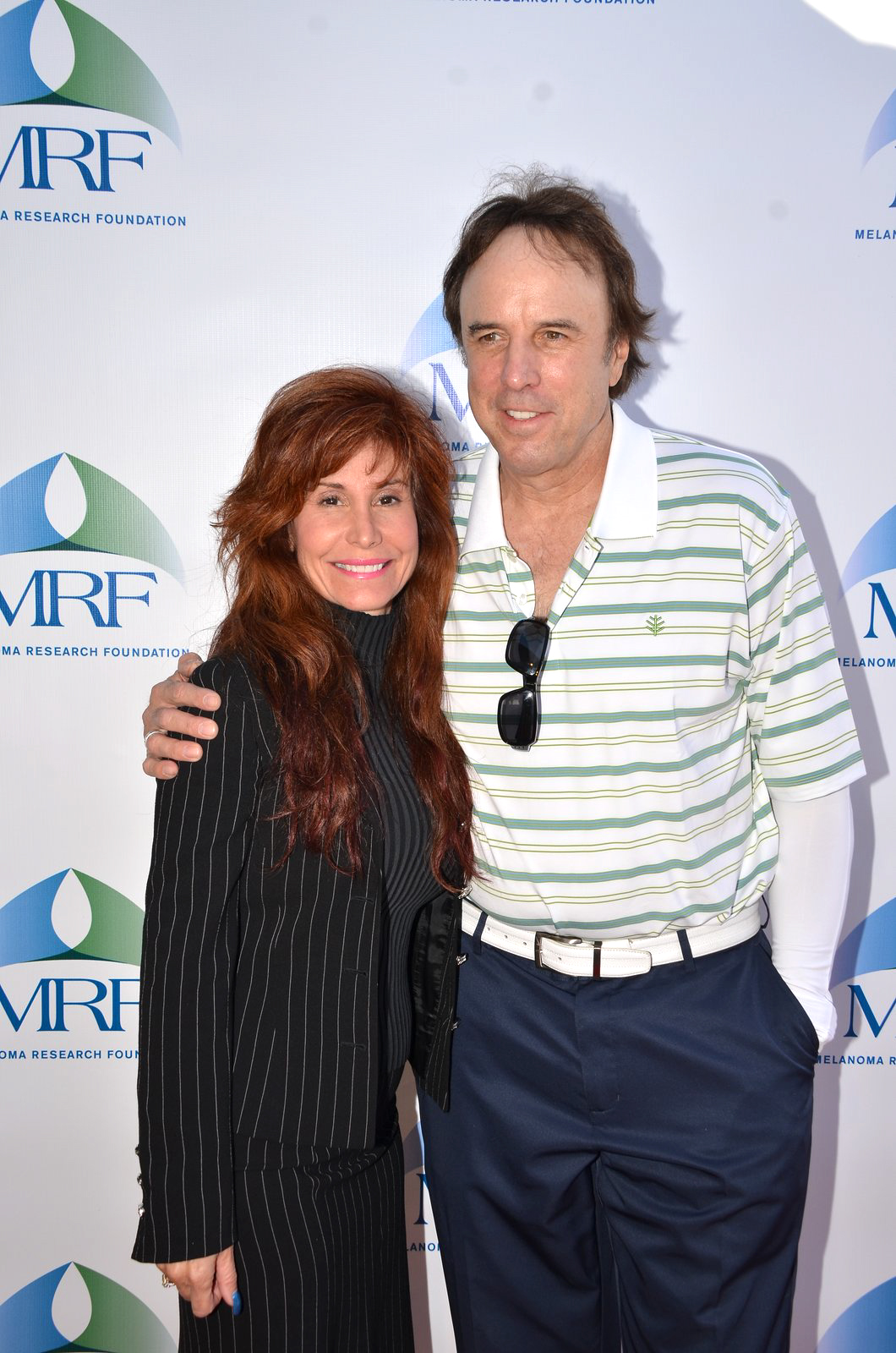 Kevin became involved with the MRF after his old college friend pasted away from skin cancer. Kevin says, “I never realized that skin cancer can be deadly. Since then, I’ve learned that melanoma, the deadliest form of skin cancer, kills someone in this country every hour of every day. Alarmingly, it is not only the fastest growing cancer in young adults but the fastest growing cancer in the world.” Now, he’s working to spread the word about melanoma and skin cancer prevention.

Learn more at the Melanoma Research Foundation’s website. Also, check out photos from the event below.

Melanoma Research Foundation is the largest and oldest non-profit focusing specifically on melanoma. We are in our 14th year of funding cutting-edge medical research, and are the leading voice in providing support and education for patients. MRF is also a major source of awareness messages about melanoma, and is in its third year of a partnership with Cosmopolitan Magazine around their Practice Safe Sun program. Other strategic partners around raising awareness include a multi-national pharmaceutical company, a major motion picture studio and a team from the NFL.

We at Coolibar salute you Kevin Nealon and your fight for skin cancer prevention! P.S. You looked great in your Coolibar polo! 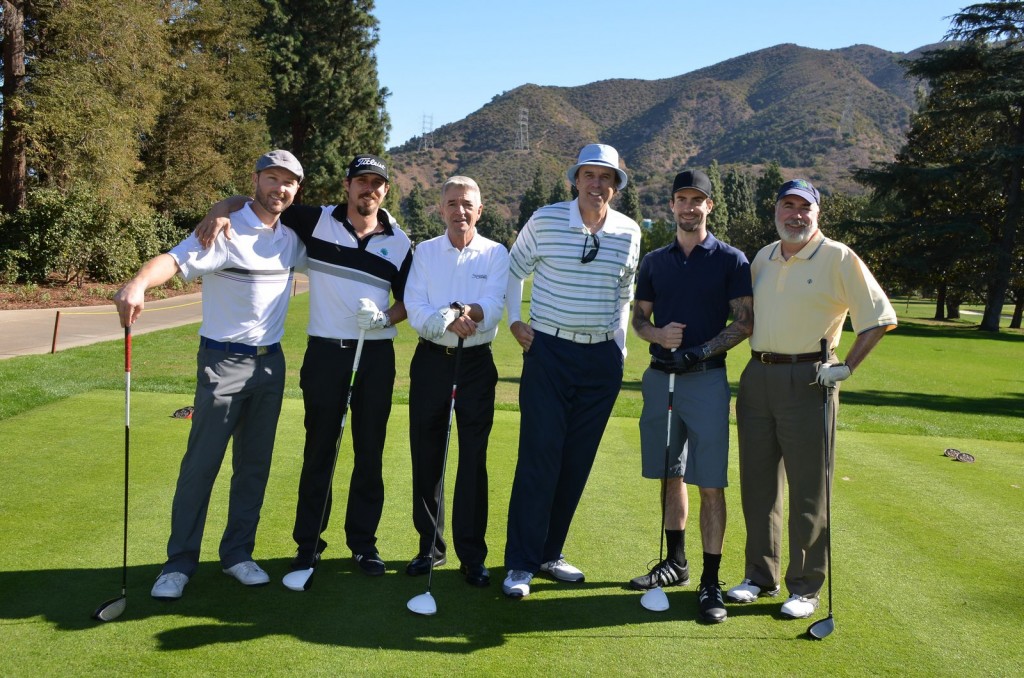 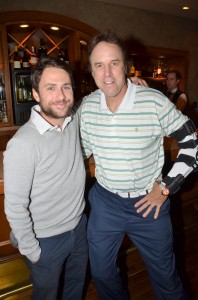 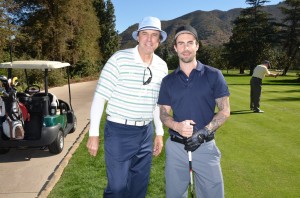 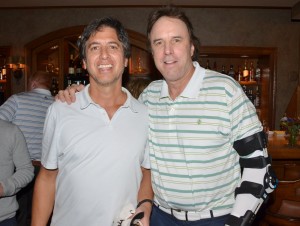 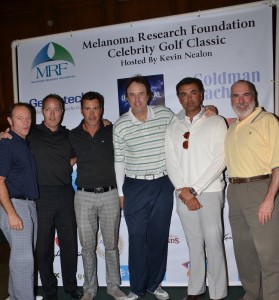 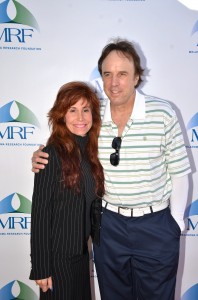 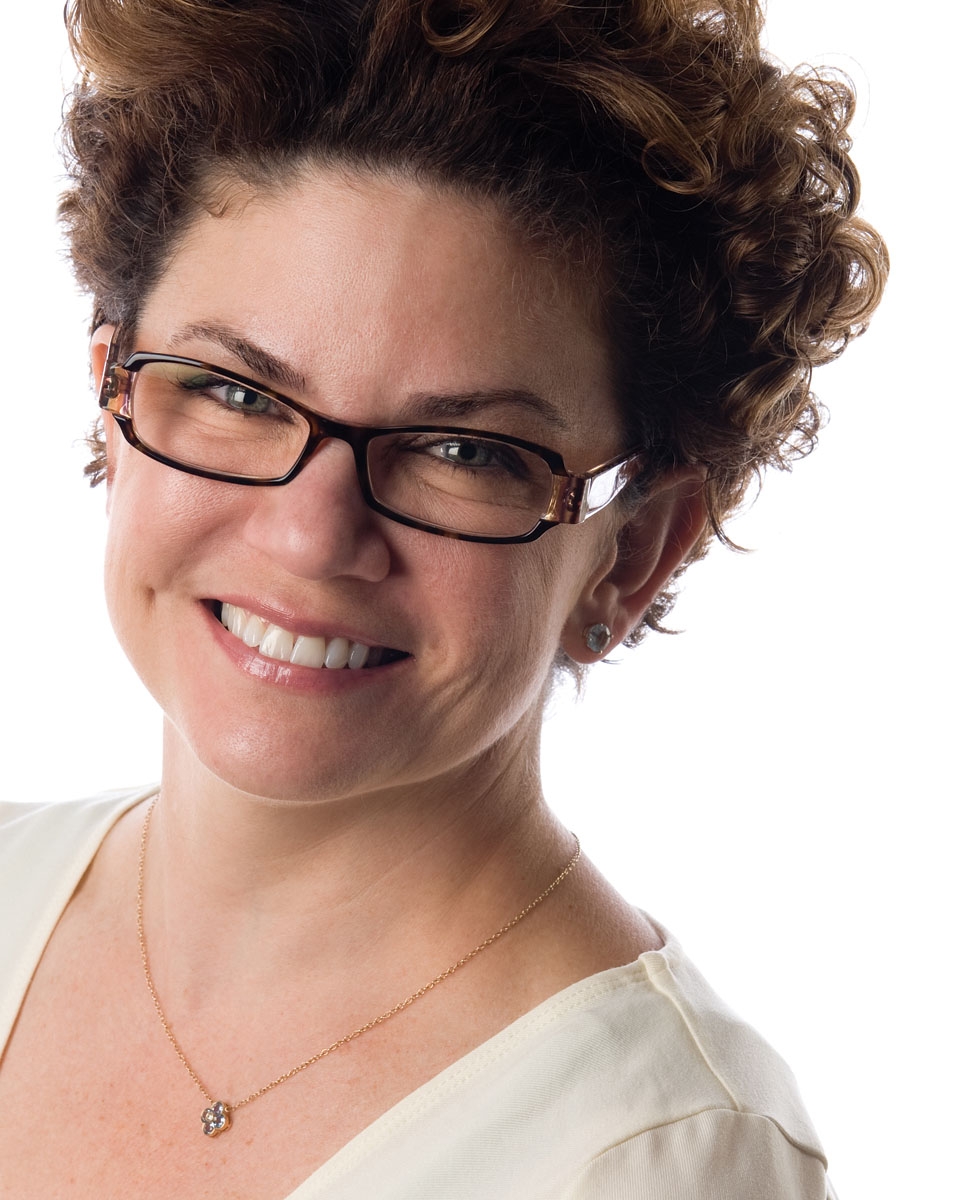 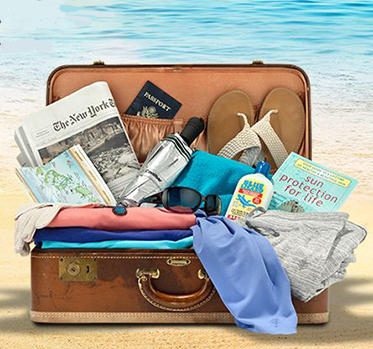 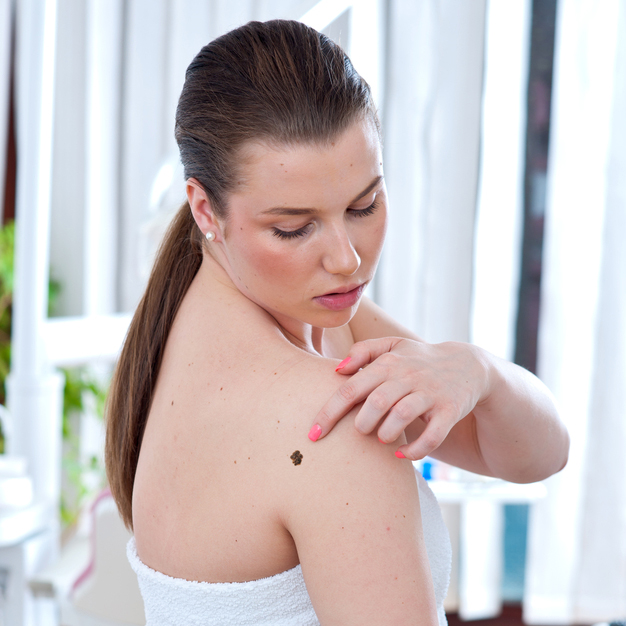