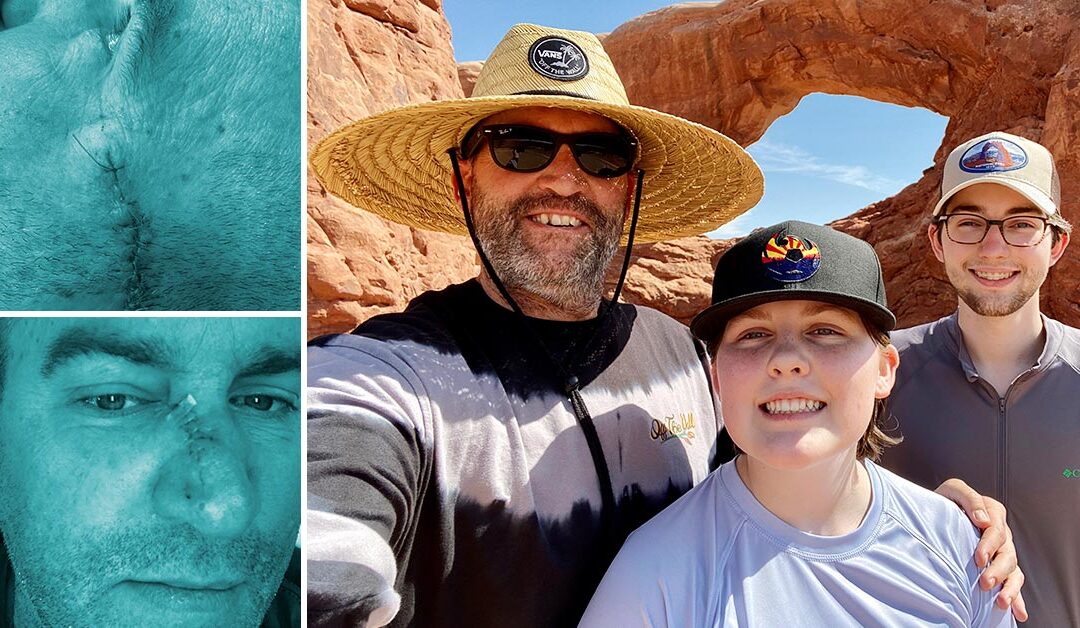 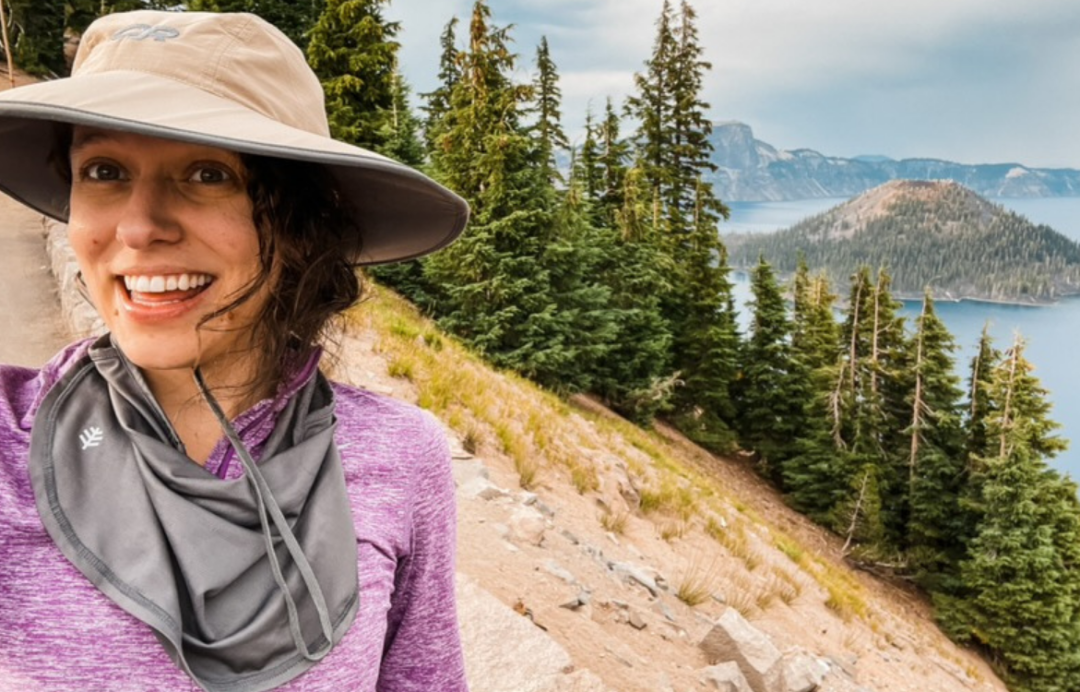 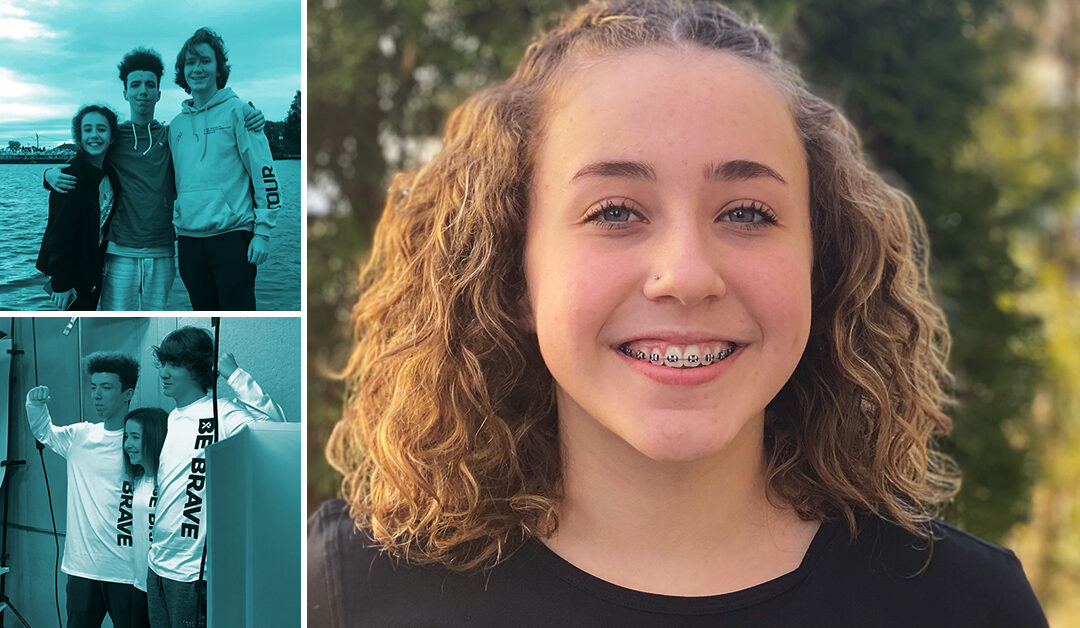 This is Brave: We Can Be Brave Together 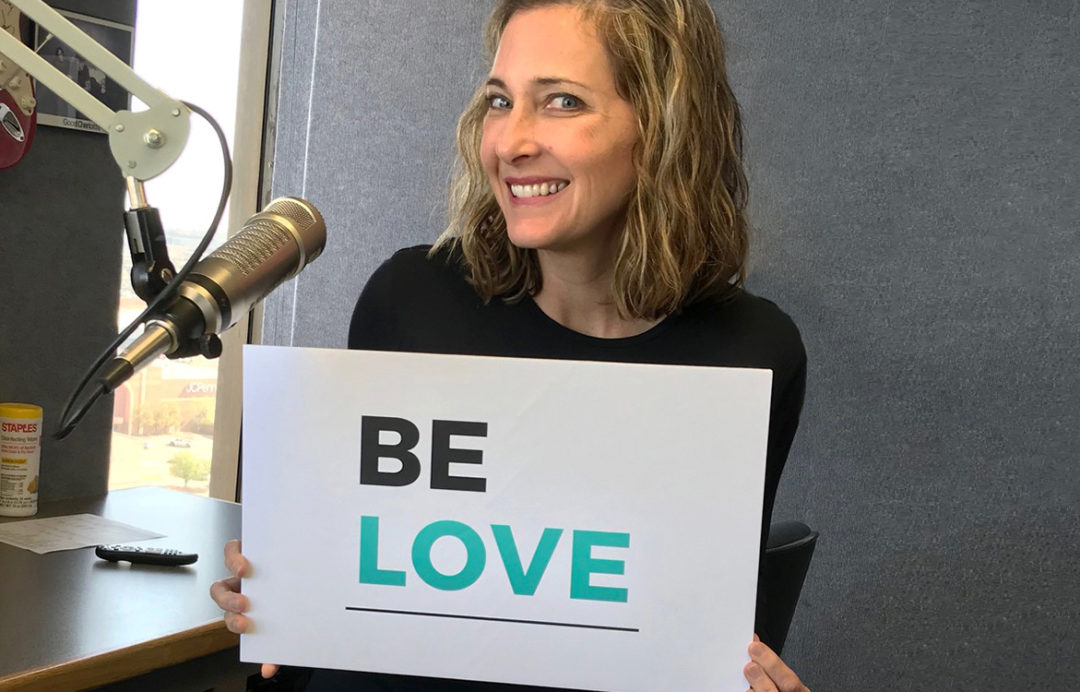